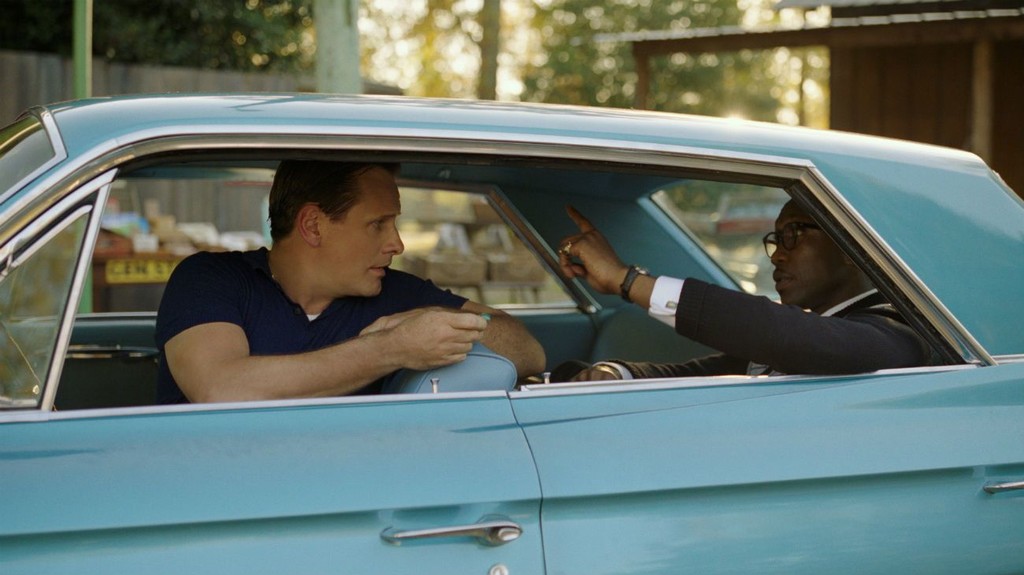 ‘the Green Book’ and ‘Infiltrated the KKKlan’ have been awarded in the categories of script of the Oscar. The first has been the award for best original screenplay for Nick Vallelonga, Brian Hayes Currie and Peter Farrelly, while the second has been done with the script adapted, that has gone to the hands of Spike Lee, Charlie Wachtel, David Rabinowitz, and Kevin Willmott.

The statuette for best original screenplay for ‘Green book’ has been the second of the film, as it was previously Mahershala Ali had gotten best supporting actor, while ‘Infiltrated the KKKlan’ ran the risk of leaving empty, but finally, the Academy has not been able to resist the temptation to give an Oscar not honorary to Read. 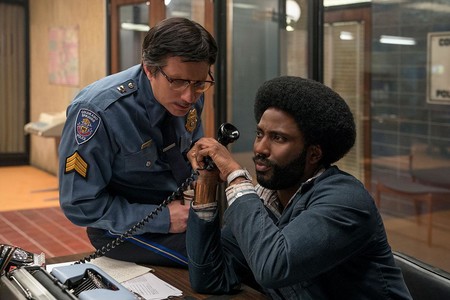 ‘Green Book’ has been imposed on ‘The reverend’, ‘The vice of power’, ‘The favorite’ and ‘Rome’. For its part, ‘Infiltrated the KKKlan’ has left without a statuette to ‘The blues of Beale Street’, ‘The ballad of Buster Scruggs’, ‘a star is born’ and ‘can You forgive me some day?’.

'Infiltrated the KKKlan' deserves the Oscar that we need to Spike Lee, for these eight reasons

'Bohemian Rhapsody' and 'Green Book', way of the Oscar in mode "feel good"

–
The news Oscar 2019 | ‘Green Book’ and ‘Infiltrated the KKKlan’ have the best scripts of the year was originally published in Espinof by Mikel Zorrilla .