‘Outlander’: everything we know about season 5 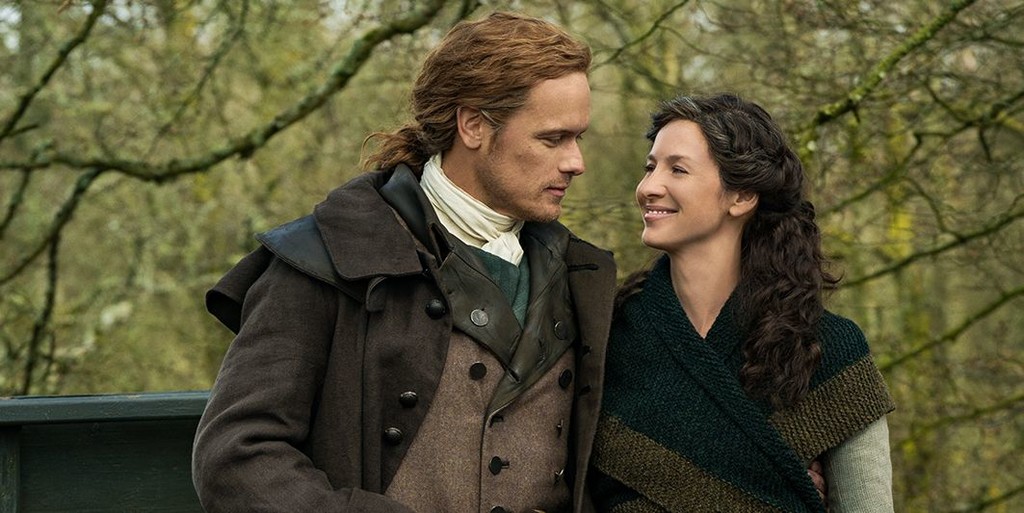 ‘Outlander’ is one of the series followed with more passion than the last few years and its followers are looking forward to have more news about the long awaited fifth season. The last Comic-con seemed a good time to have released a first preview, but the channel Starz preferred to wait, thus increasing the impatience of their fans.

below we’ll go over all we know so far of season 5 of ‘Outlander’, from its history to what characters are going to reappear, without forgetting the progress of the filming or what it aims to be the most likely date for the launch of these new 12 episodes.

The fifth season of ‘Outlander’ will take as a reference to ‘cross burning’, the fifth book of the saga literature by Diana Gabaldon that fits the series of Starz. Up to now, had gone to the book by season, but there is the possibility that in the fifth also take some aspects of ‘Wind-and-ash’, the sixth novel.

'Outlander': passion, intrigue and travel temporarily in the four seasons that are the meat of marathon

In the new season we will see  how to explode the rivalry between the american colonies and the british empire. In particular, the rebellion is considered as the precursor of the American Revolution. That’s going to lead Claire to a crossroads in which you will have to choose between protecting his wife from the dangers that are just around the corner, or to help everyone follow the course set by history.

The fifth season of ‘Outlander’ began to shoot the film last month of April, have not been announced yet its completion -the fourth took a shot six months, so that is within the range of normal. The recordings started later than usual because Starz took something more to announce its continuity, so that had to be accommodated to the pre-commitments of your protagonists. 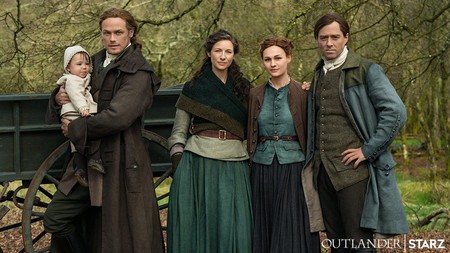 Obviously, Catriona Balfe and Sam Heughan back in this fifth season to give life back to Claire and Jamie. In fact, its importance in ‘Outlander’ will grow, as on this occasion will also serve as producers of the series.

The 17 best series romance for maratonear on Valentine’s day

An interesting detail -and which many may consider as spoiler– is Ronald D. Moore, creator of the series, does not rule out the recurrence of Tobias Menzies, as it is true that Frank has died, but also that you have marked to Claire and that they could re-use the character in any flashback.

Starz has not announced anything about it, but what’s more likely is that the release of the fifth season of ‘Outlander’ is delayed to 2020. Since the fourth was premiered in November 2018 when the filming began in October of last year, so we’ll have to get used to the strong possibility that we are going to be without new episodes in 2019.

In fact, Starz was able to release it in January or February of 2020, but the shoot started finally, two months later than planned, so march or April of next year are the dates most likely. 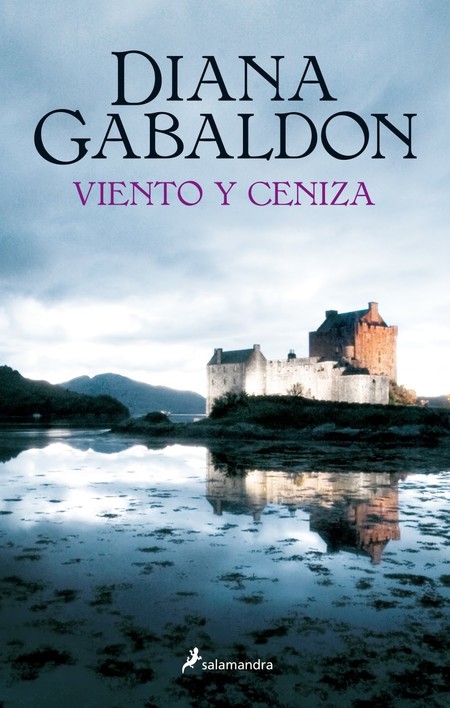 fans of ‘Outlander’ can be calm, because Starz decided to renew the strike for two seasons the series last year. In this way you will get to the sixth book of a literary saga whose ninth part is already announced. We should continue with the series for many years if there is a downturn, sudden hearing.

yes, like the fifth, the sixth installment will be divided in 12 episodes, one less than usual in the series.

Lost in time but never forgotten: 'Outlander' gets new teaser and premiere of season 3

"it Is fortunate to be able to interpret Claire Fraser", interview with Caitriona Balfe

'Outlander': passion, intrigue, and travel temporarily in the four seasons that are the meat of marathon

–
The news ‘Outlander’: all that we know of season 5 was originally published in Espinof by Mikel Zorrilla .