‘Perfect World’, the well-known free MMORPG based on chinese mythology, comes to Android 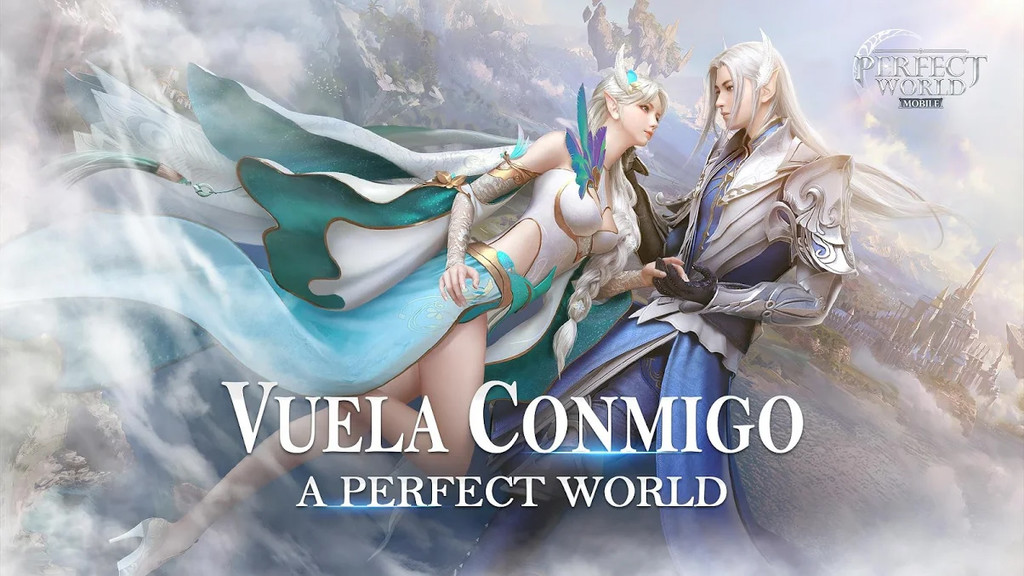 In recent times we have seen how various games born originally in consoles and PC have made the leap to Android. There we have ‘Trópico‘, ‘Flashback‘, ‘DOOM’ and ‘DOOM II’ or ‘Runescape‘. The last to arrive was ‘Perfect World’, an MMORPG born in 2005 and became very popular in our borders between 2007 and 2008.

Abbreviated such as “PW”, ‘Perfect World’ is a game RPG multiplayer online massive developed by Beijing Perfect World. It is based on the chinese mythology and, in a certain way, reminiscent of games like ‘World of Warcraft’. We have several races that we will be able to evolve and improve, equipment to buy, and a whole world to explore.

Human, elves, and untamed come together in the world of Pangu

Summarizing the history of the game for those who do not know, ‘Perfect World’ takes us to the world of Pangu, the mythological being chinese that gave form to the Earth to be born of a cosmic egg. We will have to create our avatar by choosing one of the available races, fight against other players and level up. If you know ‘World of Warcraft’, ‘Perfect World’ will not be indifferent.

Something that highlights the game is its graphics, very well maintained and full of animations. But without a doubt, one of the elements that would go on to score a ‘Perfect World’ was the possibility of flying around the map. To be able to do so from the outset it will be necessary to opt for the race “Elf winged” and one of his two classes: archers or arcane, one more offensive and one more defensive.

The map is not exactly small: 60,000 square meters

it is Also possible to specialize in a trade, namely: blacksmith, tailor, craftsman or pharmacist. You can develop all with the same character, but of course, the time and the resources that you will need to invest will be much higher. It is also true that you have to 60,000 square kilometres to explore, so that resources are not going to be missing.

As we said, the game is already available on Google Play completely free of charge, although it has micro-transactions for a value of between 1,09 and 109,99 euros. Also say that is not in Spanish (and there seems to be no plans to implement it), but yes in English. Has a weight of 1.40 GB 1.2 GB that need to be downloaded after and requires Android 4.2 or higher. Spotify for Android you lose your widget, but you can bring it back with this app

–
The news ‘Perfect World’, the well-known free MMORPG based on chinese mythology, comes to Android was originally published in Xataka Android by Jose García Nieto .