‘Ray Donovan’ is cancelled: the series is without end and will not be season 8 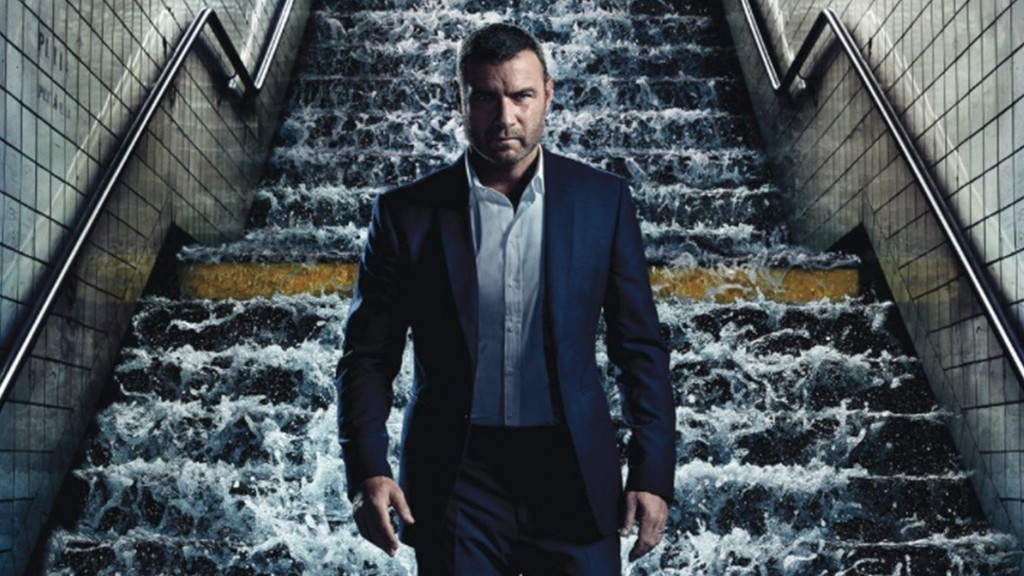 it Hurts when a series you love ends, but it makes it a lot more when it is cancelled by part of the string without having a real end. That is what has happened in the case of ‘Ray Donovan’, because Showtime has decided to get rid of the series after the broadcast of the seven seasons.

The truth is that something smelled chamusquina when Liev Schreiber, the protagonist of the series, invited fans to ask for its renewal for an eighth season just a few days ago. The chain had already made it clear that the end of the series was near and has finally decided to cut to the chase, launching in addition to the following statement:

The message of the chain

After seven amazing seasons, ‘Ray Donovan’ has concluded its tenure at Showtime. We are proud that the series has ended with good audiences and with force. We give thanks to Liev Schreiber, Jon Voight, the showrunner David Hollander and the entire team and the cast, both past and present, for their work. 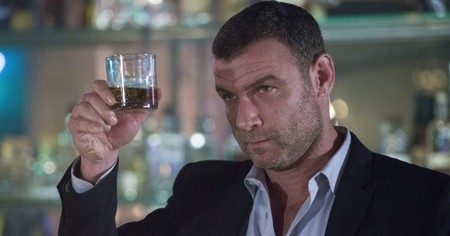 this way, the end of the seventh season aired by Showtime last January 17 happens to also be the end of the series. It was clear that it was not designed to fulfill that function, so that we can openly say that ‘Ray Donovan’ has been without outcome.

The normal thing would have been to follow the same way that with ‘Shameless’, that is to say, to renew it for one more season making it clear that it would be the last. So the makers of the series would have the opportunity to leave it all the way closed, but this time we will have to stay with the doubt.

–
The news ‘Ray Donovan’ is cancelled: the series is without end and will not have season 8 was originally published in Espinof by Mikel Zorrilla .

phoneia.com (February 4, 2020). ‘Ray Donovan’ is cancelled: the series is without end and will not be season 8. Bogotá: E-Cultura Group. Recovered from https://phoneia.com/en/ray-donovan-is-cancelled-the-series-is-without-end-and-will-not-be-season-8/