Nacon features this controller is designed for the professional players.

Nacon, a manufacturer of peripherals, has announced its new Revolution Controller to the PlayStation 4, a new pad for the console with license official Sony that seeks to be the controller of choice for amateur and professional players, and that adopts the distribution of sticks of a gamepad like the Xbox One. It will be sold from these Christmas by 109,99 euros in Europe.

Completely customizable by the players 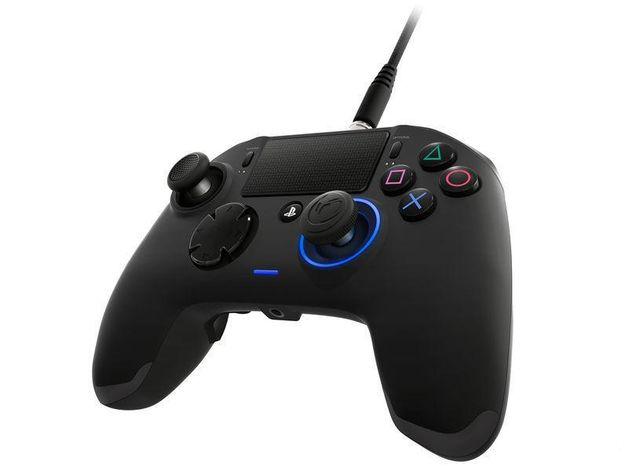 Designed by Nacon, Bigben Interactive, and professional players, the remote is designed to adapt to the demands and habits of game users more dedicated at the electronic entertainment in the area competitive. Revolution Controller with joystick analog with an amplitude of 46 degrees, improved with a firmware innovative in order to achieve a precision and scope advanced eSports, and 4 direct access buttons configurable in the rear. 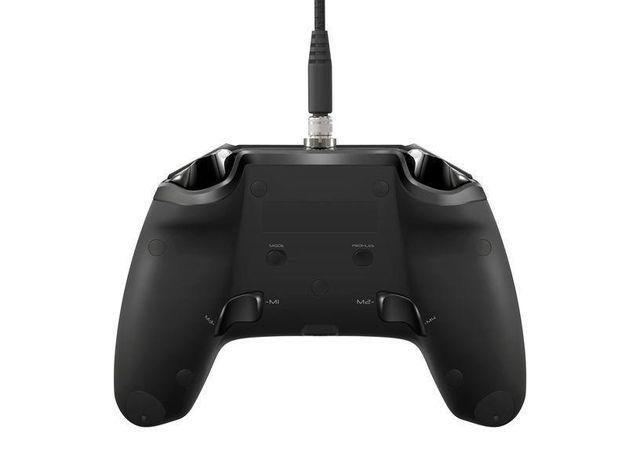 The control will have a proprietary firmware that will offer greater accuracy, as well as various gaming profiles depending on the title

D-Pad -or digital d-pad – with 8 addresses, and the command has a software that will allow you to, from the PC, reconfigure macros and buttons and adjust the analog sensitivity, and triggers. In this way, there will be several configuration profiles for the most popular games according to the genre or mode. Finally, and like some of the mice in the field of PC, the remote control also features two compartments with six weights.