Rumor: Xbox Scarlett would be compatible with the virtual reality of Oculus Rift

The new Xbox would be ready for the virtual reality, but not with a helmet of his own, but with the Oculus.

Microsoft could give support with virtual reality in its next generation of Xbox, Project Scorpio. At least so say in the podcast Coffee & VR, which speaks of a collaboration with Oculus.

In the conversation you can hear that by someone he trusts, “there may be a connection between Microsoft and Oculus, and that they will support the Rift S in the next generation of Xbox. you Have good sources”.

this is Not the first time that Microsoft shows its interest in this technology, and in fact Xbox One X was initially introduced -if you used the Project name Scorpio – as a platform that would be ready for virtual reality, but this feature disappeared after the mentions official, and Microsoft has not released any device, nor is it compatible with helmets existing.

in Addition, Microsoft and Oculus have already collaborated in the past, because Rift was released with a pad of Xbox One and an Xbox Wireless Adapter to Windows 10.

Sony itself has confirmed that the virtual reality will be available on PlayStation 5, compatible with the current PS VR -although it is expected to also get a review-. Microsoft in exchange has not made mentions to virtual reality in its possibilities. 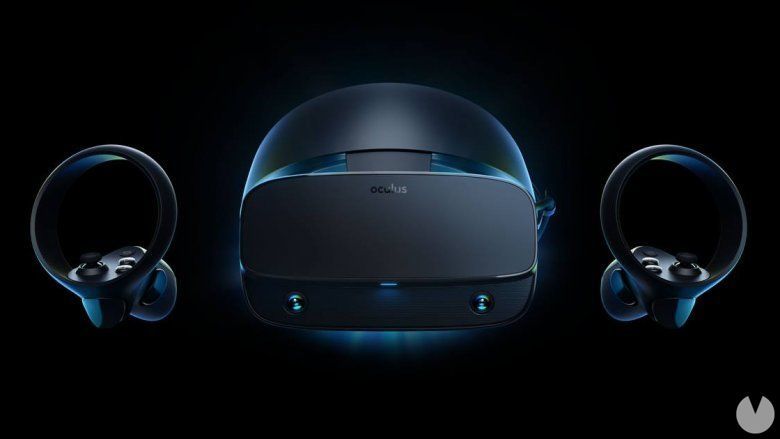 Rumor: Xbox Scarlett would be compatible with the virtual reality of Oculus Rift
Source: english
June 27, 2019