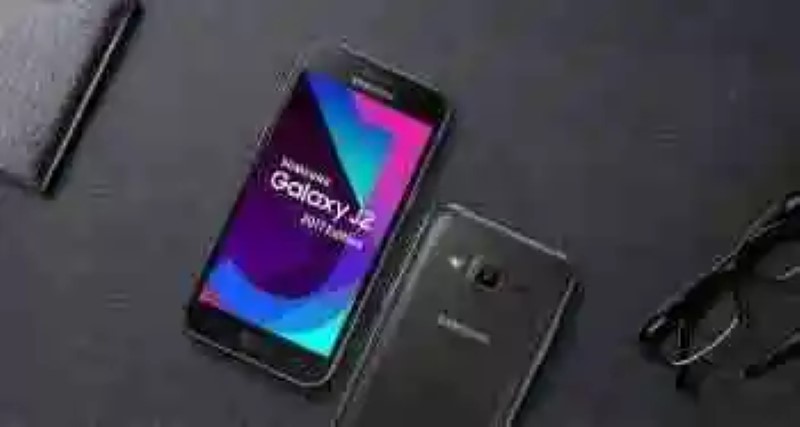 Samsung Galaxy J2 (2017): a range of entry each time more basic
Samsung introduces new mobile each time and this time will touch to renew its range of input. If last year we saw t...

Samsung introduces new mobile each time and this time will touch to renew its range of input. If last year we saw the Samsung Galaxy J2, now the new Samsung Galaxy J2 (2017), a device with the most basic components to get the price reduced. Even so, we are dealing with a device with LTE connectivity, perhaps what is most needed today in order to enjoy a mobile.

Let’s see some of its features, but we already anticipate that they may be a little disappointing. In fact, if we compare it with the previous model, we will see that we have even gone back, although we understand that all of it is to reduce more if it is worth its price.

AMOLED Screen for the range input 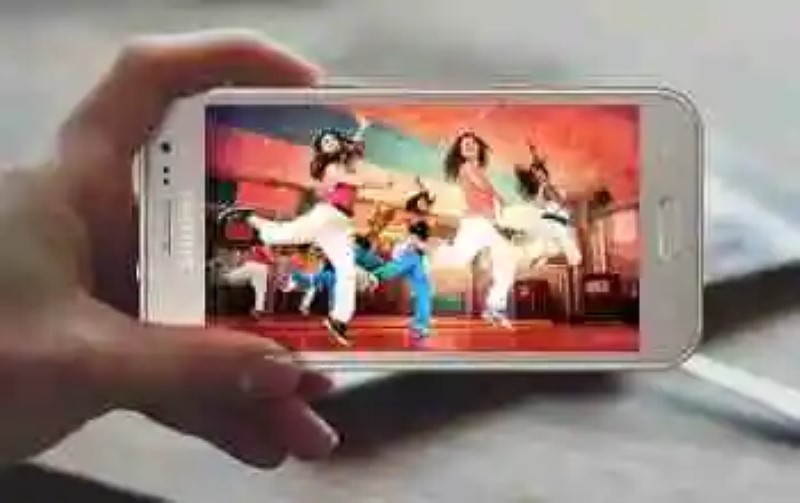 The Galaxy J2 (2017) brings us a display of 4.7-inch with qHD resolution but technology SuperAMOLED that guarantees vivid colors and a good contrast. The objective of the manufacturer is that even though the mobile phone is the most basic thing is always to offer a good level of components.

the design of The Galaxy J2 is important, too, but we did not find any element of premium. Only a body of lightweight plastic and with a back part that has been worked over to give a rugged feel. 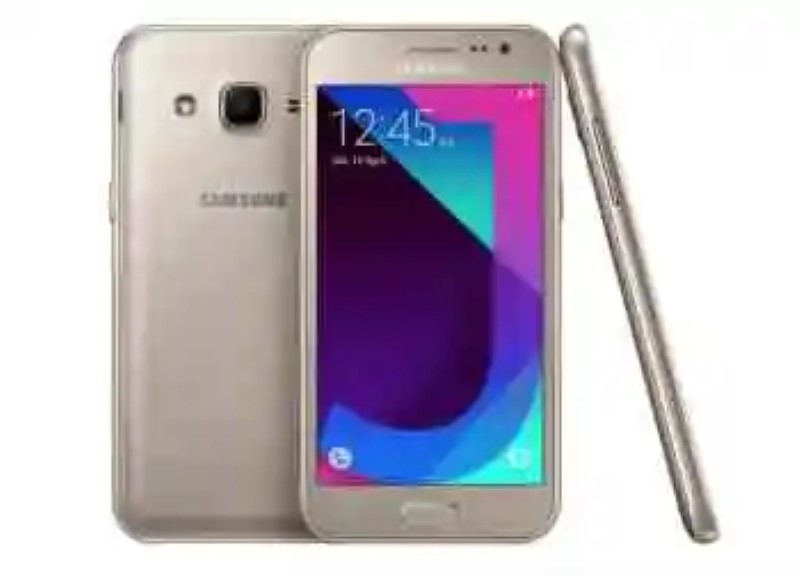 To move the device will have a 1GB RAM that we feel insufficient more if we compare it with the J2 (2016) and a processor Exynos of four cores. The camera will be of 5-megapixel camera for the back and 2-megapixel on the front.

Samsung advertises that this model comes with Smart Manager, a software that cleans up and optimizes the 2000mAh of battery. Will have to see, because in the official specs it does not mark the version and we’re pretty sure that the Android version will be old.

Versions and prices of the Samsung Galaxy J2 (2017) 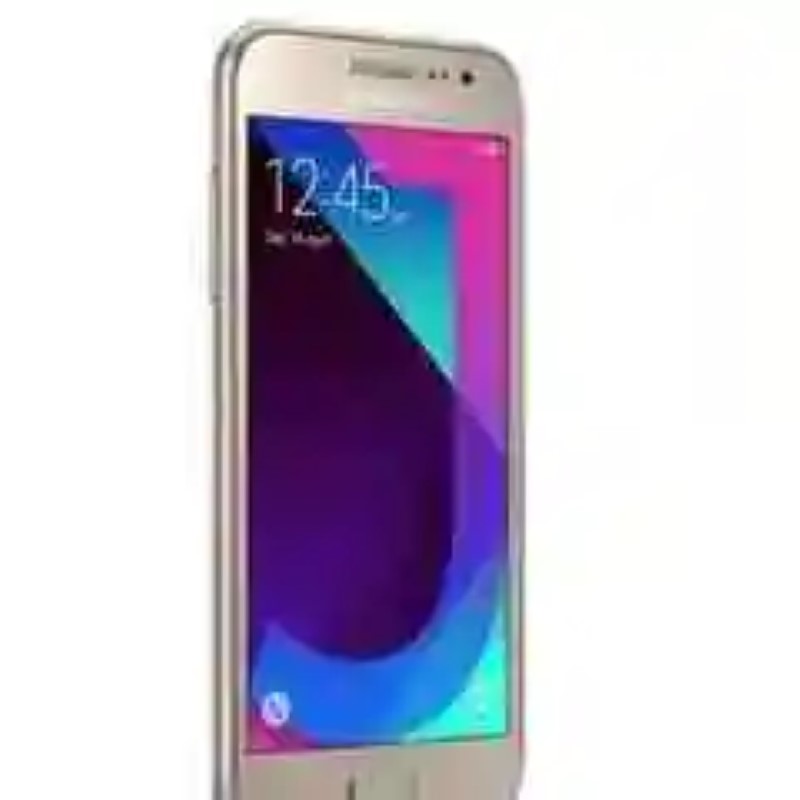 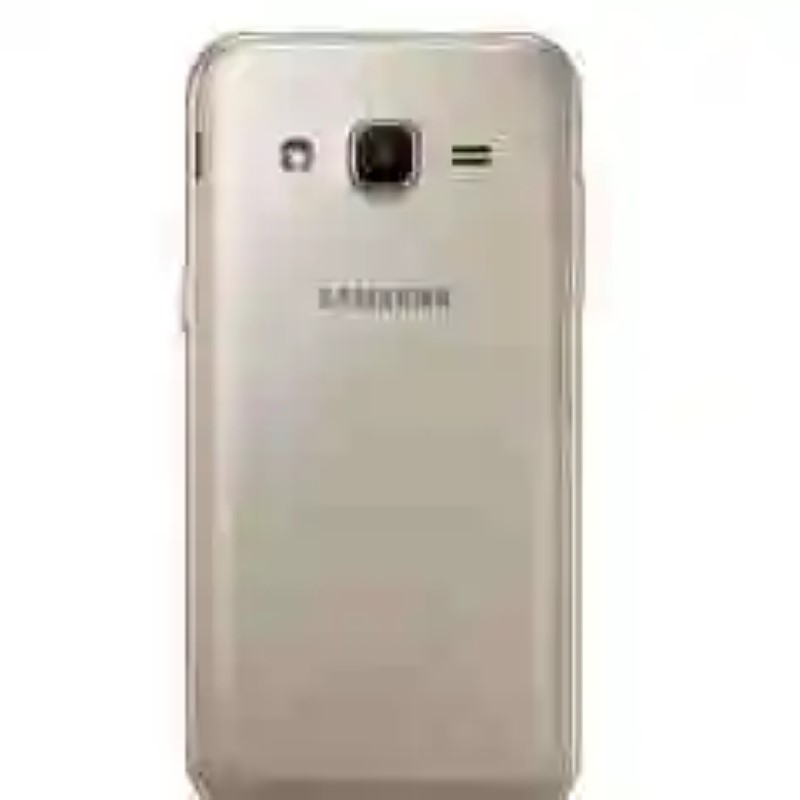 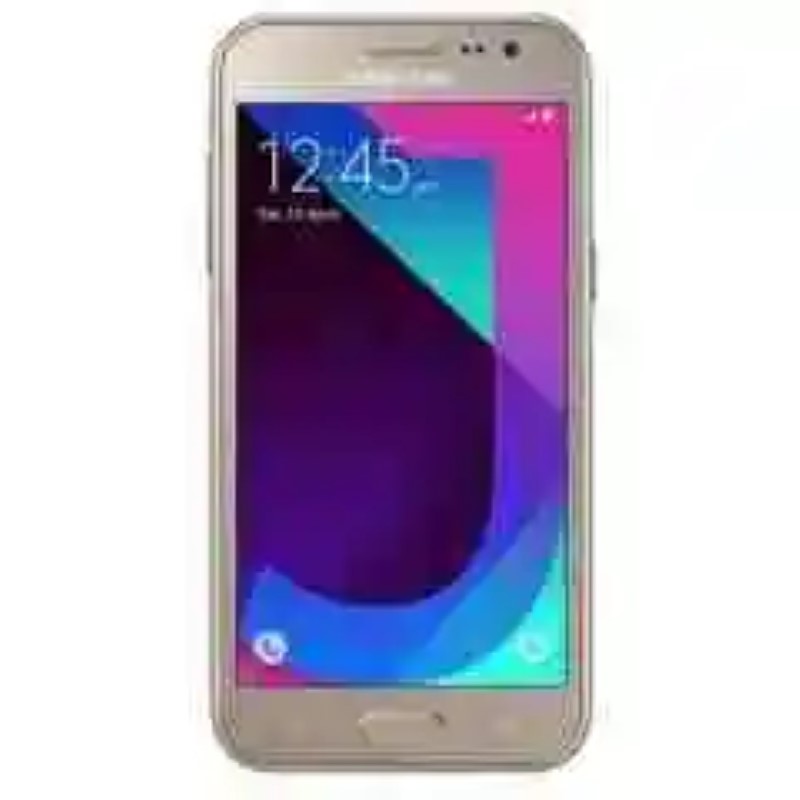 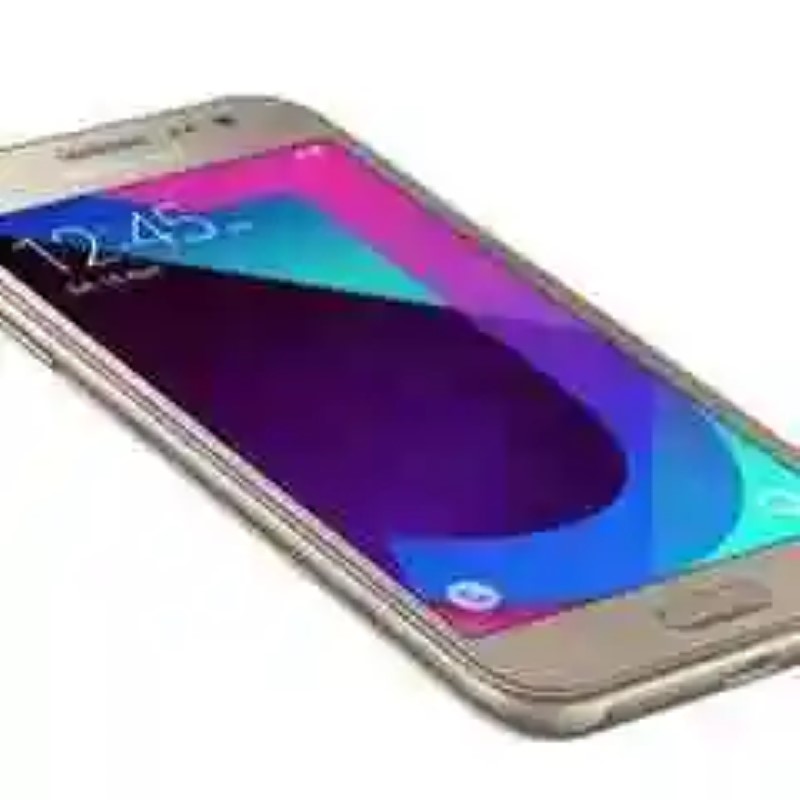 The Samsung Galaxy J2 (2017) is a device intended for emerging countries. For the moment only sold in India, where it has a price of Rs. 7390 in the dealer Mahesh Telecom, the change a 95 euros.

A price that didn’t fit because the J2 (2016) is sold for Rs 7200. Have to wait a few days to get to know more details of this new low-end and what are the plans of Samsung for its range of entry more affordable.

More information | Samsung
Xataka Android | Android Go: Google does not forget the massive low-end but I am not very optimistic

–
The news Samsung Galaxy J2 (2017): a range of entry increasingly basic was originally published in Xataka Android by Enrique Perez.

Venezia 2019: ‘Joker’ is a good entertainment that combines rupturismo with fan service
"Welcome to Fear City" read the political pamphlet created by the New Y...
Images of the prototype that Motorola did SmartWatch for Google
A few days ago, in The Free Android talk about Google's intentions to...
The specifications of the Huawei Nova-6 and Nova 6 5G are filtered out when full
2020 aims to be the year of 5G, with firms like Xiaomi by opening facto...
Call of Duty: Infinite Warfare shows us the customization of weapons
The beta begins tomorrow in PS4.Activision has shown a new video of Call o...
Bibliography ►
Phoneia.com (October 13, 2017). Samsung Galaxy J2 (2017): a range of entry each time more basic. Recovered from https://phoneia.com/en/samsung-galaxy-j2-2017-a-range-of-entry-each-time-more-basic/

This article was published by Phoneia, originally published in English and titled "Samsung Galaxy J2 (2017): a range of entry each time more basic", along with 18986 other articles. It is an honor for me to have you visit me and read my other writings.
◄ Microsoft Edge for Android: this is the preview of the famous browser in our smartphones
The SGAE delivery to Culture all the required documentation on their management ►