Samsung Galaxy Tab 8″ (2017): one tablet of eight inches designed for all the family 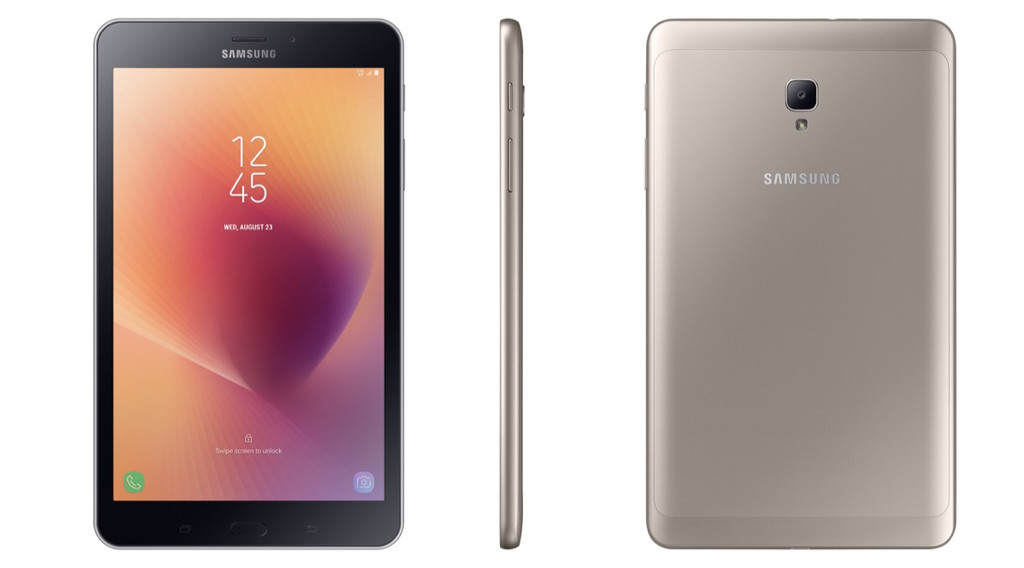 Samsung presented silently a new device that we believe was much-needed and now comes officially. It is the renewal of your tablet of eight inches, a model from two years ago has not received a new generation. We now have with us the new Samsung Galaxy Tab 8″ (2017), a device of the range Galaxy with a metallic design care, the good work Samsung and a pretty competitive price.

we have Already seen filtered to your specifications and as usual match quite with the end result. A screen of eight-inch HD, the Snapdragon 425 and a battery of 5000mAh. We’ll go over it in detail.

A renewal that was needed for a tablet affordable 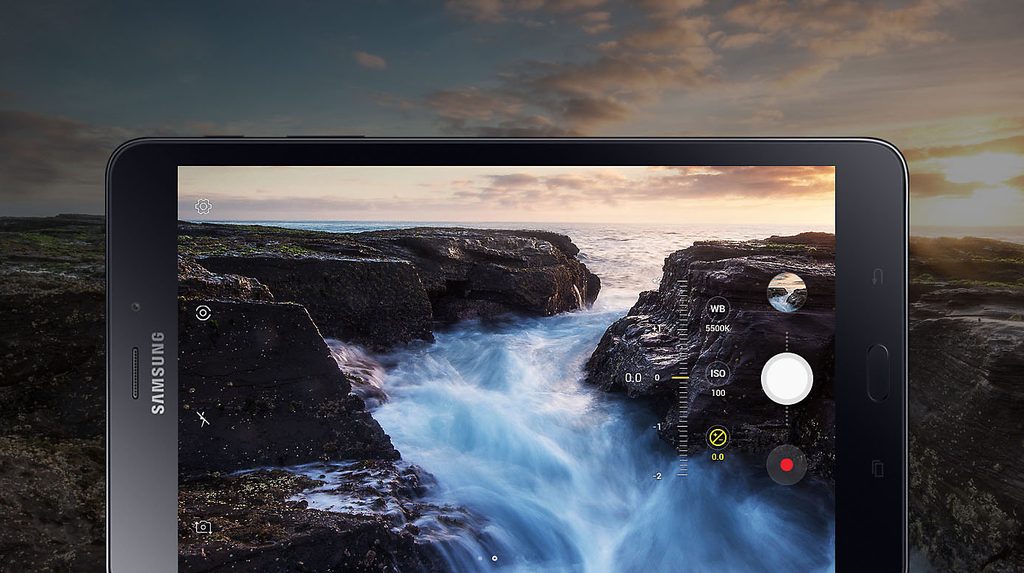 This Galaxy Tab 8″ (2017) incorporates a panel in 16:10 format of eight inches and a resolution equivalent to HD. Despite the fact that Samsung usually opt for their panels AMOLED, in this case we have a TFT screen with 480 nits of brightness. 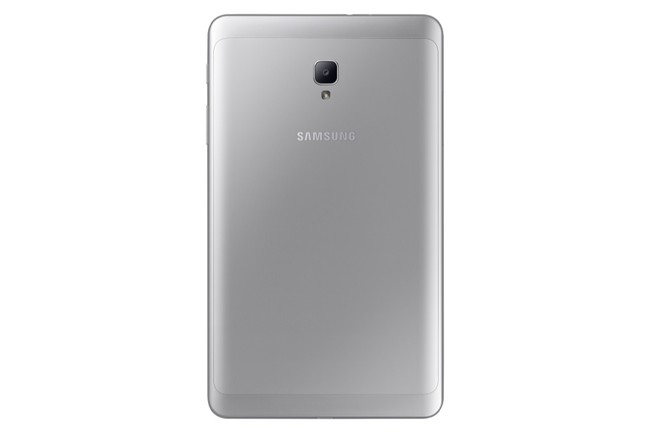 Qualcomm is the company chosen for the interior with a Snapdragon 425 of four cores at 1.4 GHz. He is accompanied by 2GB of RAM and 16GB of storage expandable via microSD up to 256GB. The battery will be quite generous by promising to 14h of use, with 5000mAh even without fast load. 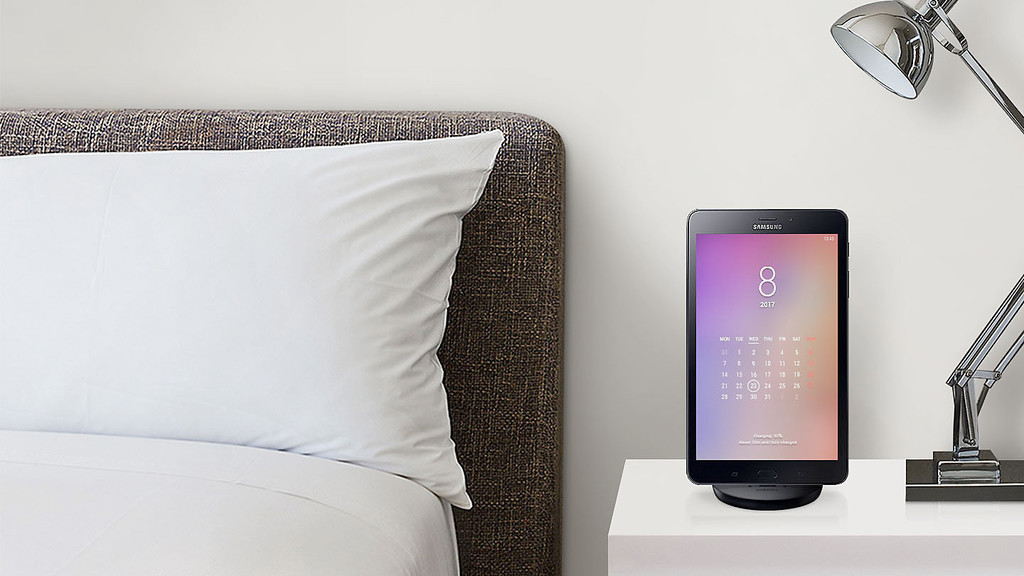 For the software, the Galaxy Tab 8 (2017) account with Android 7.1 Nougat and various additives. On the one hand the new way Home which will teach three sections: time, calendar, and family photos. A mode designed for when it is loading or you want something simple.

The tablet is very focused on the family and we have multi-user mode with parental controls personalized. You will find a Game Launcher designed for games, an account of three months for the Youtube Network (currently available only in the US) and numerous free games on the mode child, with exclusive content on a LEGO.

Versions and price of the Galaxy Tab 8″ 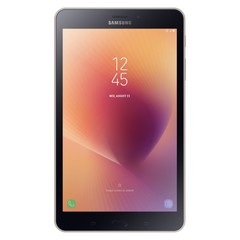 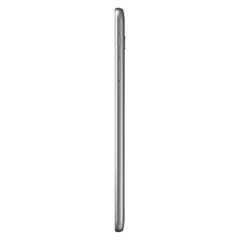 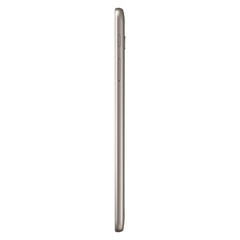 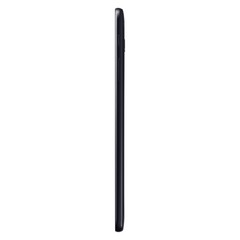 The new Galaxy Tab 8 (2017) is available of time in the US but what you will be in more markets over the next few months. In Spain, the south Korean manufacturer in this size, the model has the Galaxy Tab S2 8.0 and a Galaxy Tab 7″ so that this model could perfectly fit in your portfolio.

available in black, silver and gold and there are models with WiFi connectivity and also with LTE. The basic model has a price of 229,99 us $ .

–
The news Samsung Galaxy Tab 8″ (2017): a tablet of eight inches designed for all the family was originally published in Xataka Android by Enrique Perez .