Samsung is demonstrating at the beginning of this year that are optimistic in spite of the problems with the Note 7 that have left the company in a situation more delicate than usual, not only with some numbers, something worse than previous years, but with a true index of suspicion among users.

As mentioned during this morning, the Korean company hopes to sell, neither more nor less, 60 million Galaxy S8 during this year, although its output will be a little more late to mid-April. But this does not end here, and it is expected to sell 20 million copies of the Galaxy family and 100 million of the family Galaxy J. 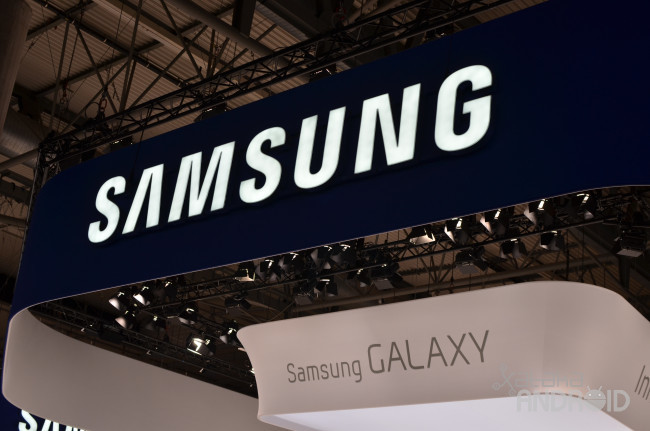 beyond the numbers that we have just mentioned, we can see how the Galaxy family To lose a bit of the limelight could not arrive to the united States and, in fact, the manufacturer would focus on Russia and Eastern Europe for this range. That is to say, that confirmed this, the Galaxy To 2017, submitted recently, would have an availability more limited.

But where the Galaxy To disappear, the Galaxy J collected the witness and, given its relatively better quality-price, might have a greater presence in Latin america, India and other emerging markets. The number of sales expected to Samsung, considering that the Galaxy family J of 2017 has not yet seen the light, it is quite optimistic.

let us Remember that, even though the figures these are very high, refer to the families Galaxy A and J to the full, not to each one of the terminals, but also, to have gone through a time confused with the Note 7, seem to have a lot of confidence in themselves, probably more than that a percentage of users have. Will short sales or achieve your goal?

Via | Phone ArenaXataka Android | Samsung would Samsung Pay on almost all their mobile 2017, what sensors of fingerprints for all?

–
The news Samsung expects to sell 100 million Galaxy J and 20 million of Galaxy in 2017 was originally published in Xataka Android by Santiago Luque .