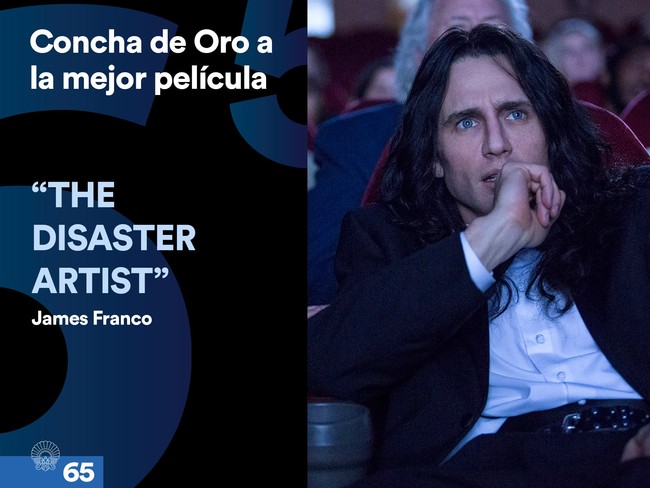 just a few minutes Ago it was announced that ‘The Disaster Artist’ has taken home the Golden Shell that recognizes the best film in the competition of the Festival of San Sebastian, 2017. In this way, the tape of James Franco based on the filming of ‘The Room’ takes two awards, as has also achieved the prize is Fierce.

however, this 65th edition of the festival is perhaps best remembered for being the first time that a woman receives the Silver Shell for best director, concrete Anahí Berneri by ‘Alanis’. In addition, this tape argentina also took the award reserved to the best actress, because it was at the hands of Sofía Gala Castiglione. For its part, the award for the best actor has been to Bogdan Dumitrache for his participation in the ‘Pororoca’.

below we the full honors of the Festival of San Sebastian, 2017: 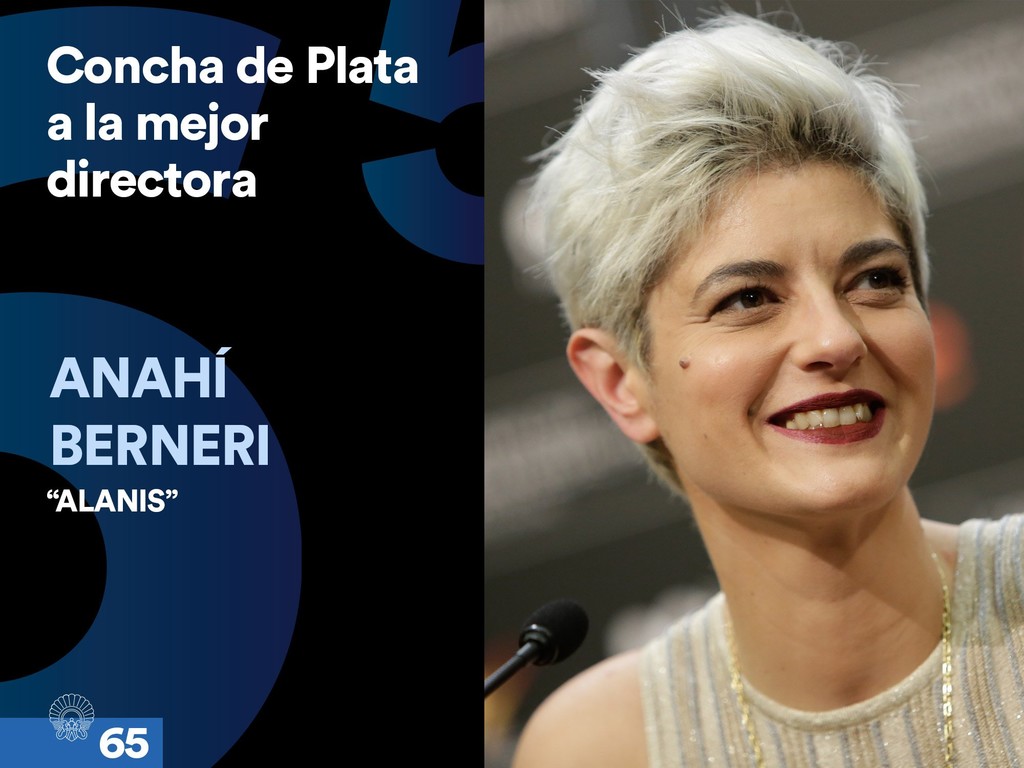 ‘So Help Me God’, by Jean Libon and Yves Hinant

Bogdan Dumitrache for the ‘Pororoca’

Diego Lerman and María Meira by ‘A family affair’

Florian Ballhaus by ‘The Captain’ 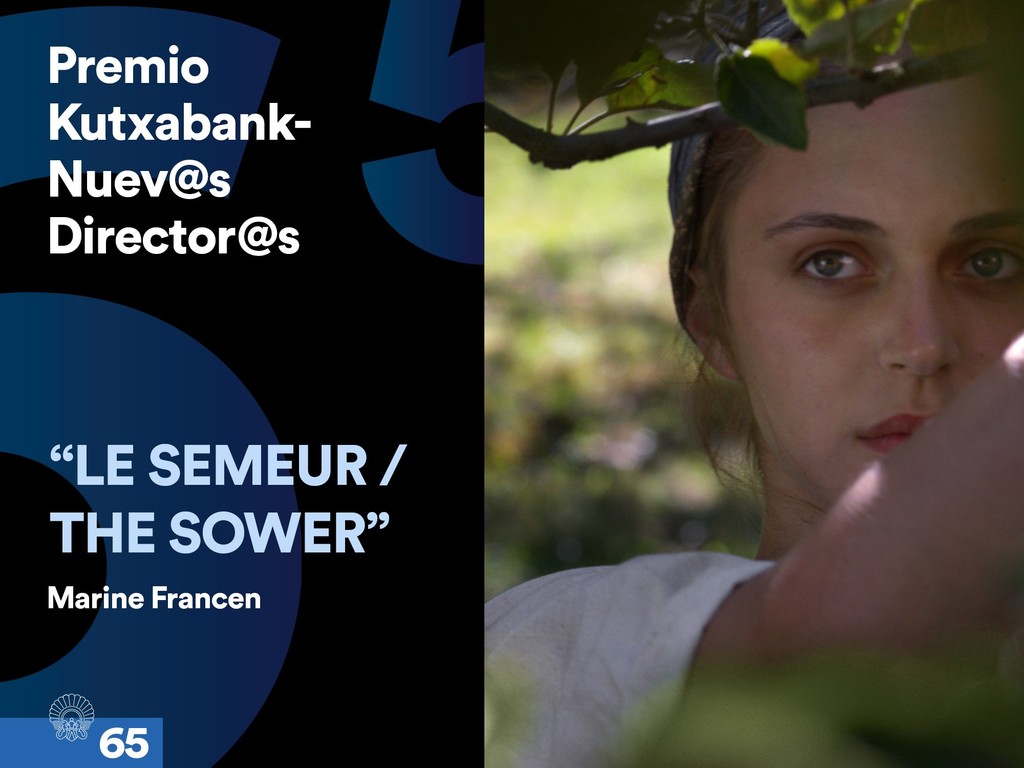 ‘The Disaster Artist’, by James Franco

James Franco made the worst movie in history: the first trailer of 'The Disaster Artist'

–
The news San Sebastian 2017 | James Franco wins the Golden Shell for ‘The Disaster Artist’ was originally published in Espinof by Mikel Zorrilla .