there Is a review of the most recent games and is grateful for the support of the fans, but also hide some phrases that might give clues to the next game.

The official account of Sonic the Hedgehog Twitter has released a video in which appreciates the support from the fans in recent years and celebrates the beginning of 2020. At a glance it seems a fitting with scenes of the Sonic latest in 2D and 3D, in addition to the presence of the fans at different events, but Aaron Webber public relations and manager of social networks of Sonic, has dropped that there is a hidden message in the video.

Much love to all the fans, and Happy New Year everyone!

Hidden text-translucent you will find several phrases, none too revealing of the next game. Are the following:

it is Not very clear what they mean, although 2015 is the date on which Webber became in public relations, so perhaps the whole question of a personal message to the fans.

on The 14th of February saw the launch of the movie of Sonic, which combines real images with digital, but the producer Takashi Iizuka has stated that 2021 is the year important for your pet, who will turn 30 years old. The new Sonic is in production and is expected to arrive at the end of this year or next year, coinciding with the anniversary. The last title released in the series is Team Sonic Racing, a speed game available on Nintendo Switch, PlayStation 4, Xbox One and PC. 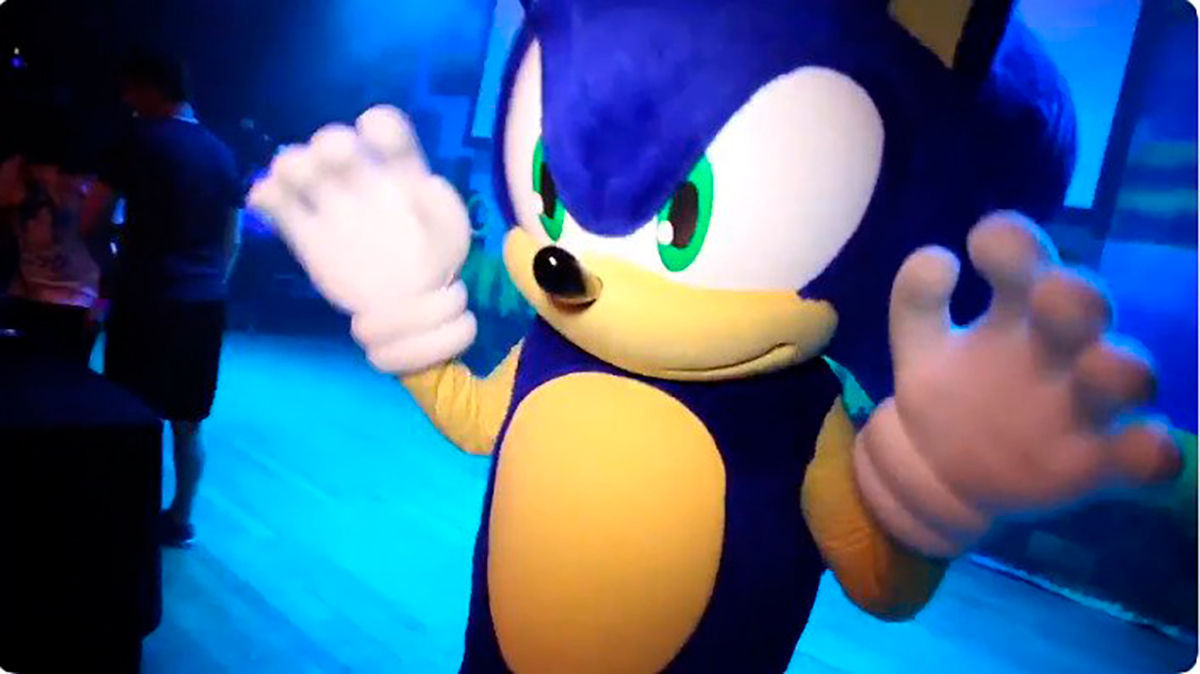 Sega celebrates the arrival of 2020 with a video of Sonic that includes hidden messages
Source: english
January 2, 2020