He is considered the successor of Skate from EA.

Skater XL is shown in a new teaser and forward your Early Access
He is considered the successor of Skate from EA.Easy Day Studios has announced the arrival in Steam Early Access of ...

Easy Day Studios has announced the arrival in Steam Early Access of its long-awaited simulator skate Skater XL will arrive the next day December 19, PC. Has released trailer, and has detailed some of its features playable.

► Dragon Ball Xenoverse 2 than 5 million copies, FighterZ 4 Great success for the fighting games from Ba...
► Goes up the price of Judgment in Japan after announcing SEGA its withdrawal Up to 404 $ for a copy.last week, SEGA anno...
► Mockingbird resurrects: ABC pilot orders the ‘Marvel’s Most Wanted’ With that of spin-offs and no other day ... 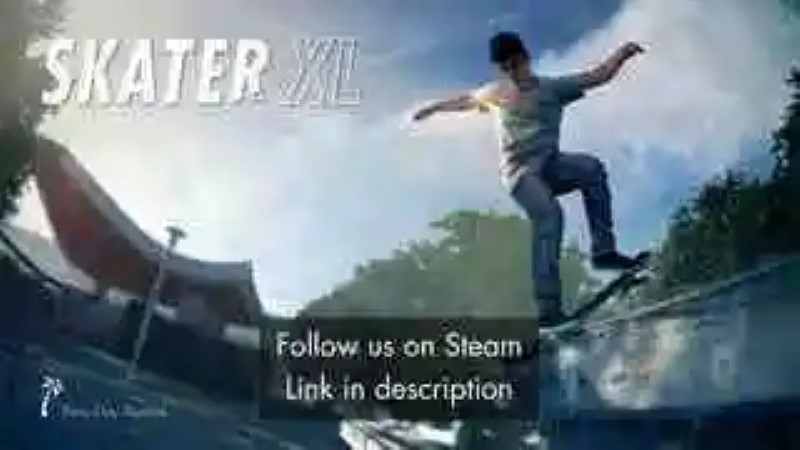 Easy Day Studios is formed by former officials and developers of Frosch Media, who created Skater, one title simulation skateboard for iOS and Android that included a special control for the touch screen. This edition of the video game follows the same mechanics, but adapting them to the PC, with more complex controls and a simulation more realistic.

early access Skater XL, which they consider a kind of the spiritual heir Skate of EA by the visual style and perspective, will begin the next December 19 and will include a track or level then it will go to expand and improve with the passage of time.

we leave You with their new images. 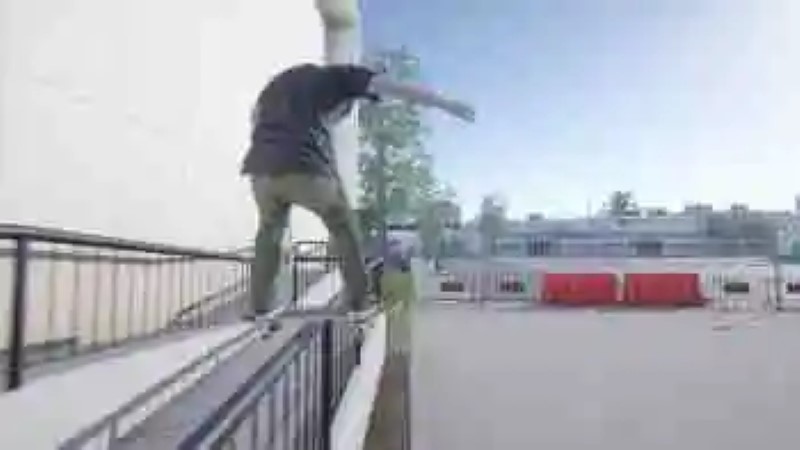 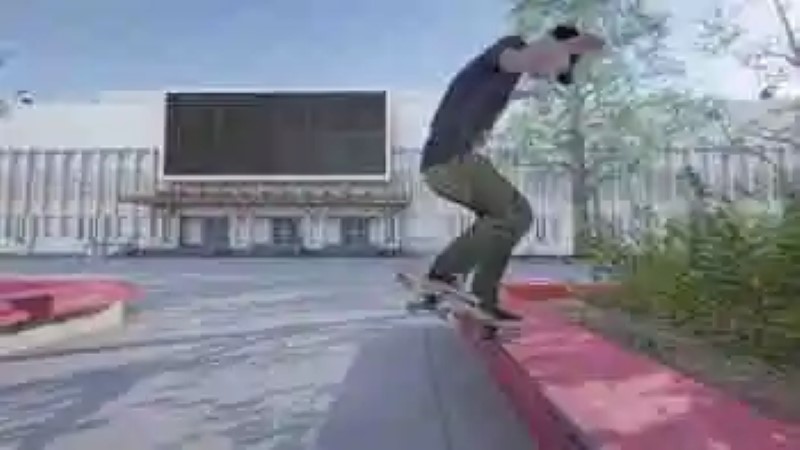 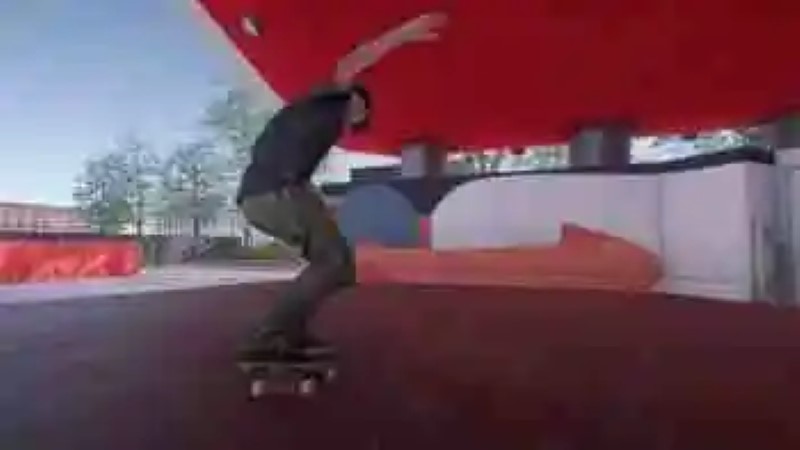 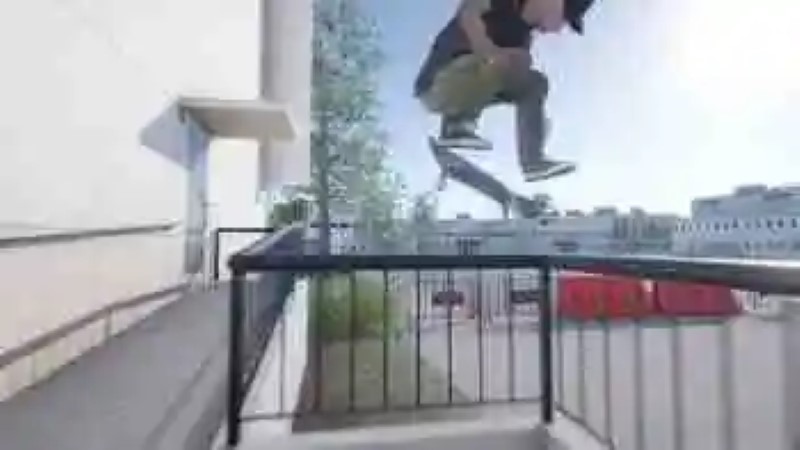 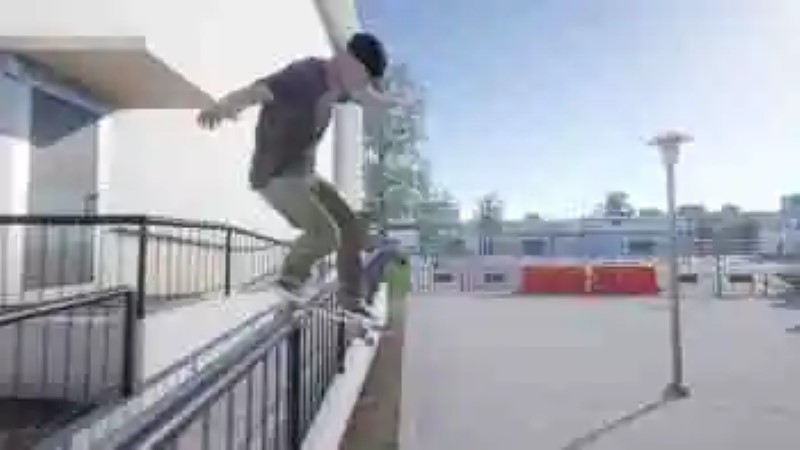 Now: WhatsApp begins to be payable in Android
time ago that has been talking about it but it seems that this time it's...
Steelbook of Watchmen, complete series of ‘Castle’ and clothes ‘Avengers: Endgame’ in our Hunting Bargains
The general elections and the impending arrive of a new episode of 'Gam...
The family Guillemot acquires more shares in Ubisoft
Want to deal with the threat of Vivendi.The founders of Ubisoft, the famil...
The three best apps to scan photos with your mobile and save them for always
Now we have spent almost all of our photos in the mobile. When you are ...
Bibliography ►
Phoneia.com (December 7, 2018). Skater XL is shown in a new teaser and forward your Early Access. Recovered from https://phoneia.com/en/skater-xl-is-shown-in-a-new-teaser-and-forward-your-early-access/

This article was published by Phoneia, originally published in English and titled "Skater XL is shown in a new teaser and forward your Early Access", along with 18990 other articles. It is an honor for me to have you visit me and read my other writings.
◄ Ancestors: The Humankind Odyssey shows its demo extended
How to listen to the radio on your speaker Google Home and Home Mini ►