A gamepad-style controller for the console.

Snakebyte announces the Wireless control Game:Pad Pro for the Nintendo Switch
A gamepad-style controller for the console.The manufacturer of peripherals Snakebyte has announced a new controller ...

The manufacturer of peripherals Snakebyte has announced a new controller for the Nintendo console Switch. It is a wireless controller for traditional cut and will be called Wireless Game:Pad Pro.

Snakebyte indicates that have used “professional materials” in their construction, and that boasts “precision control without sacrificing the ease of connection and low-latency” of the commanders officers of the Switch.

► ‘Nurse Jackie’ a cowardly way to the unheroic model Showtime With the end of 'Nurse Jackie' goodbye n...
► Rumor: Crash Bandicoot will be the first fighter in the Fighter Pass 2 of Smash Bros Ultimate The same person who leaked the arrival of By...
► Fortnite: The object, Cocktail, healthy comes with the new update The Battle Royale mode offers rotations So T... 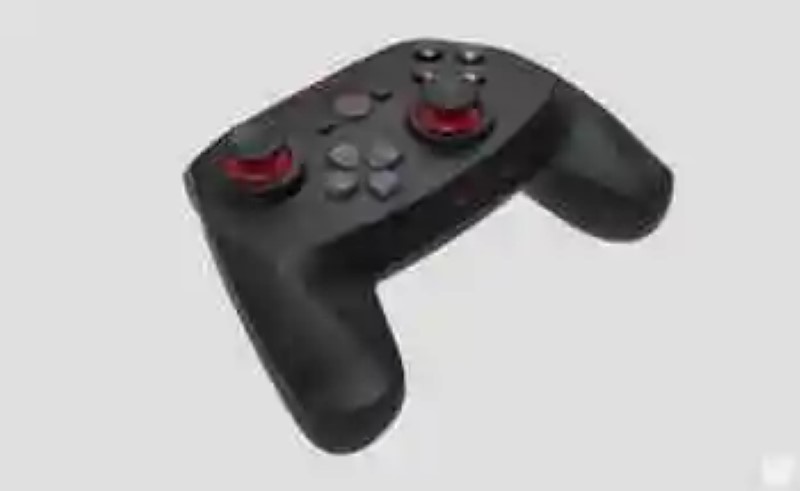 levers high quality analogue and a digital pad. The engine vibration is a dual system. Account also with the capture screen button and turbo function.

Works with internal rechargeable battery, but are expected to be released also a version with cable. You have not indicated if you integrate the NFC function to the use of figures Amiibo. 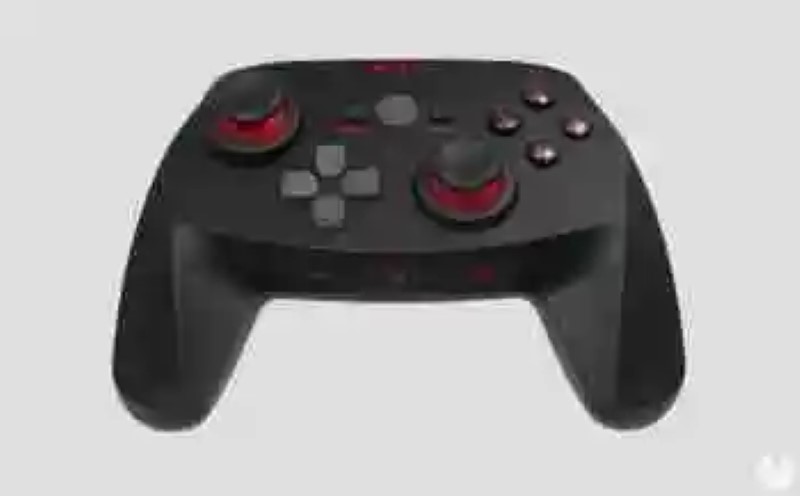 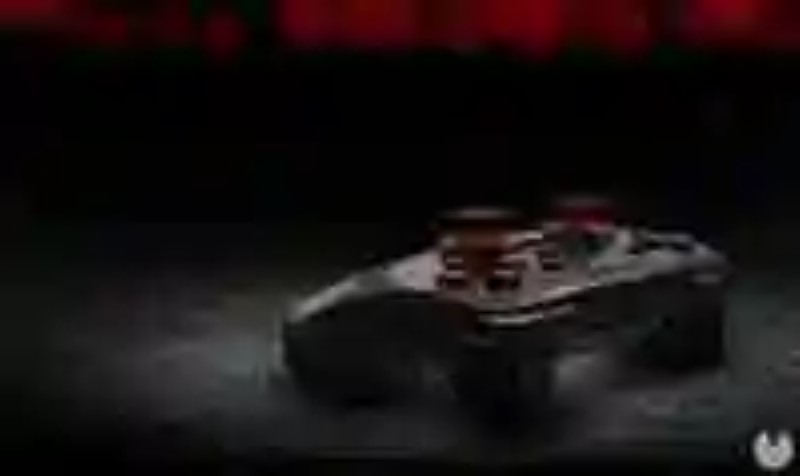 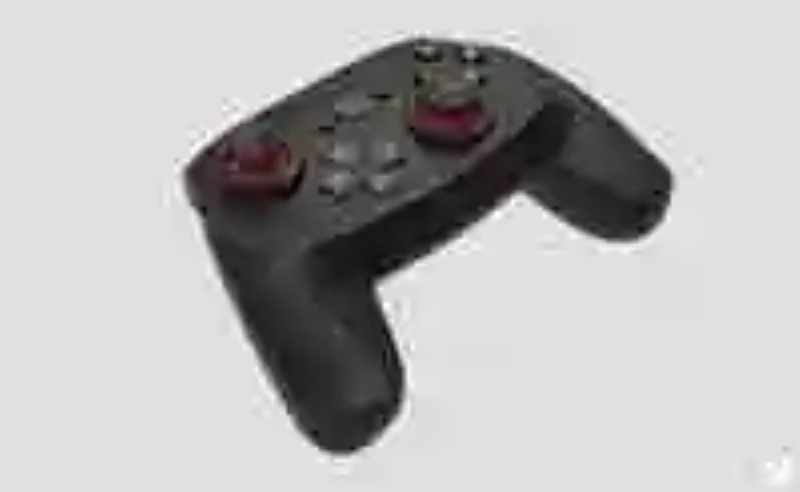 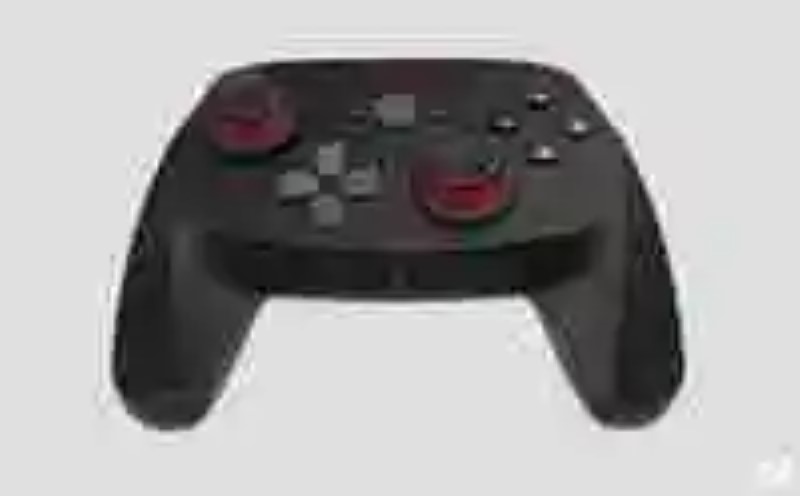 Available Westworld Awakening: an adventure of virtual reality where we are a host
players will have to escape the dangerous facilities of Westworld, the par...
Monospace Android, minimalist text editor Today Calendar creator
Creator Today Calendar brings us to our Android a promising text edito...
Plants and eggs faint Research on plant feelings
If there is something in this world that is mysterious, it is plants....
All-Star Battle: Demo JoJo’s Bizarre Adventure is now available
Allow us to test three characters Namco Bandai has announced that the d...
Bibliography ►
Phoneia.com (July 27, 2017). Snakebyte announces the Wireless control Game:Pad Pro for the Nintendo Switch. Recovered from https://phoneia.com/en/snakebyte-announces-the-wireless-control-gamepad-pro-for-the-nintendo-switch/

This article was published by Phoneia, originally published in English and titled "Snakebyte announces the Wireless control Game:Pad Pro for the Nintendo Switch", along with 18986 other articles. It is an honor for me to have you visit me and read my other writings.
◄ Seven gadgets that should not miss in your suitcase when you leave on vacation
The sci-fi adventure ECHO comes to PS4 and PC on September 19 ►