So we created and designed the Regalia, the luxury car from FFXV

The artist wanted to show a vehicle realistic and look expensive.

So we created and designed the Regalia, the luxury car from FFXV
The artist wanted to show a vehicle realistic and look expensive.The fifth protagonist Final Fantasy XV is the vehic...

The fifth protagonist Final Fantasy XV is the vehicle we use Noctis and his companions, the Regalia, a luxury car that accompanies us along the roads of this world -and even air with a transformation.

The middle The Verge has interviewed the artist Yusaku Nakaaki who explains that is designed to convey the royalty, dignity and elegance that a vehicle like this should have. Nakaaki was also inspired by actual car of their friends, the cinema, television and magazines.

► The Sun compare games with heroin They accuse the article of manipulation and ...
► Yes, OnePlus 2 does have optical image stabilization in the camera Last night appeared on several website...
► Battlefield 5 sold less than half that of Battlefield 1 in Uk It is a 63% decrease in physical sales.Battl... 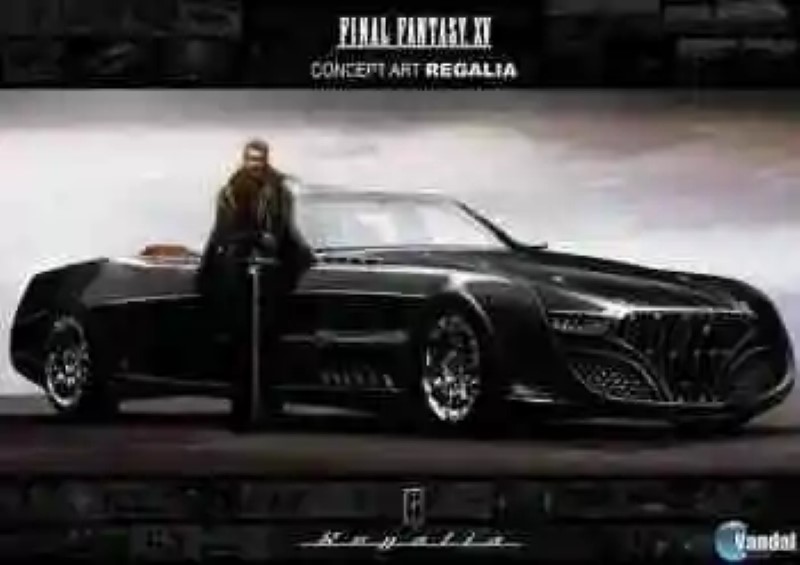 unlike other open-world games where it is possible to change your car constantly, the intention of the team was to focus on a single transport to reflect the camaraderie, the journey, and the ties between father and son -this gift accompanies Noctis and remember your family.

The artist stands out as a greater challenge to make a car that is credible and of a high value. it Was requested that the appearance was that of a car of more than half a million dollars.

Although there is no replica of Regalia, Audi has for sale the R8 Star of the Lucis, we can see in the film Kingsglaive: Final Fantasy XV. 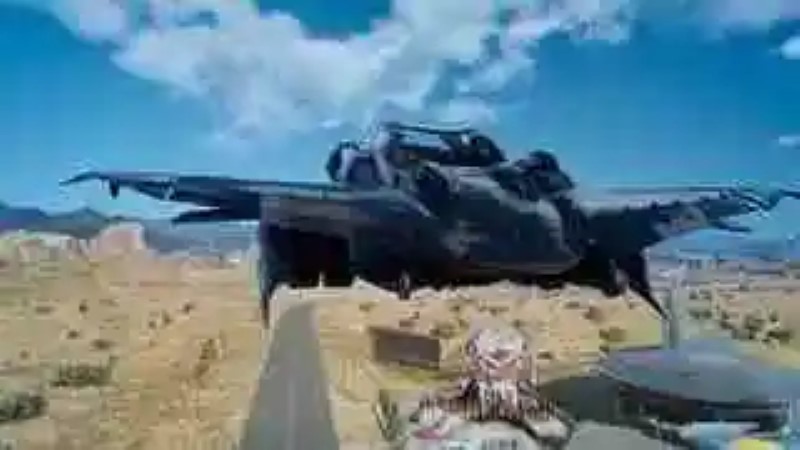 The analysis on Vandal 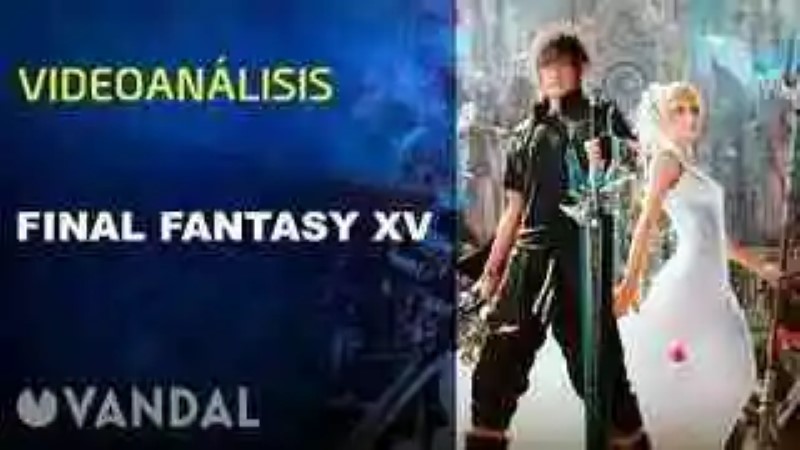 Already we have analyzed the long-awaited RPG from Square Enix, that was announced in 2006 for the PlayStation 3 as Final Fantasy Verusus XIII. The development was plagued with technical problems, as we told you in our special The long road of Final Fantasy XV or column What could be.

In our opinion, “it has seemed to us a great game, and its focus was the action and the open world has been done with wisdom, without losing the essence of the saga. Just failing in other things, as a narrative deslavazada and content side of repetitive and a bit neglected, but these are not defects just as important as to not enjoy a game as fun and addictive as the hooks you from the first minute with their spectacular battles and a few graphics and a sound that are a delight“.

“cannot be sure that the return to the excellence that they hoped some followers of the series, but it is a game very enjoyable and well done, and a very interesting way by which to continue a saga mythic, struggling to remain relevant after almost 30 years of history.” 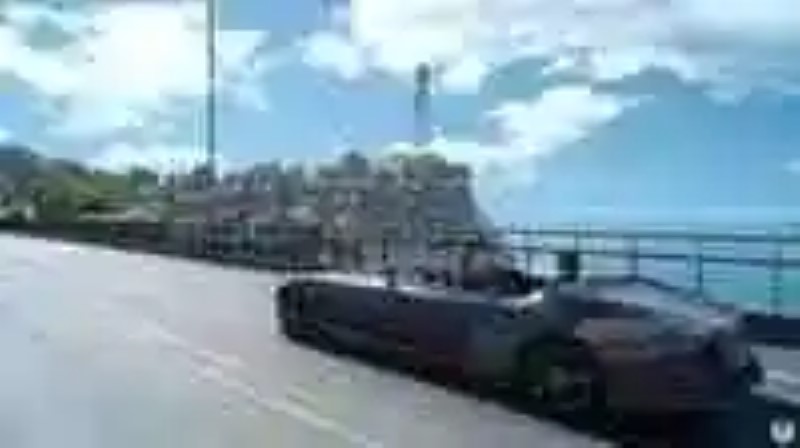 Such of have a collection on PS4 with Vesperia, Berseria and Zestiria
will Be launched on the 8th of November with a price of around 51 euros an...
Presented Gem Box: a console that aims to provide games in ‘streaming’
The EmTec develops and arrive on August 18 to several countries. EmTec ...
Ultraflow challenges us to overcome their minimal levels calculated based rebounds
Ultraflow is one of those games that just do very occasionally. This i...
EA dismisses launch The Sims 4 in Nintendo Switch
The version for PS4 and Xbox One was recently announced.Electronic Arts re...
Bibliography ►
Phoneia.com (November 30, 2016). So we created and designed the Regalia, the luxury car from FFXV. Recovered from https://phoneia.com/en/so-we-created-and-designed-the-regalia-the-luxury-car-from-ffxv/

This article was published by Phoneia, originally published in English and titled "So we created and designed the Regalia, the luxury car from FFXV", along with 18986 other articles. It is an honor for me to have you visit me and read my other writings.
◄ Ubisoft Club will offer Assassin’s Creed III for PC for free on the 7th of December
The Elder Scrolls Online receives support HDR for Xbox One S ►