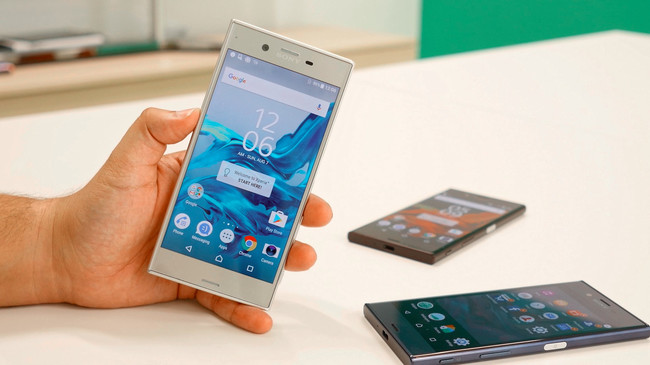 The guys at Sony are still working at a very good pace with Android 7, and if they had already launched Android 7.0 Nougat under the mask of Xperia Concept for their terminals, most important –Xperia X Perfomance, Xperia X and Xperia X Compact– a few weeks ago, today are converted into the first manufacturer that updates officially a smartphone to Android 7.1.1 Nougat without it being of Google.

it Seems that Sony wants to start stomping on this 2017, and the post-sales support of the devices is always a good point from which to begin to work to improve your image amongst the users, so that Sony already has ready Android 7.1.1 Nougat MR1 for Xperia X and has already begun to distribute it.

So, with the new compilation 38.3.To.0.41 the Sony Xperia X is the first Android terminal not Google be updated to the last known version of Android, adding in addition to major developments as these: 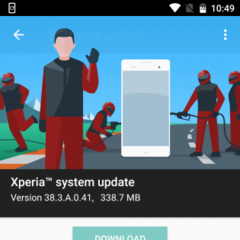 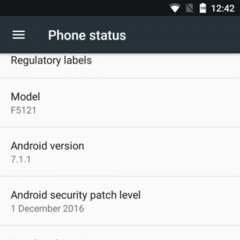 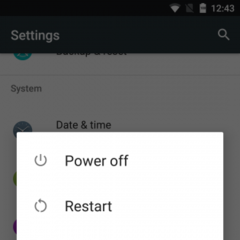 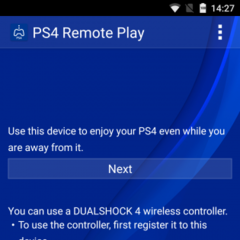 the base of The firmware is Android 7.1.1 MR1 with security patches for December 1, and the update package weighs 338.7 MB with a delay of around 30 minutes for your installation.

at the moment, and is being rolled out via OTA exclusively for all the users enrolled in the program Experimental track for Xperia X Concept, although the firmware is stable and is expected to release for all Xperia X very soon.

In Xataka Android | Sony is still dishing out nougat: the Xperia X and X Compact upgrade to a Nougat Via | Xperia Blog