Coinciding with the start of San Diego Comic-con, Mat Piscatella NPD Group has revealed the list of games based on superheroes have been sold to date in the united States.

In more successful is also the most recent, Spider-Man Insomniac Games for the PlayStation 4, although still has not completed one year. This is followed by two sets of Rocksteady, Batman: Arkham City and Batman: Arkham Knight.

In the rest of the posts we more games Batman, two titles of LEGO, two Spider-Man of Activision and the two fighting games Injustice, facing heroes and villains of DC Comics.

Marvel is betting big on its adaptations. Morning launches Marvel Ultimate Alliance 3: The Black Order to Switch, soon Iron Man VR for PS VR and the next year Marvel’s Avengers, which could make changes in this list of best selling games.

Video Games are a huge part of the Comic landscape.

Below are the lifetime sales leaders for Superhero Video Games from The NPD Group.

Congratulations to Marvel’s Spider-Man, the best-selling Superhero Video Game of all-time in the U. S.! pic.twitter.com/2MF3jObYpH Mat Piscatella (@MatPiscatella) July 18, 2019 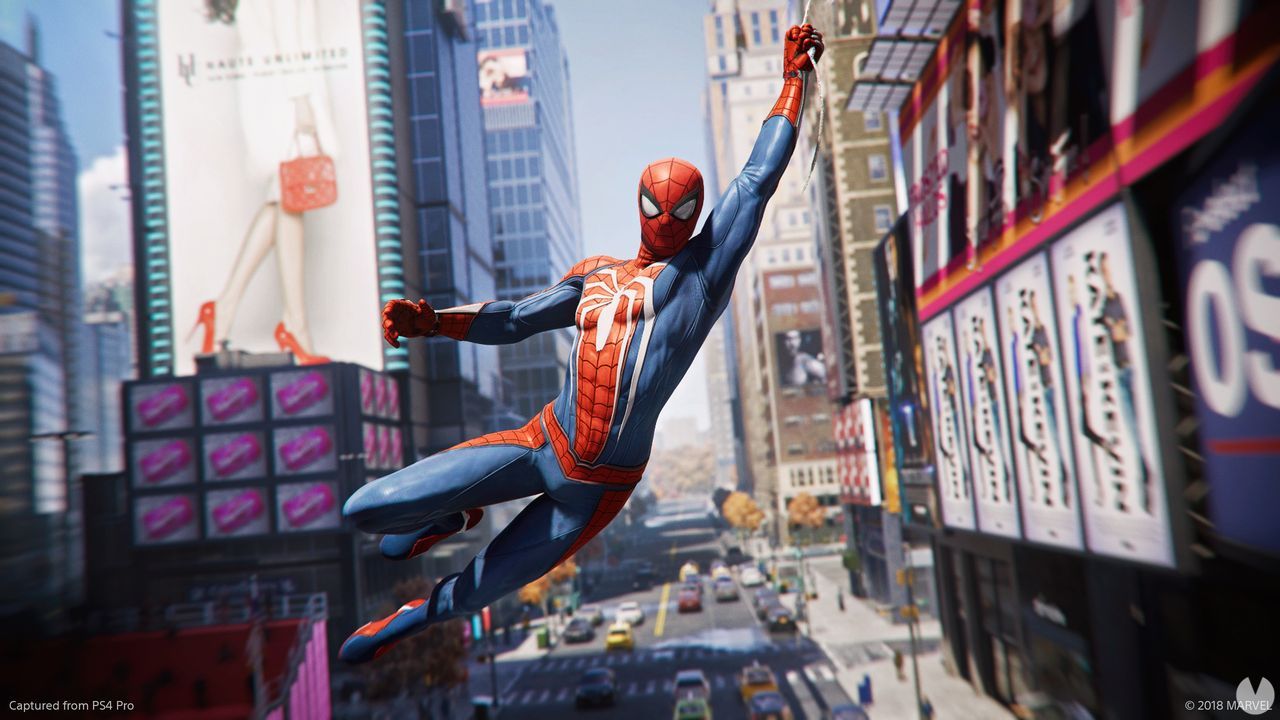 phoneia.com (July 18, 2019). Spider-Man PS4 is the game of superheroes sold in the united States. Bogotá: E-Cultura Group. Recovered from https://phoneia.com/en/spider-man-ps4-is-the-game-of-superheroes-sold-in-the-united-states/