Star Ocean: First Departure R will come to the West on the 5th of December

it Is confirmed a global launch for this remastering of the PSP game, with texts in English, which in turn was a remake of the original 1996.

Square Enix has announced that the December 5 launches on PlayStation 4 and Nintendo Switch Star Ocean: First Departure R around the world. A few hours ago it had been confirmed in this date for Japan, but you will also come to Europe and the united States on the same day.

This version will include English-language texts, and voices in English and japanese, both the PSP as a new recording. This remastering will add fast mode, balance in difficulty, and new art for the characters -although you may choose the original-

it Is a revision of Star Ocean: First Departure -that was already a remake of the first installment of 1996 for the Super Nintendo-, released in Japan in 2007 for the PSP, which adjusts its graphics to high definition, among other improvements. 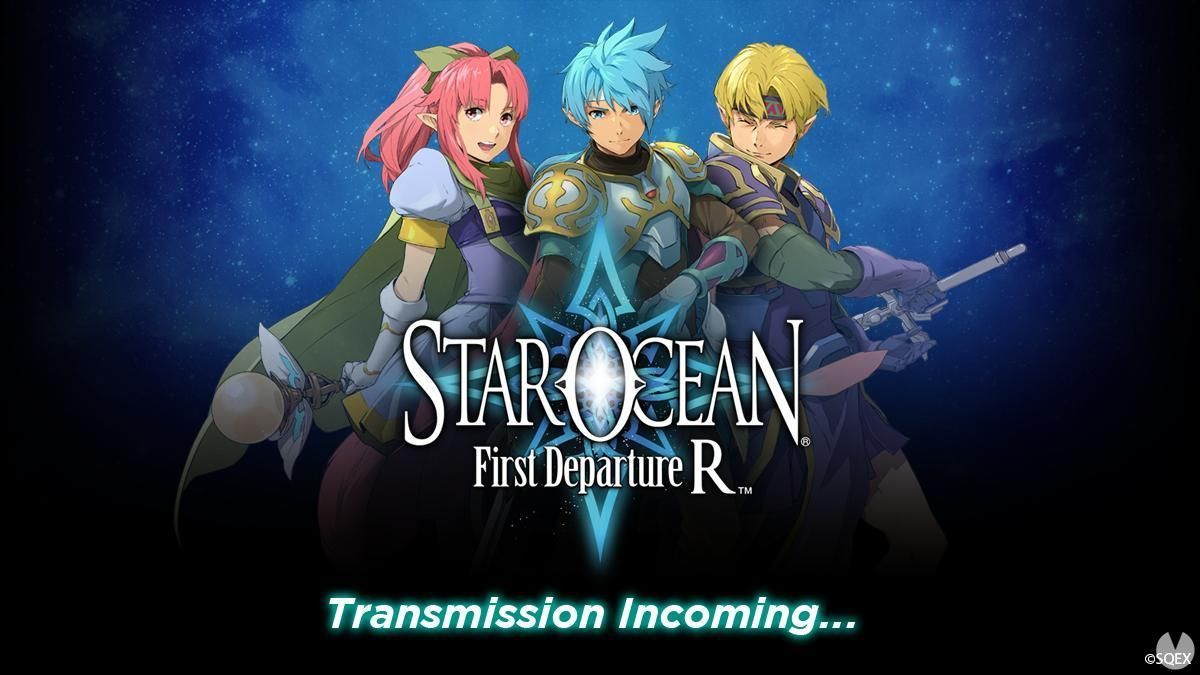 Star Ocean: First Departure R will come to the West on the 5th of December
Source: english
September 11, 2019