Steam reaches record of simultaneous players during the Black Friday

During the past Black Friday, Steam, the digital platform of Valve, recorded a record number of concurrent users: 17.683.804 players were online to coincide with this day of sales.

it should be noted that not all of these users were actually in a game at that time. The number of active players reached the figure of 7 million in the last days. Both data, in any case, are worthy of mention.

While the deals Black Friday might be attracted to the non-gamers to the Steam store, it seems that Playerunknown’s Battlegrounds kneaded during that day the number of 3 million active players, constituting an important part of the total number of active users. 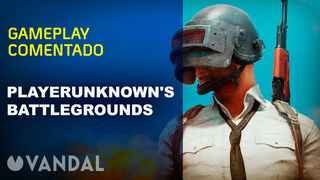 remember that, until tomorrow, November 28, you can enjoy the sales of autumn on Steam.