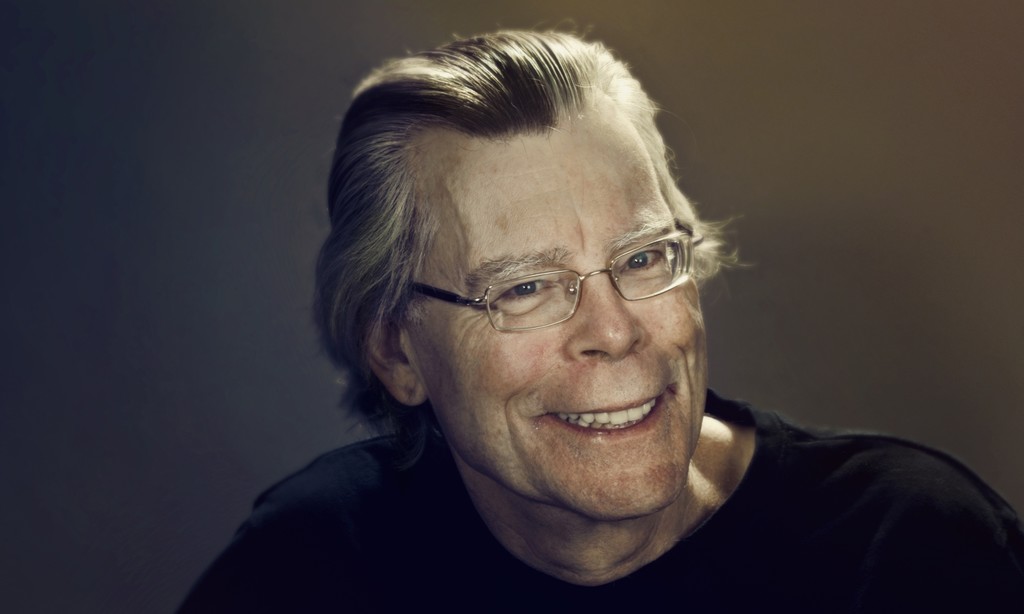 Stephen King is probably the more tightly betrayer version of ‘The shining’ that Stanley Kubrick brought to the big screen in 1980, is no novelty. The master of the horror literary went on to say that the director new yorker, was a man who “I was thinking too but that he felt very little”, but almost 40 years later, the good Stephen has found some peace about it.

The great responsible of all this has been Mike Flanagan, whose fantastic ‘Doctor Sleep’ has succeeded in uniting the essence of King and Kubrick in a feature film that is claim as one of the great gems of terror of the year. And this is not me I just pull out of the sleeve; has been manifested by the writer of Maine during an interview for EW in which has praised his latest film adaptation.

'Doctor Sleep': connections with 'The shining' of Stanley Kubrick and the novel of Stephen King

“I Read the script of this very, very carefully. Because, obviously, I wanted to do a good job with the sequel, because people know the book ‘The shining’, and I thought that I didn’t want screwing up this time. I have enjoyed all the movies of Mike Flanagan, and I have worked before with him in ‘The game of Gerald’. So I read the script with much, much care, and I said to myself: ‘All that I am always displeased of the version of Kubrick’s ‘The shining’ has been redeemed here for me'”.

“I don’t want to put him in a great discussion on how good is the movie that made Kubrick’s ‘The shining’ or my feelings about it. All I’m saying is that Mike picked up my material and created a cool story; the people who have seen the movie went crazy with it, and I did too. Because you have managed to get my novel ‘Doctor Sleep’, the sequel, and in some way has united without any type of stitching to the version of Kubrick’s ‘The shining’. So, yes, I liked it a lot.”

Polemics of the past four decades apart, these words of King do not do more than reaffirm —and how— to Mike Flanagan, which has earned a niche among the great names of contemporary terror. The truth is that, to be in your place, would print the statements and the’d hang in a prominent place in the living room, because they are to be very, very proud.

'Doctor Sleep': Mike Flanagan reconciled to King and Kubrick, establishing itself as one of the biggest names in horror today

'Doctor Sleep': connections with 'The shining' of Stanley Kubrick and the novel of Stephen King

–
The news Stephen King believes that ‘Doctor Sleep’ has “redeemed” the adaptation of ‘The shining’ that made Stanley Kubrick was originally published in Espinof by Victor Lopez G. .

Stephen King believes that ‘Doctor Sleep’ has “redeemed” the adaptation of ‘The shining’ that made Stanley Kubrick
Source: english
November 6, 2019