The fight game has not announced a third season but ‘is possible’, he revealed his producer.

The game was launched on PlayStation 4, Xbox One and PC June 2017, and last October were confirmed 3 million copies sold.

In the last few months the game has expanded its staff with the return of Julia, Craig, Armor King or the guest is Denying of The Walking Dead. at the moment there is announced a new season, but does not rule out.

TEKKEN community, we raise a glass to you! Thanks to your continued support, #TEKKEN 7 has sold over 4 million copies worldwide! Thank you, and keep fighting 👊 pic.twitter.com/o4cLpPOZ5b— TEKKEN (@TEKKEN) July 19, 2019 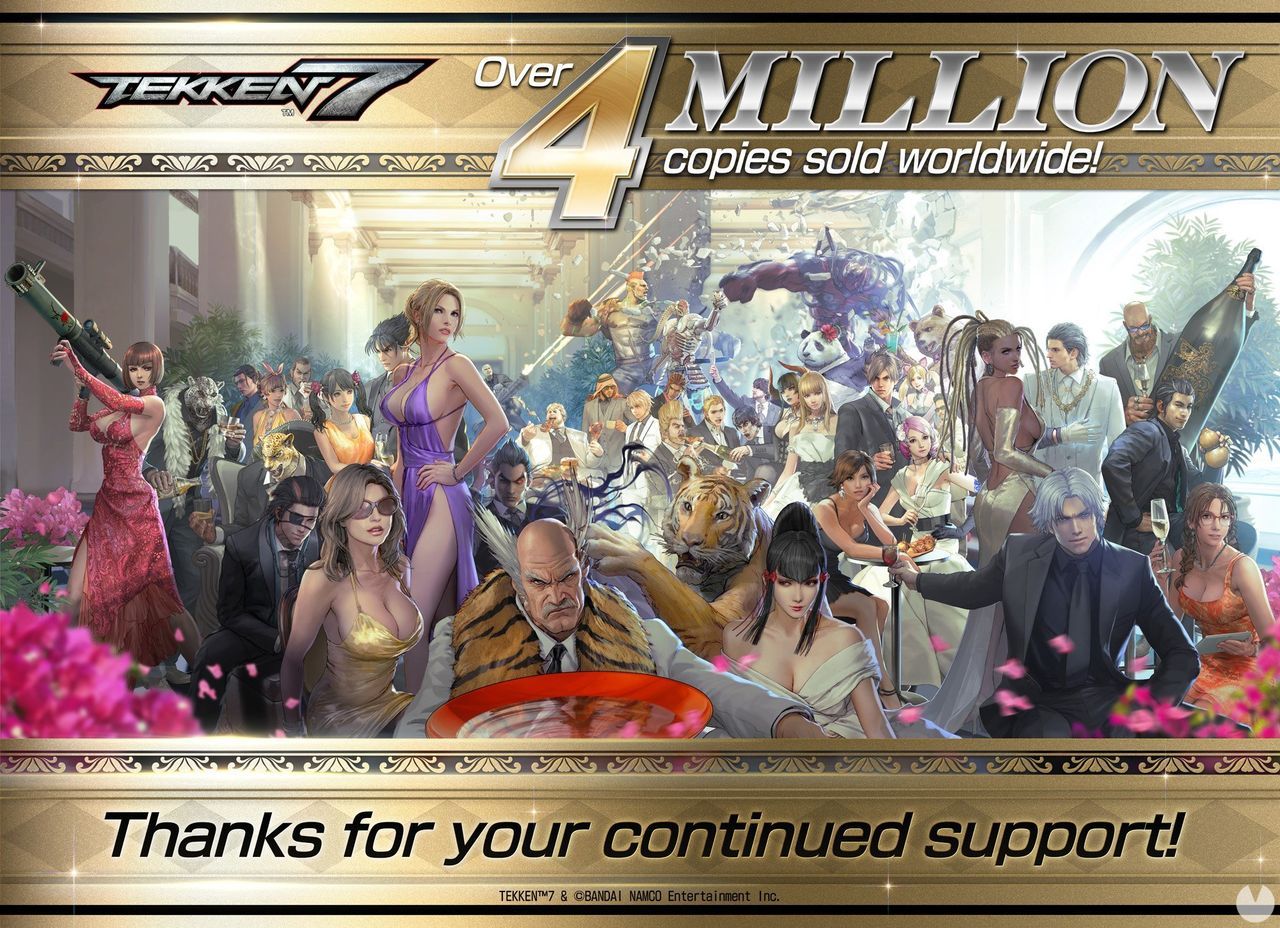