The benders Marvel’s Avengers defend themselves against criticism

Troy Baker and Nolan North discuss the negative reaction from players who were expecting more influences of the Universe, Cinematic, Marvel.

Marvel’s Avengers will be available the next may 15, 2020 on both PC and consoles. While the game will show us a whole new adventure of the Avengers, it is certain that some fans have been disappointed to see that the influences of the Universe, Cinematic, Marvel are rather scarce, both at the level of appearance as the voices of the characters.

In this sense, the voice actors Troy Baker and Nolan North – playing Bruce Banner / Hulk and Tony Stark / Iron Man, respectively – have echoed the criticisms and have issued their own opinion.

A game that relies more on the world of comics

In the Comic-con of Manchester, Baker and the North echoed the negative reaction on the part of the players, who hoped to see more influences of the Universe, Cinematic, Marvel the Avengers game from Square Enix.

Both stated that the objective of the game is to get closer to the world of comics that the movies. In this sense, Baker pointed out that the Bruce Banner of the game reminded him more of the character of certain stories from the comics, rather than Marvel Studios.

“This is my Bruce Banner”

“we will Always be on the list of shit out of someone, right? When they published the final advance, the immediate reaction from fans was: ‘it doesn’t look like Chris Evans! Idoes Not look like Robert Downey Jr.!’ Well, do you know who he looks like? looks exactly as it is Iron Man. It looks exactly like is the Captain America. And he looks exactly like Bruce Banner’s“, points out.

then he added: “For me, at the time that showed how it looked to Bruce, I thought: ‘Oh, what you get from the Ultimates. Looks like 100% from the Ultimates’. And I say: ‘This is my Bruce Banner. That’s the kind that, literally, ate New York and can’t reconcile the guilt“.

Ultimates is a series of Marvel Comics created by writer Mark Millar and artist Bryan Hit, which debuted in 2002. For his part, Nolan North called “absolutely stunning” the game.

remember that Marvel’s Avengers, whose development is the joint work between Square Enix, Eidos Montreal and Crystal Dynamics, will be available on may 15 on PC, PS4 and Xbox One. To know more details about the game, we invite you to read our impressions in the following link. 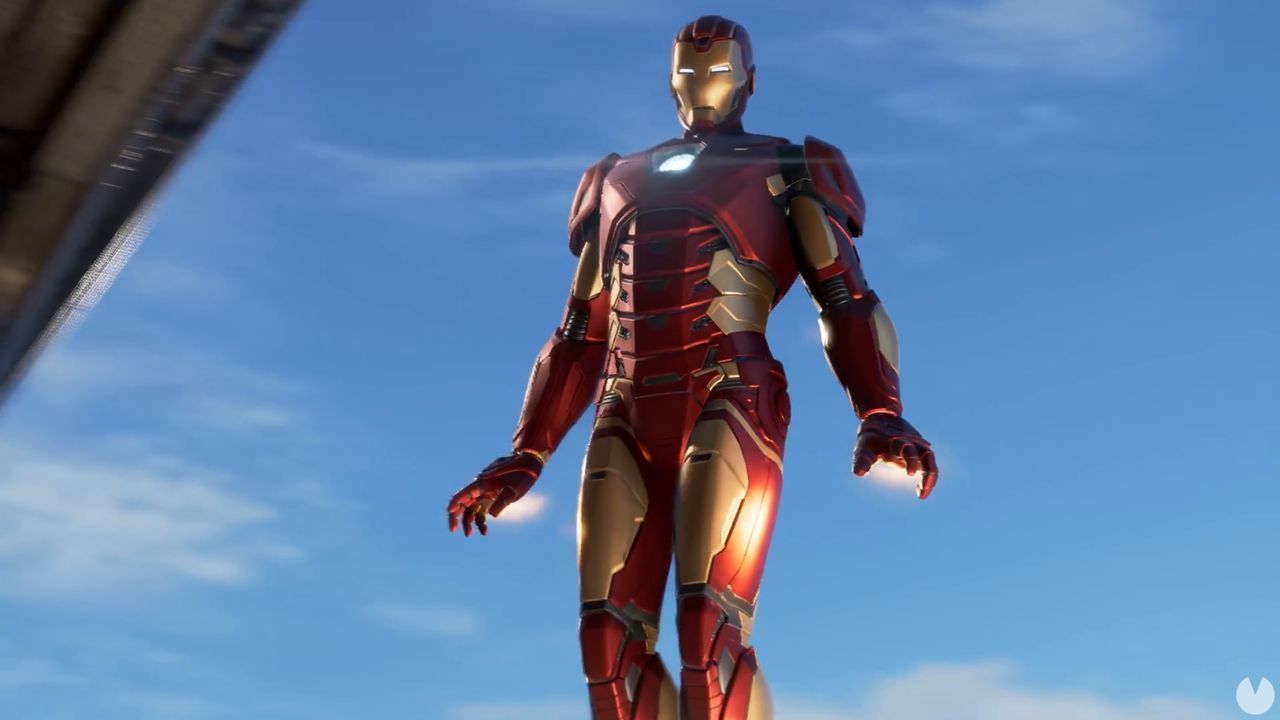