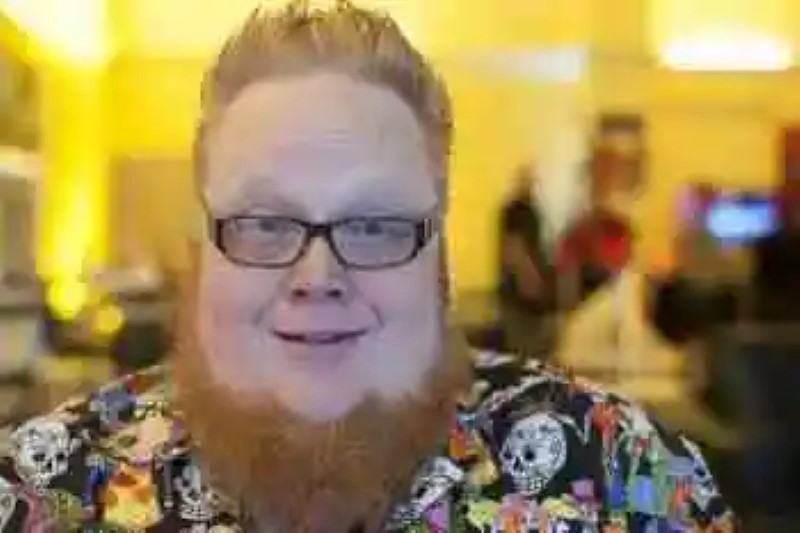 The critic Harry Knowles stars in a new case of alleged sexual abuse in the environment of the Fantastic Fest
last week, Jasmine Baker, ex-employee of the north american chain of movie theaters Alamo Drafthouse, surprised the...

last week, Jasmine Baker, ex-employee of the north american chain of movie theaters Alamo Drafthouse, surprised the press with a statement in which it claimed that Harry Knowles, film critic and founder of Ain’t It Cool News, the sexually assaulted on several occasions.

The facts date back to the years 1999 and 2000, when Knowles, in official events of Drafthouse, and according to the witness that sets out the medium Indiewire, “was rubbed against his legs and buttocks in a way that made her feel awkward” several times “putting the hand under your shirt” in another meeting. Baker, moreover, he stated that “Harry Knowels the manoseó on more than one occasion” and concluded by saying that “cannot remain silent, and that she is not interested in doing it”. 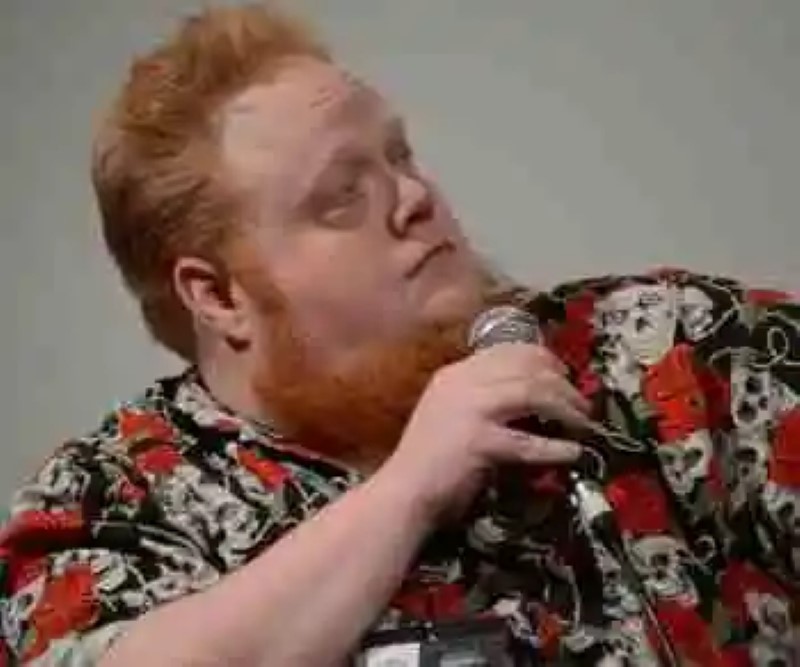 Baker reported at the time of the abuse to the director of Drafthouse Time League, who is also co-founder of the popular festival of genre film Fantastic Fest next to Knowles. The response of the League and of his wife was confined to a recommendation urging the affected try to avoid her alleged assailant as possible.

The consequences of all this have not been made to wait and, to this day, Fantastic Fest has cancelled any relationship with Ain’t It Cool News as sponsor of the event, having left also your link with the web two of his regular collaborators. For its part, the association of critics of Austin, to which he belonged Knowles, has released the following statement after voting his expulsion.

A statement regarding Harry Knowles. pic.twitter.com/1vzPTpse0a

“After consulting with our members, and by a substantial majority of votes, we have decided to remove Harry Knowles as a member of the Austin Film Critics Association. We feel that this is the best option for our organization and for the future of the film community of Austin.”

The case of Harry Knowles has made public about a year after that Devin, Chairman would renounce his position as editor-in-medium property of Alamo Drafthouse Birth.Movies.Death after being accused of sexual abuse through a devastating tweet of the user @Spacecrone in which she asked him if he remembered having grabbed their genitals and make jokes about it with the present.

'Batman v Superman' disappoints the critics, is in danger of the Justice League?

'Batman v Superman' | Snyder, Cavill and Adams defend themselves against criticism: "This is what is"

syndrome visual computer exists, and makes sure you leave the eyes in to the screen

–
The news The critic Harry Knowles stars in a new case of alleged sexual abuse in the environment of the Fantastic Fest was originally published in Espinof by Victor Lopez G. .

Phoneia.com (September 26, 2017). The critic Harry Knowles stars in a new case of alleged sexual abuse in the environment of the Fantastic Fest. Recovered from https://phoneia.com/en/the-critic-harry-knowles-stars-in-a-new-case-of-alleged-sexual-abuse-in-the-environment-of-the-fantastic-fest/