Shoot the price of virtual items in the market.

Since days ago, Venezuela suffers from a major blackout that is causing chaos in the cities, exacerbated the already severe social and economic crisis in the country. Although this topic is anecdotal compared to the lack of electric power, this crisis has its reflection in the virtual market veteran Runescape.

Runescape has a economy of purchase and sale of virtual goods and currencies, as has happened with other games massive, but being an old game does not need the PC powerful -one reason for success in markets such as the venezuelan-. Kotaku published an article two years ago about this phenomenon in the country. In fact, the situation of the ‘farmeo’ gold in Runescape within the borders of Venezuela became so notorious that up to the media began to pay attention to this curious movement.

Now the blackout has slowed in dry this market and the economy of Runescape mirrors, multiplying the prices of some objects. Reddit collects this data and how the shortage reaches to objects that were previously common, such as the Bones of the dragon: the demand remains but the supply is very low. 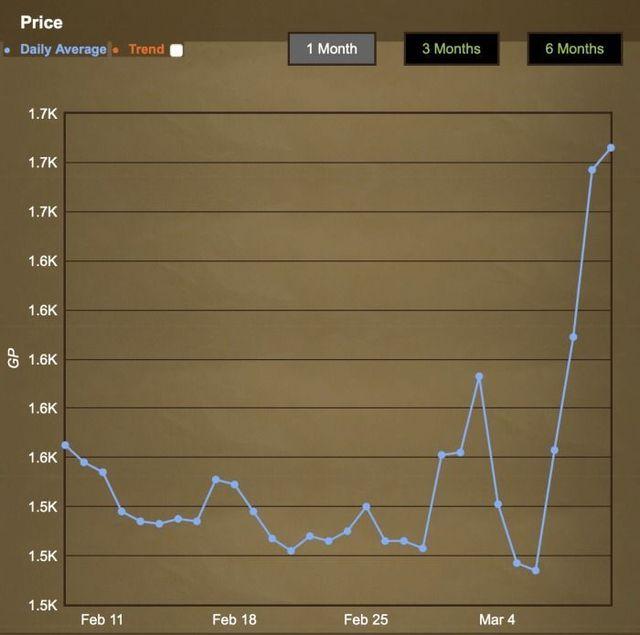 Venezuela was almost 70% of the market

This rise of prices is best understood by knowing that mining virtual venezuelan constituted almost 70% of the market in some objects. And is that the young people were able to earn up to $ 3 per hour in this market, a few superior benefits to many professionals with university studies in the country.

we Already knew that in Venezuela there are people that work playing "Runescape" where they spend all day harvesting virtual gold to sell currency to other players (more profitable than a job).

The outage caused an economic crisis in the virtual market of the game. pic.twitter.com/8C0p2LaF2d— Eduardo Lischinsky (@edulisch) march 10, 2019

of course, this has another side far more serious than the economics of a video game: the youth of Venezuela used Runescape as a source of income or as a complement to the salaries, hence the blackout will affect not only basic needs but also to the income of many families. 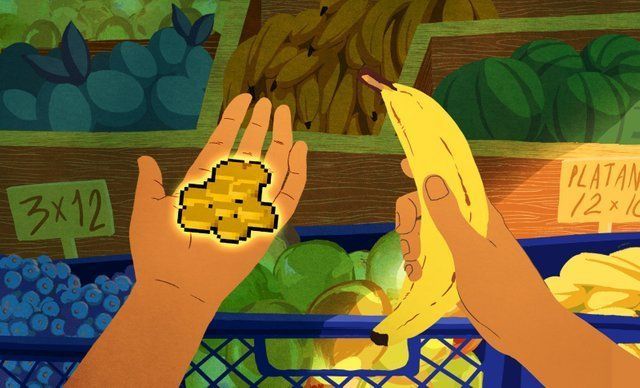 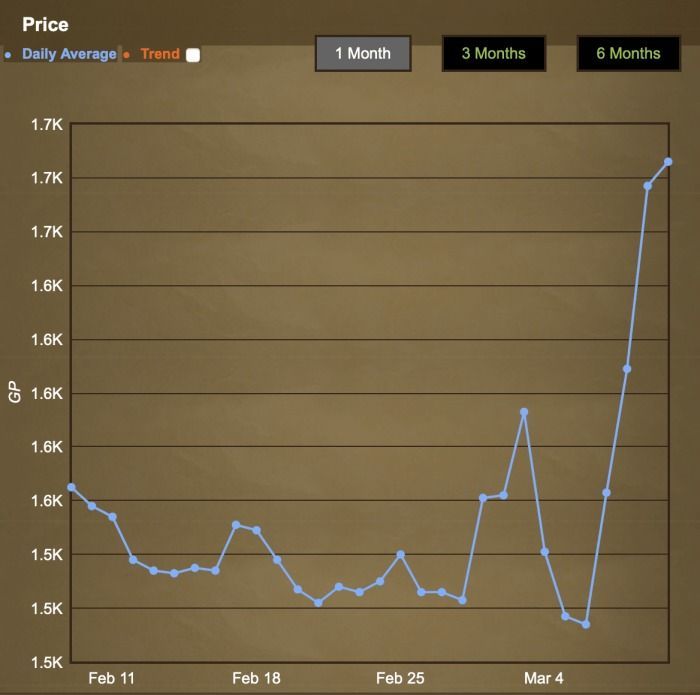 The economy of RuneScape is affected by the power outage in Venezuela
Source: english
March 11, 2019