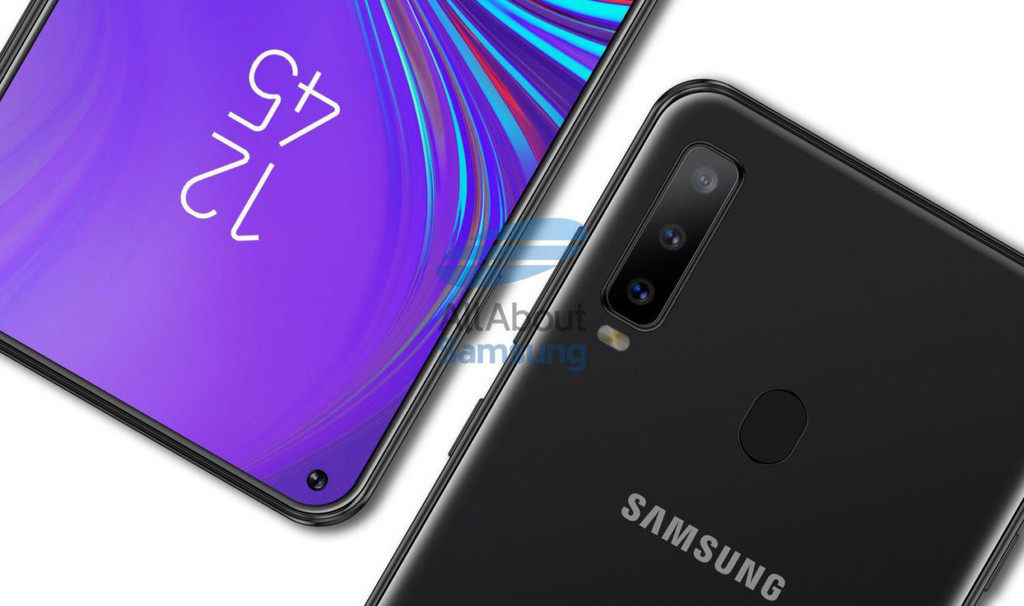 Continue the rumors and leaks around that, probably will be the next terminal of Samsung in general and of the Galaxy series in particular. And for all that has transpired so far, it seems that the Galaxy A8s will lead to the establishment of the new trend of the Korean company: introduce the changes and improvements in the middle range, rather than reserve them for families Galaxy Note and Galaxy S.

in Addition to being the first device of Samsung in brand new screen Infinity-Or, the prominent leaker @MMDDJ_ says that the A8s will be the first without a connector 3.5 mm audio. This would mean an advancement for the USB audio-C that is expected in the series Galaxy S and Galaxy Note, and would confirm something which seems increasingly clear: the jack is doomed to disappear in the mobile.

Samsung will say goodbye to the jack like so many other 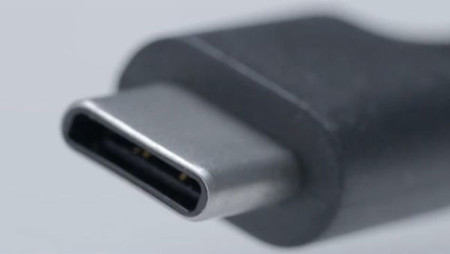 even Though some manufacturers had dared previously to remove the headphone connector of its terminals (LeEco, for example), the big change came in 2016, when Apple and Lenovo being eliminated from the jack in their respective iPhone 7 and Moto Z. This decision, which generated a lot of controversy at the beginning, has meant that over the last two years many manufacturers have done the same.

2025: what was the connector minijack for headphones?

Samsung, however, has preferred to stay away from the trends of the market and continue to incorporate the jack in their devices… until now. It seems that the Galaxy A8s, in addition to brand new the screen is Infinity-Or, will be the first smartphone from the company that dispensed with the headphone jack and bet for the USB audio-C (and wireless, of course).

Something similar is what has happened with the notch: Samsung has done everything possible to avoid the ‘eyebrows’ in their terminals, but finally have been forced to opt for this, like many other manufacturers, and they have done so with no less than three variants.

The Galaxy A8s as bank of tests 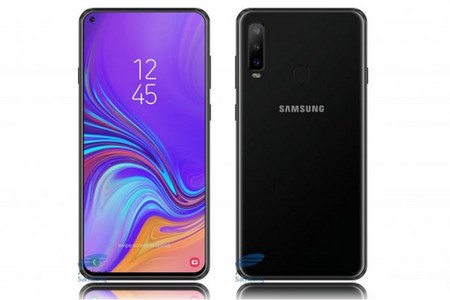 In principle, all this shows that the company is going to test new features in the Galaxy A8s (that could be presented in China, such as the Galaxy A6s) to check your host; if all goes well, we will see all these changes and improvements in the Galaxy S10 that will arrive in the first quarter of 2019.

Mobile all screen, and the dilemma of the front-facing camera: all of the alternatives (in addition to the ‘notch’)

at the time, and in the absence of official confirmation, the specifications that are expected for the next Samsung phone are a Snapdragon 710, triple rear camera, a 3,000 mAh battery and Android 9.0 Foot after the refurbished Samsung OneUI.

we Also know that the screen of the Galaxy A8s will be a LCD Infinity-Or (with a hole 6.7 mm diameter, to accommodate the front-facing camera) developed by the BOE. Even you can get an idea of your possible design thanks to the conceptual images shared by the average German AllAboutSamsung.

In the first box of changes of Leonardo da Vinci until today, how has it evolved the mode of driving?

First leaks of the Galaxy series M, the new range of entry Samsung

–
The news The Galaxy A8s will be the first mobile of Samsung without jack for headphones, according to a leak was originally published in Xataka Android by Laura Sexton .