The horror game Monstrum will also come to Nintendo Switch

Was announced for Xbox One and PlayStation 4, and now will also come to Nintendo’s console; it will be available also in physical format.

The survival horror Monstrum, released on PC in 2015, will add a new version to console. To the confirmed PlayStation 4 and Xbox One, Soedesco and Team Junkfish have been added to the Nintendo Switch.

The game will be available in physical format and digital distribution on all of the consoles. There is No confirmed date but indicated that it will come soon.

Monstrum is a game of horror in the first person, driving the classic elements of the survival horror more established in the genre, presents us with a formula in which the player must face different scenarios in each game developed through the random generation of levels. Monsters, enemies, and a selection of strange creatures are combined with puzzles and the possibility of permanent death in a ship abandoned 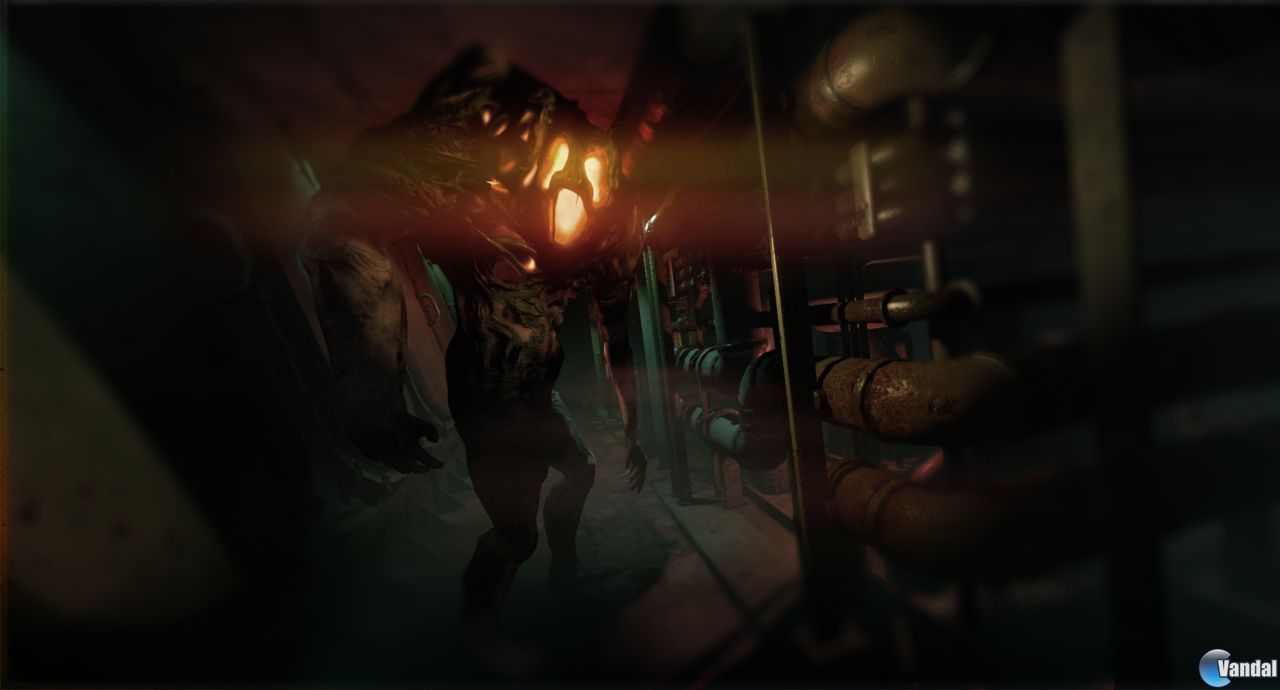