The Nike inspired by the Nintendo 64 come to the U.S. on the 25th of September

A nostalgic design for collectors of sports footwear and a passion for Nintendo.

The shoes Air Max 97 x Nintendo 64 Nike inspired by the Nintendo 64 will go on sale in the 25th of September. Match virtually, therefore, with the anniversary of the launch of the console in that market: the September 26, 1996.

even Though no mention is made directly or to the console or to the own Nintendo in the design, your colors are the same as those on the remote and the logo of the console and incorporates several motifs directly inspired on that hardware.

So, you opt for a combination of green, blue, red and yellow throughout the footwear. Also have written “Power” and “Reset” in the tabs, and an icon of the system of age rating ESRB. In the heel makes the “AirMax” with a font similar to the official Nintendo.

Will go on sale for $ 170 in the shop online Nike, but only from US 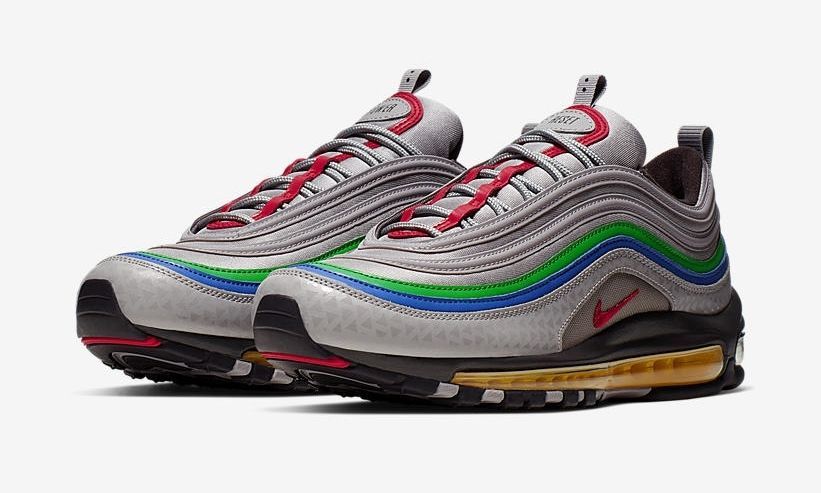 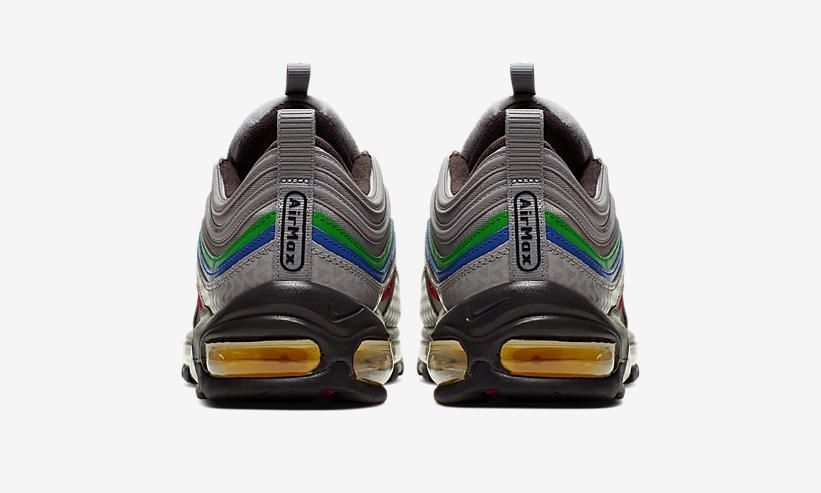 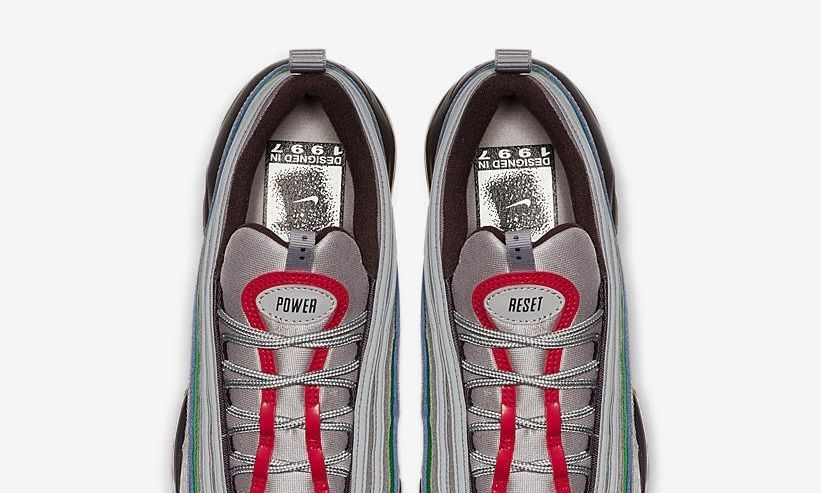 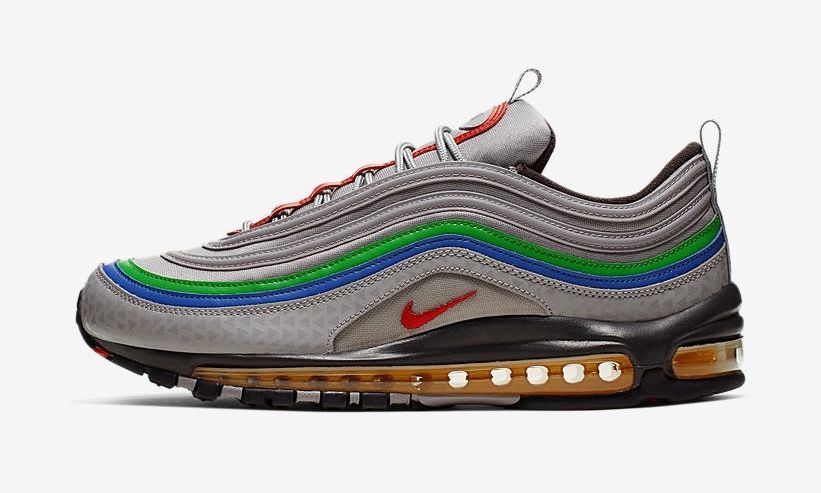