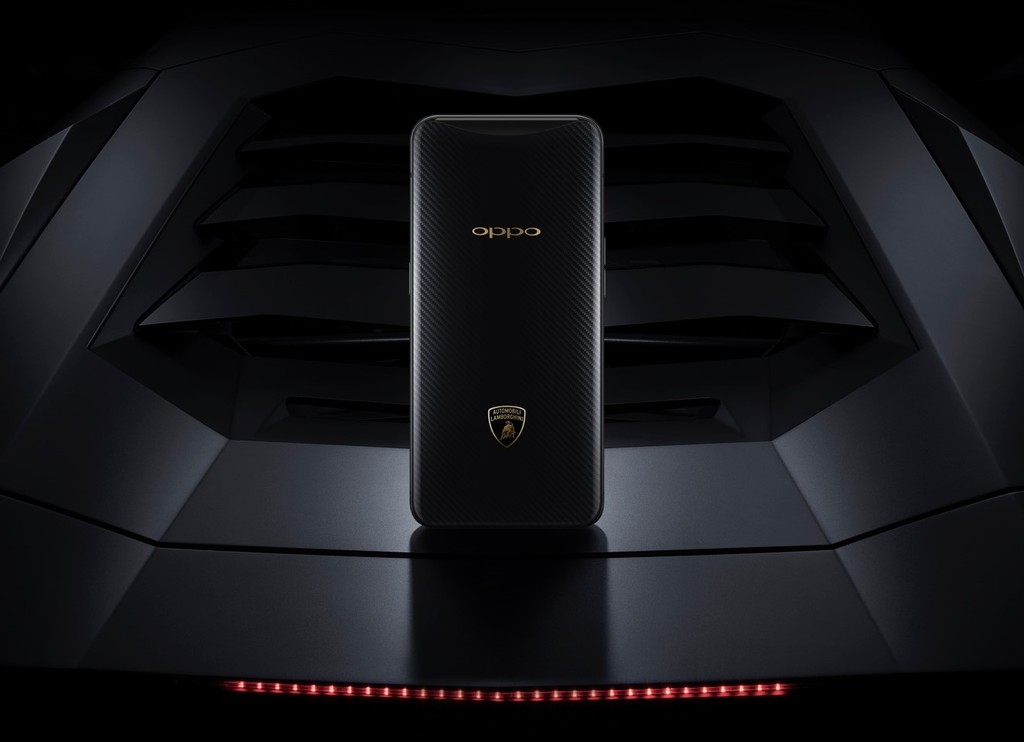 The OPPO Find X is a flagship with a screen ‘infinite’, a quick load ‘SuperVOOC’ spectacular and a good facial recognition. The camera is somewhat below what is expected but it is still a terminal with a design and features that are very cutting edge.

we’re Not also before a cheap mobile. The new OPPO Find X has an official price of 999 euros, but this figure has been surpassed easily with the new special edition coming to Spain. The iPhone X has marked price quotes are difficult to defeat, but manufacturers such as Huawei with Porsche or OPPO with Lamborghini are finding that plus of exclusivity that need to leave this segment of mobile luxury.

as of 8 October, will be available in stores the new OPPO Find X-Edition Automobili Lamborghini. A unique version of the OPPO Find X including a design in black with the famous logo of the manufacturer of cars in the rear, recorded in carbon.

Another change of the Edition Automobili Lamborghini is in your internal storage. the 512GB of storage for a new official price of 1.699 euros. Available in stores MediaMarkt, Fnac and El Corte Inglés, as well as on the official website and in physical stores selected.

Eight smartphones for passionate engine: when cars and luxury unite on a mobile phone

The iPhone XS Max of 512GB brand a price of 1.659 euros, slightly below the cost of this Oppo Find X of Lamborghini. A difference of nearly four hundred euros between the version of 64GB and 512GB. In the case of the Samsung Galaxy Note 9 we also have a version with more storage, but in his case they are at 1.259 euros. Away from almost two thousand euros that start to cost these luxury editions.

car manufacturers like Lamborghini, Ferrari or Porsche have ensured that their brands are synonymous with luxury and exclusivity. And the mobile brands want to get closer to them to catch up and sensations similar.

OPPO plays with the speed of the Snapdragon processor 845 and the ultra-fast charging SuperVOOC. Two features that by themselves do not justify a price of 1.699 euros, but even in this case they are below others as the Porsche Design Huawei Mate RS 2.095 euros. A few ranges where the least is nearly what is offered in the mobile and the social status that is manages to convey the fact of having a special edition.