‘The Punisher’ returns with force in his remarkable season 2 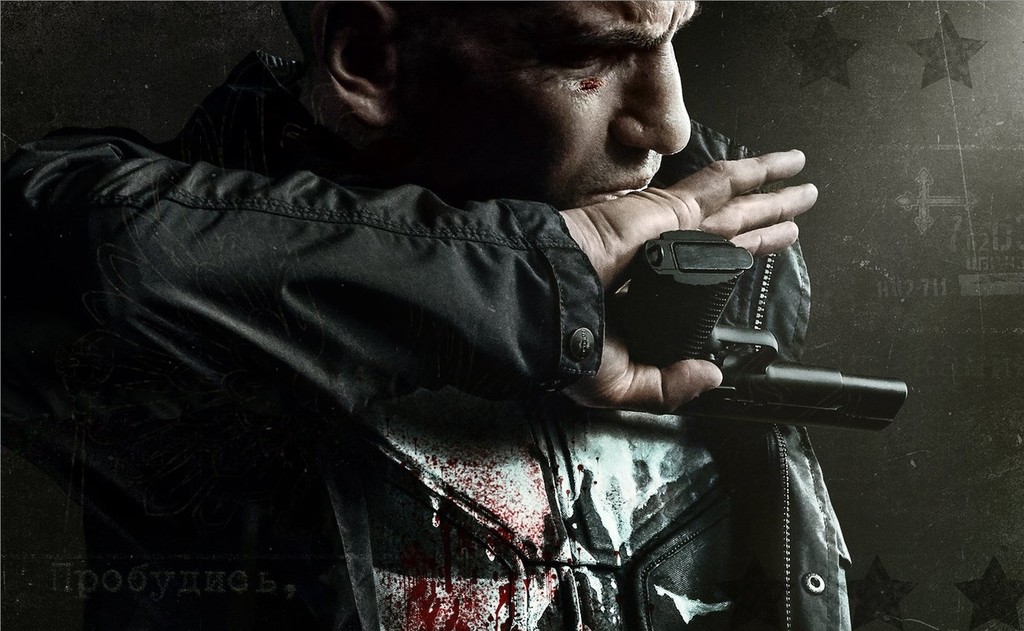 All indications are that the second season of ‘The Punisher’ will be the last of the series. the Netflix has been canceling all their series of superheroes based on characters of Marvel and it seems quite clear that both the one we are dealing with as ‘Jessica Jones’ continue with life because I had started new batches of episodes before the platform decide to dispense of ‘Iron Fist’, ‘Luke Cage’ and ‘Daredevil’.

This may cause many to lose interest in what is yet to come, as it is not the same face of a season that was designed as the end of the series to do it before a in this situation. This will depend on each one to what extent is involved in a proposal without a series of expiration, but I’ve already seen the first two episodes and I’ve been pretty satisfied with them.

A new adventure for Frank Castle 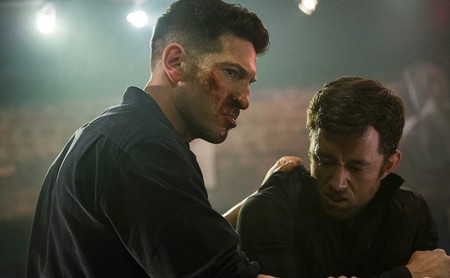 those Who wait to see Frank Castle being carried by his outbursts of violence, nothing more to start the second season of ‘The Punisher’ are going to feel a little disappointed. First we see him as a Pete, a guy trying to go unnoticed that starts a relationship with a woman with a dependent child.

The ‘Punisher’ of Netflix in front of the cinema: in search of the best Frank Castle

it Is inevitable to remember the past of the character, and how that’s helped make him what he is today, something that the first episode takes advantage of it to establish certain echoes with that happiness last that is cut in dry in such a tragic way, is there any possibility of finding that which he lost in his time?

The answer, at least for the moment, has to be not necessarily -otherwise we wouldn’t have a new season-. 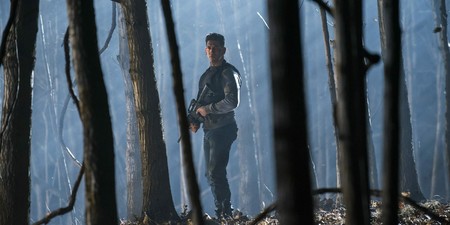 That without doubt will satisfy the fans who enjoy especially with the more visceral of the character -the blood is not scarce when that happens and you really feel the hits in place of to be a mere choreography more or less achieved, one of the consequences of his approach to something more realistic-but they are moments more or less spot on a new mission that only now is beginning to emerge. Let us not forget that there are 13 episodes.

A good start for ‘The Punisher’ 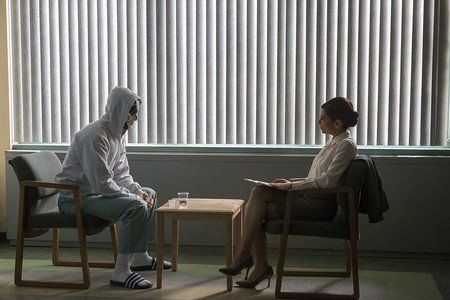 however, now at no time has arisen the sense of situations or padding, or stretch unnecessarily some, a failure more or less recurrent in the series of this universe. It may help that different fronts have been evolving separately. On one hand we have a villain-of-cut religious who has given us a taste of their skills, since it is clear that his confrontation with Castle has to be one of the highlights of this second season.

on the other hand is retrieved to two essential characters in the first season in a logical extension, and well done for the situation in which they were. There yes I foresee a certain danger of ending up extending what we are going to tell, but for now he has been given the appropriate weight in the story and has not been given in any moment turns on the same.

anyway, is the real key is that the makers of the series have raised an interesting history that fits with the nature of the character, have respected what makes you special and have not forgotten their baggage above. Now remains the challenge of knowing how to develop it without ups and downs.

–
The news ‘The Punisher’ returns with force in his remarkable season 2 was originally published in Espinof by Mikel Zorrilla .