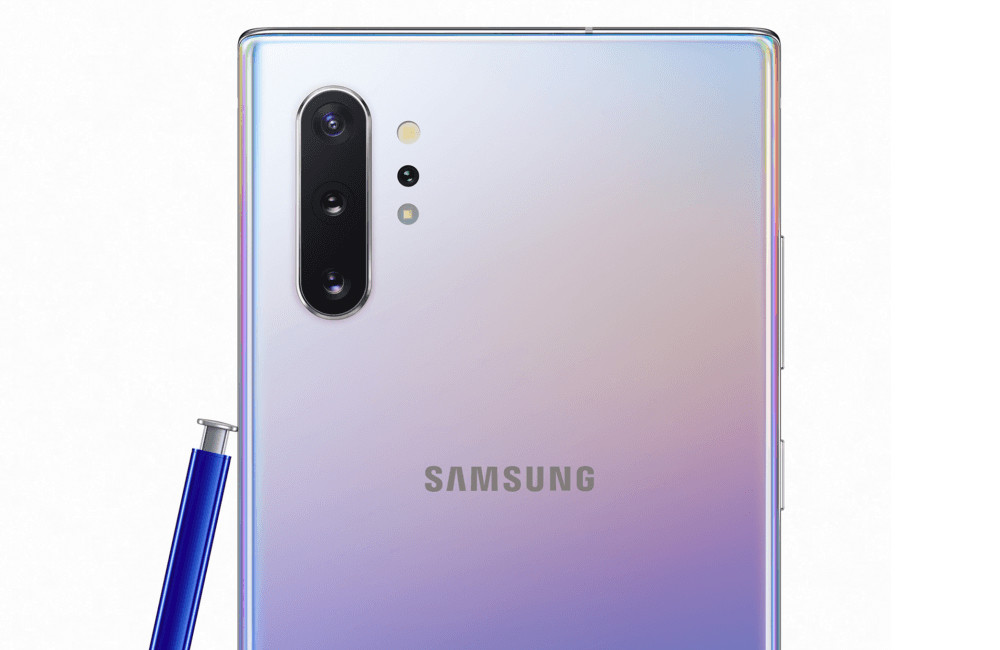 Since we don’t have to wait for your presentation to the next 7 August to know all the details of the new Samsung Galaxy Note 10, and Note 10+. The characteristics of both devices are these, according to the latest filtration:

The differences of the Galaxy Note 10+ 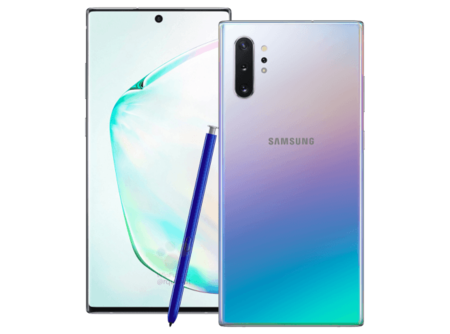 The design of the Samsung Galaxy Note 10+ is identical to its smaller brother the Galaxy Note 10, both have screen Infinity-Or, but the difference is that the Plus version its screen is larger, 6,8 inches and more resolution, Quad HD+.

The larger size of the device makes you enjoy an increased battery of 4.300 mAh in front of 3,500 mAh of the base model. In addition, fast charging and wireless charging are faster.

Both share the same processor as Exynos 9825 and 256 GB of storage. The difference is that the Samsung Galaxy Note 10+ with four gigabytes more of RAM, a total of 12 GB RAM. 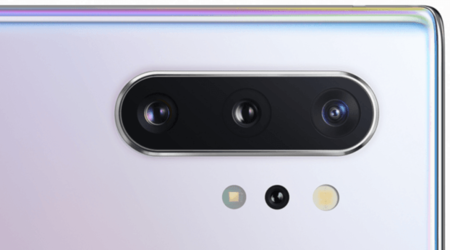 finally, we also found differences in their chambers in the rear. Both feature a triple chamber 12+12+16 megapixel aperture variable to f/1.5-f/2.4 and stabilizer OIS, but on the Plus version there are two new sensors: ToF and what appears to be a sensor spectrum and flicker.

it Appears a video of an alleged Samsung Galaxy M60 with double chamber 48 MP and screen, Infinity-U

One UI 2.0 will come to the mobile Samsung hand Android Q, according to Sammobile

–
The news The Samsung Galaxy Note 10+ is also filtered: 12 GB of RAM, 4.300 mAh, ToF sensor, and more was originally published in Xataka Android by Cosmos .