The series of ‘Snowpiercer’ will arrive in 2020, and has already begun to break the snow with the renewal for a season 2 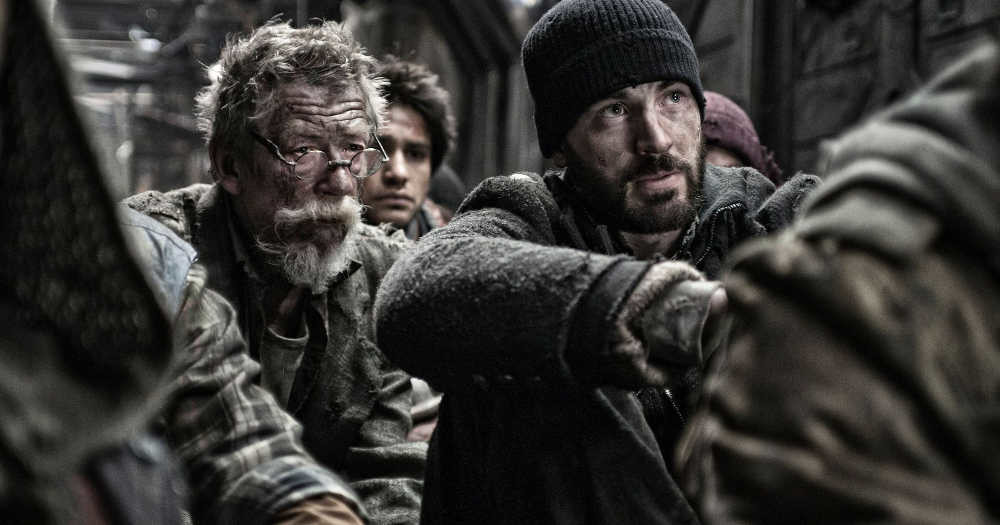 Interesting movement that has announced WarnerMedia, the arm of home entertainment (tv/streaming), Warner Bros. with one of your next major adaptations: the series ‘Snowpiercer‘, based in the magnificent tape Korean, it has been renewed already for a second season.

in Addition, the company has revealed a release date, at least attempt: spring of 2020. But I have been out of balance is not the fact that the adaptation of ‘Rompenieves’ that brings out Scott Derrickson already has a second season in march, but the change of string in the USA: TNT to TBS, the first drama of this channel.

HBO, between the prestige and the need to compete with Netflix: what tv quality or quantity?

Brett Weitz, manager of the two strings, said excited how this drama is perfect for the new direction of the channel:

“Snowpiercer is the perfect series to launch the input of TBS in the dramas, thanks to its narrative intricate, the stunning visual effects and a performance of first class. We believe in the longevity of this series and that audiences will be amazed by the fantastic world that brings to life social issues, political and environmentally relevant.”

As you know, TNT and TBS are two strings “twins” in the offer of cable Turner (who went on to be Warner relatively recently): the first one is dedicated (at least in the US) to drama, and TBS to the comedy. So, beyond the news of the renewal, the news is that the line of the theme in the strings of WarnerMedia is diluting face the future integration of all this arm of entertainment on the same service.

Kevin Reilly, president of Turner, he justified this new direction in the upfront:

“The thing is that we are in a universe that is under increasing demand, there is no way to enclose spectators, no matter how strong your service (…) There are a lot of television out there. But also a mentality of maratonear and pull that dilutes the impact of even the best content. We are looking for an antidote to this. You will then start to see an approach that is more integrated into our entire ecosystem. The sum of our new connection case, the catalog of our channels, different profiles of audience and scope, and massive all at the same time will be an equation that few, if that, will be able to resolve”

I Acknowledge that the movement has left me something twisted, because if it already TNT does not normally pull large budgets, in TBS less. So I don’t know how to really fit the series ‘Rompenieves’ in the ecosystem Warner.

A 'The Simpsons' no one retire: the family, the more iconic of the television will come on to the 32 seasons

'Jack Ryan' renewed for a third season: Amazon continues to rely on the spy played by John Krasinski

'Counterpart' is cancelled: the double life of J. K. Simmons could have third season in another string

–
The news The series of ‘Snowpiercer’ will arrive in 2020, and has already begun to break the snow with the renewal for a season 2 was originally published in Espinof by Albertini .

The series of ‘Snowpiercer’ will arrive in 2020, and has already begun to break the snow with the renewal for a season 2
Source: english
May 15, 2019