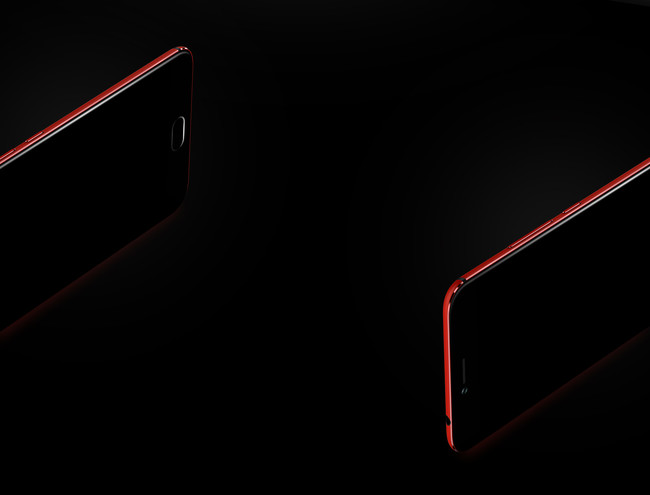 a couple of months Ago we analyzed the terminal more powerful until the date of UMIDIGI, Z Pro, a terminal that, undoubtedly, is in the high range for their specifications. A Helium X27 and 4 GB of RAM make this phone move freely on almost any application, so it is hoped that his successor, a position even greater.

During the last few weeks have been circulating rumors about the UMIDIGI Z1 and its Pro version, which will be officially presented on the 19th of June. However, according to the latest reports, the successor to the current flagship would not be as powerful on a hardware level, but would bet for greater autonomy.

Specifically, the processor which would be the brain of the UMIDIGI Z1 and the Z1 Pro would be the MediaTek MT6757, that is to say, the Helium P20. The reason for this would be to go for a processor more efficient, though still powerful. You have to remember that it is built on 16 July, while the Helium X27 stays in the 20 nanometers. 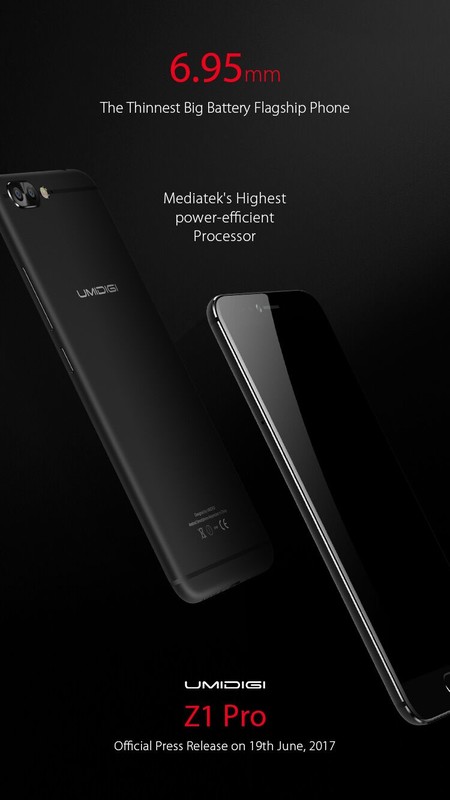 on the other hand, according to the web UMIDIGI, where you can see the countdown until the time of the presentation, the Z1 would be a version of 6 GB of RAM and 64 GB of storage and another with 8 GB of RAM and 128 GB of storage. In regards to the Pro version, this would be at least 6 GB of RAM to not be able to have enough memories. The funny thing is that, in principle, the Helium P20 does not support more than 6 GB of RAM, so better to take this part with many tweezers.

In terms of autonomy, would be 4000 mAh battery, because in the voting that have been put in forum do not give the option for more capacity. In addition, on the web, will select up to five subscribers that have been successful to get the UMIDIGI Z1 for only $ 9.99. At the moment, aside from that it will come with Android Nougat, there is no more data, so we will be attentive to the arrival June 19 and verify the final specifications.

Via | GizmochinaIn Xataka Android | UMIDIGI C Note, analysis: the formula of what affordable you can earn points with Android Nougat

–
The news The UMIDIGI Z1/Z1 Pro would come with Helium-P20 for greater efficiency and up to 8 GB of RAM was originally published in Xataka Android by Santiago Luque .