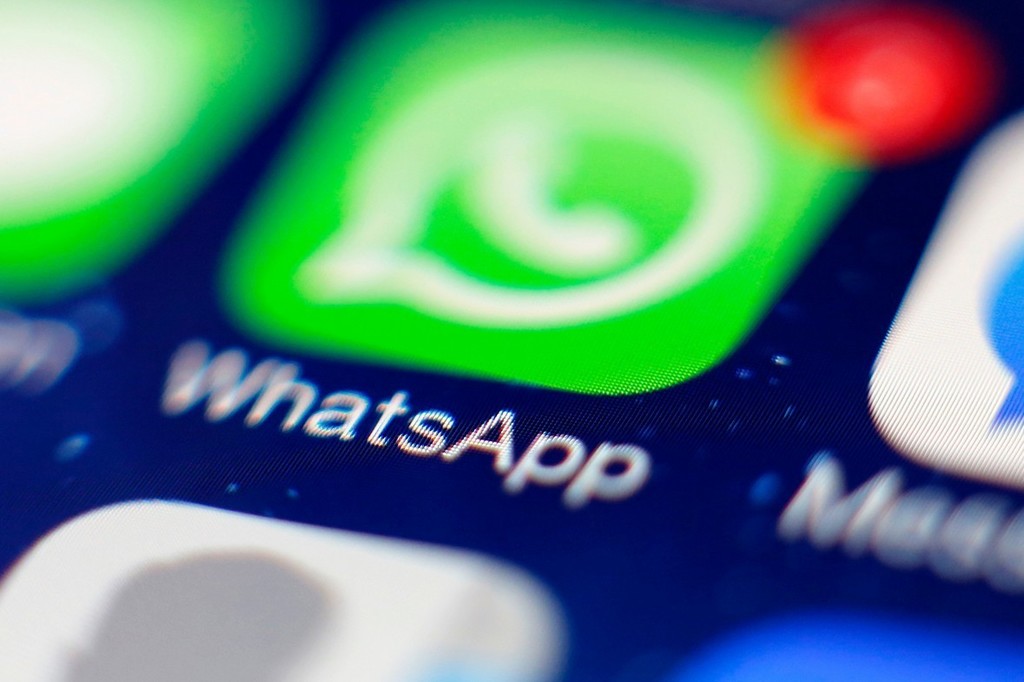 Not all the mount is oregano and is not always WhatsApp has been the messaging application most downloaded and used in the West. Before that WhatsApp was an app so important in our day-to-day there were other alternatives to communicate with our contacts. The market was more segmented, but little by little, and with the passing of the years, Facebook has managed to get a great deal of advantage to all their competitors.

So lets see the animation created by the YouTube channel “Data is Beautiful“, which is used as the source data of the Google Play Store. In it we can see how it has changed the landscape of messaging applications in the last eight years, from 2011 until September of 2019. To no one’s surprise, Facebook Messenger and WhatsApp have become with the gold and silver of the podium.

In the video we can see some key moments in the history of instant messaging. For example, we can see how in a matter of months WhatsApp unseated Skype (Microsoft) as the messaging app most downloaded and the downloads cumulative were growing relentlessly. So much so that in February, 2014 Facebook pulled out the checkbook and bought the company by 19,000 million dollars, something that has not dampened the growth of the app.

WhatsApp vs Telegram: what is the best messaging app?

we can Also see how in June, July and August of 2014 the downloads of Facebook Messenger growing much faster than before. The reason? Facebook took Messenger from your app and made it mandatory to install Facebook Messenger to be able to chat. Another curious fact can be seen in November of 2013, when Blackberry launches Blackberry Messenger for Android. Your growth is amazing, and until it arrives to be placed in the fifth position in December of 2015. Three years and a bit later, Blackberry the close. 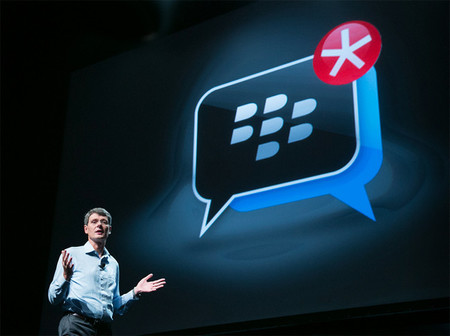 Blackberry Messenger reemerged from its ashes and had its peak of downloads in 2015, but in April, 2019, the company ended up closing.

In December 2013 also overlooks Telegram, despite the fact that its official release was in August of the same. The application, with the passing of the years, it has grown in to download, but is still far from the volume of users who accumulate the services of Facebook. According to the chart of “Data is Beautiful”, Telegram is currently the fourth app by the tail, just above Discord, Kik and kakaoTalk.

Currently, Facebook Messenger and WhatsApp add up to more than 9,000 million downloads

to View the graphic in movement is one of the most interesting, but even more so is seeing the difference that there is between December 2011 and September 2019. If at the beginning the messaging was more segmented and distributed among multiple applications and services, at the end you can see how Facebook has become almost the market of instant messaging (in the West always, remember that China is WeChat).

so Much so that Facebook Messenger and WhatsApp add 9.000 million downloads at the global level, nine times more than the app that is in the third position, Skype, with a thousand million. To put this in context, China, the most populous country in the world, has 1.386 million inhabitants, so that Facebook Messenger and WhatsApp are used by 6,49 times the population of China in the world, or two times the population of the whole of Asia, with 4.463 million inhabitants.

WhatsApp beta for Android lets you mute States, and not to see them again (unless you want)

night mode WhatsApp will be activated automatically in Android 10, according to WaBetaInfo

The permission to show on other applications has the days counted: you can only use the API of bubbles chat

–
The news This animation shows how WhatsApp and Facebook Messenger have been done with the throne of the apps of messaging in Android was originally published in Xataka Android by Jose García Nieto .