The expected return of the saga to debut on the 20th of march 2020 in Nintendo Switch.

Your Games Store has announced the opening of the reservations of Animal Crossing: New Horizons for Nintendo Switch, the expected return of this saga so beloved of Nintendo, which will take place on the 20th of march in the year 2020.

This fifth installment of the main series will arrive seven years after New Leaf, telling us the new idea of Tom Nook: the Plan of Settlement of the Deserted Islands of Nook Inc. we will Explore a deserted island paradise in which we will have to work hard, to collect materials in order to make tools, furniture, building houses… In the multiplayer mode, up to eight inhabitants will be able to live on the island, and up to four residents will be able to play at the same time on the same console.

TTDV proposes to us book the game by 54,90 € , with free shipping and delivery on the day of release. 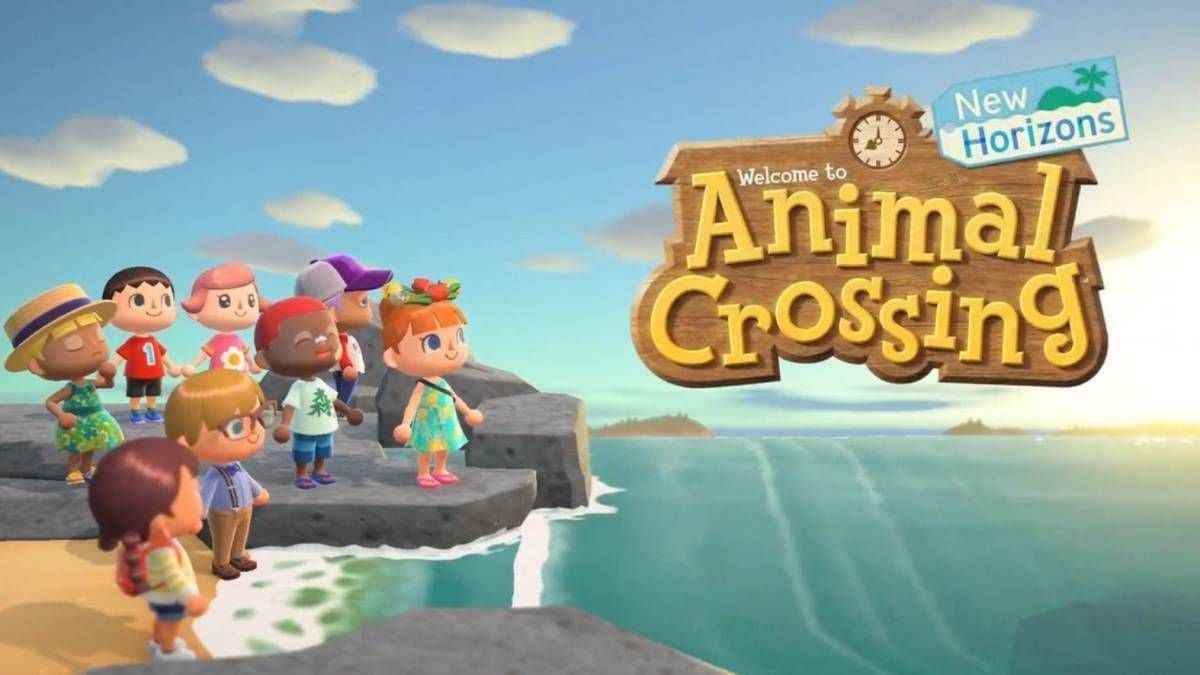