Other studies point to a hypothetical Watch_Dogs 3.

Ubisoft could have shown a small teaser of which would be a new video game of the saga Tom Clancy, the series that is home to titles from the likes of Ghost Recon: Wildlands and Rainbow Six: Siege. The video, which alludes to the company Skell Technology -with many references in both titles, has been accompanied by a web open for the occasion.

what about A new Ghost Recon? What a new Watch_Dogs?

The web page, that enables us to put the user name bsaints and the key 10068 to access a video secret, allows us to enjoy the following video narrated by Jace Skell, founder and head of this technology corporation, which is responsible from creating drones for military purposes to the health or the cultivation of plants genetically altered to be more resistant.

The video, a high-tech enterprise, has left the door open for the announcement of a new game

while many believe that this is a new video game of the saga Tom Clancy’s, multiple users have pointed out that it could well be a new Watch_Dogs that will be within the same universe that the titles of fiction military and technological terror of the deceased writer. Another possibility, explains some of the media, is that an event or new expansion to their shooter success Siege. 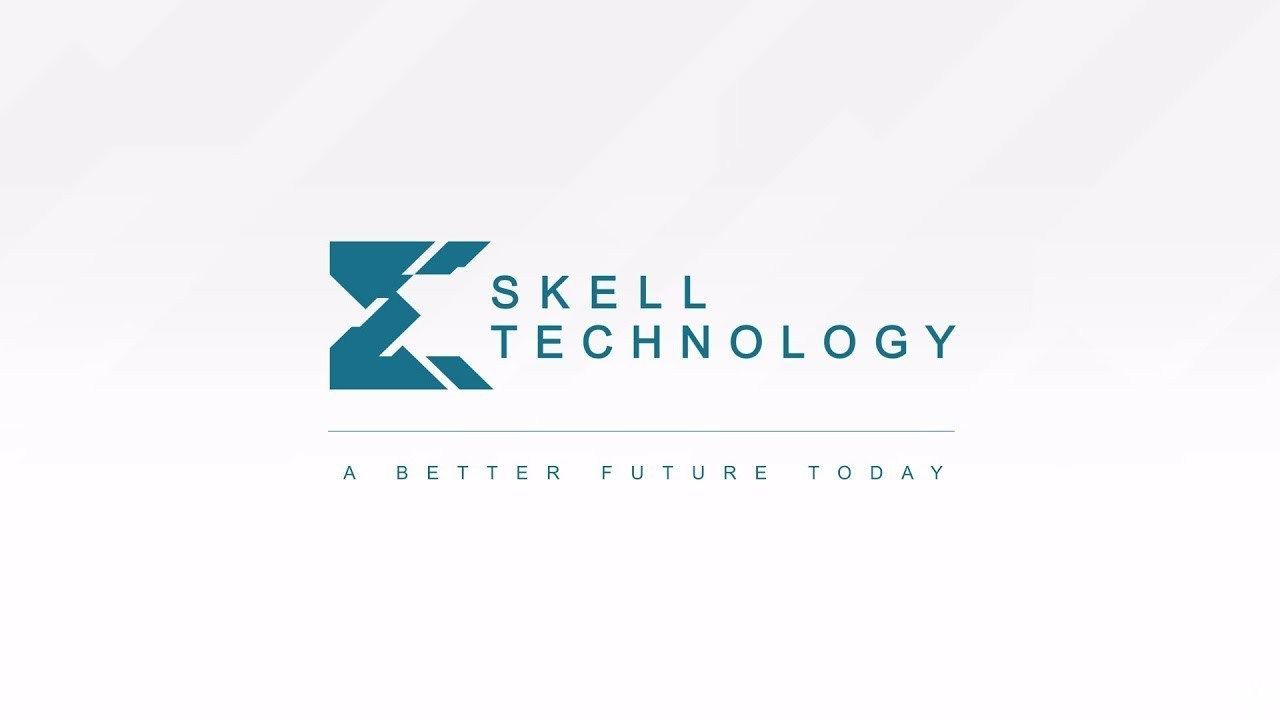 Ubisoft shows the advancement of a new and possible game of the saga Tom Clancy’s
Source: english
December 31, 2018