We test Bolus, the Google application that teaches children to read 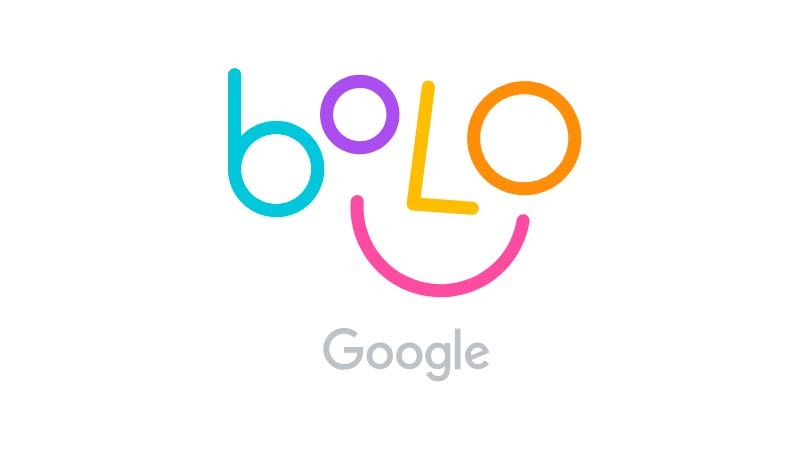 With so many different types of applications as there are in the Google Play Store, in this shop we can find software for almost any use. For example, and exploiting the advantages of multimedia mobile phones, these are perfect as a learning tool, especially in the case of children. Not that it is recommended that you use the smartphone when they have young age, but, given that it is difficult to deny it if you insist on asking, it is best to have installed applications are suitable for them.

Apps and games aimed at the little ones there are many, from the applications that allow you to color or put together puzzles to mini-games that stimulate your logical basis of the recognition of objects or words. And Bolo, a Google application that is still in development, it is a great tool for those parents who want to encourage reading in children. 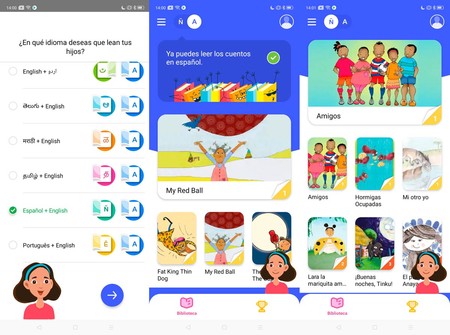 it is Not a new app as it takes you from march 2019 to be tested. Remains absent from the majority of territories, but can be installed in the form of an Apk for anyone who wants to use it. And the best thing is that it also includes the Spanish-language; with the possibility that, above, practice English and take their first steps in this language the easy way: playing.

How to prepare a tablet for the use of children: restrictions, limits and parental control

Bolo is an educational application developed by Google, and perfectly suited to children with between the ages of six and twelve years old. The app seeks to help more young children to learn to read, so that Bolo is responsible for facilitating the task based stories that are read aloud and word-by-word. For this purpose, it uses the speech synthesis TTS Android (Text-To-Speech or text-to-speech) and a visual system of on-screen print of the words that go with highlighting of each word for the children to recognize the structure of sentences, the letters that comprised each word or its pronunciation. All in a playful way. 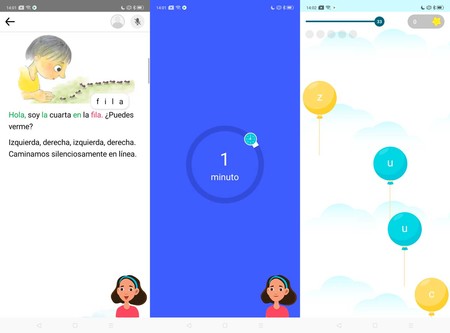 Google has prepared a good selection of stories spoken and well illustrated. The app includes several of these stories (currently 6) and allows you to download a multitude of them more (28), but this is the only thing: Bolus also offers various mini-games with which to expand the knowledge with just play. The app includes a timer to control the time devoted to it and it also has different prizes that urge to strive in the achievement of the tasks. It is very simple, intuitive, and provides access to all the tools with a touch and work without an Internet connection, perfect for the children to use it without further complication.

Volo is located in the Google Play Store, but currently has not been released in all over the world. Luckily, we have access to the Apk file: it is safe and it is signed by Google.

20 apps and games Android most downloaded in the world in the second quarter of 2019, according to Sensor Tower

–
The news we Test Bolus, the Google application that teaches children to read was originally published in Xataka Android by Ivan Linares .