Where is Guy Ritchie? ‘Aladdin’ reaffirms to Disney as an industry sterile production chain 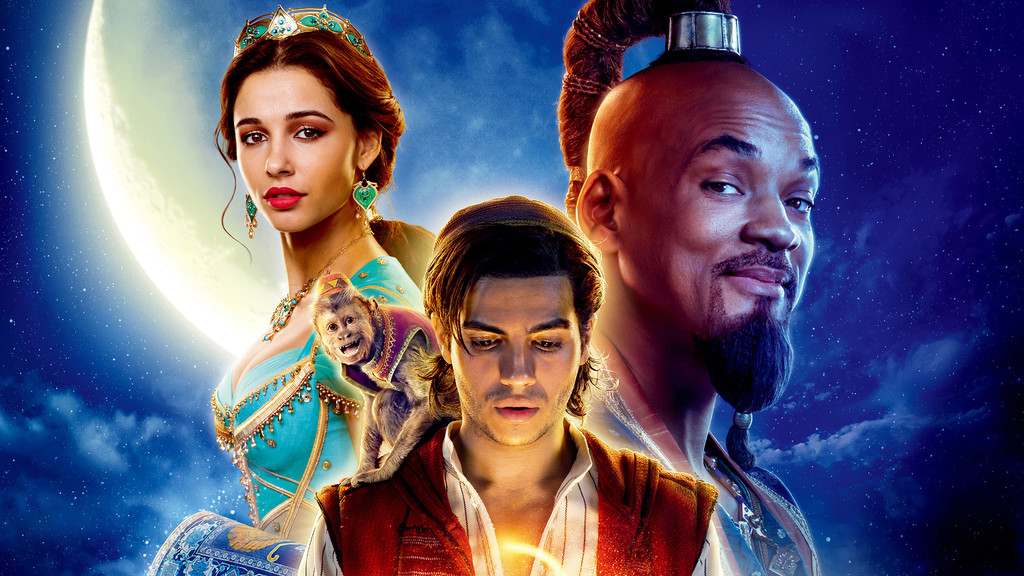 I have to admit that, despite recognizing their obvious and unique virtues, I’ve never been a great fan of the cinema of animation Disney. I remember barely the letters of his most famous compositions, and does not reserve a special place in my video library to display their works; but if I have to defend any of your classic cartoons, beyond the impeccable ‘The lion king’ and my beloved ‘Basil, the mouse superdetective’, that would be a ‘Aladdin’ that, together with these two productions, would give way to my trio of header.

Puntualizo this before we go because, if the idea of dealing with one of the dreaded remakes with which the company of Mickey mouse continues taking over the box office world, is not a dish of good taste —especially after the lackluster ‘Dumbo’—, take a chance to see the original tape of John Musker and Ron Clements passed by the infamous filter of the real action generated expectations at all smooth and dominated by the fear of a new disaster, this time particularly painful.

Disney announces their premieres after the purchase of Fox: more films of ‘Star Wars’ delays ‘Avatar 2’ and barrage of superheroes

Surprisingly, this new ‘Aladdin’ has managed to stay a couple of hours nailed on the armchair, conned by his ability to entertain through a narrative rhythm more than decent and a libretto that, without fanfare of any kind, and minimizing risks, it works fully. However, this does not exempt the feature film directed by Guy Ritchie be a new sample of that film’s lazy, flat and pre-cast an all-powerful Disney is committed to offer while the box office not tell you otherwise.

Guy Ritchie: the director was never there… or so it seems

If the above-mentioned ‘Dumbo’, directed by Tim Burton devoured by the tyrannical machinery of a large-scale study, was a good example of the dynamics according to which Disney cancels completely to its producers, regardless of what is the least of their prestige or the weight of his own compositions in his works, ‘Aladdin’ takes this evidence a step further to confirm it so emphatic; something that is reflected on a performance sterile and insipid in which there is not an iota of that unique style that tends to splurge Ritchie plane to plane.

Tap forget as this formal freedom, of those games with the camera and the mounting espídico and cadences that we’ve been able to enjoy in ‘Snatch’, ‘Sherlock Holmes’ or in your estimable and hilarious approach to the legend of King Arthur. In place of this, the lengthy 128 minute duration of ‘Aladdin’ suffer from a statist improper of the british, which seems to have led a filming adjudicated obviously custom made with as much reluctance as a lack of interest. 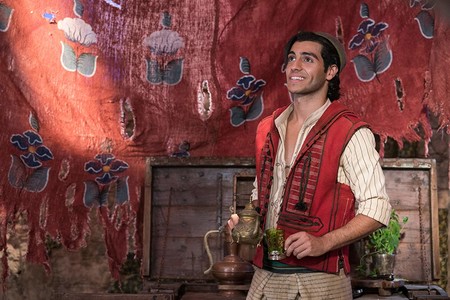 with the exception of some set-pieces and specific musical numbers particularly eye-catching and inspired —the first appearance of the genius is fantastic and arrives to compete with the original—, the get the feeling that a large percentage of the footage of the film has been shot by the team’s second unit; something that gains weight by focusing the attention on a poor planning and simply functional whose only task, like that of the staging, it seems to be giving way to a set of minimally readable in the fitting room.

This laziness is also reflected in the visual area the film, unsuitable for a production with a budget that exceeds the $ 180 million. Again, musical numbers, action sequences and characters CGI seem to have concentrated all the efforts dumped on ‘Aladdin’, condemning the rest of the film a visual treatment worthy of a television film of a second. A bill in which a lighting flat and a little pampered —the-scenes conversations in the palace are the court of the guard— is the latest indication that seems to evidence a rush to settle the shoot, launch the product and get to work in the next. 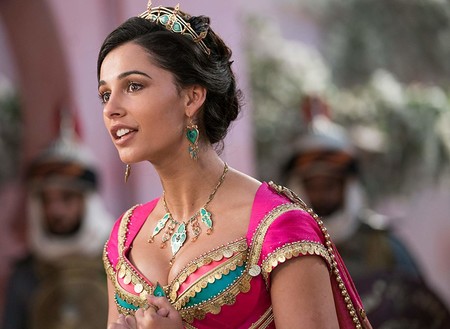 This, in addition, can be extrapolated to a script in which the changes with respect to the source animated, although present, are purely anecdotal, and a treatment of characters who falls in simplismos out of date and that leaves us to a Jaffar on the verge of the ridiculous in his role of the villain, humiliated even by his own servants, and that is light years away from reaching the undeniable charisma of his counterpart, lively, 1992.

luckily, the chemistry between the cast of the film, in which Will Smith stands as a sort of lifeboat blue with your particular version of the Genius, manages to keep afloat the new commercial success of a Disney that ever more closely resembles a factory heiress of the model of Fordist, creative mass of long clones, and devoid of soul, leaving behind that factory of dreams and magic that was done already a long season.

'Aladdin' is left in no man’s land: an unobtrusive update that does not take advantage of the changes introduced by

–
The news Where is Guy Ritchie? ‘Aladdin’ reaffirms to Disney as an industry barren of the production chain was originally published in Espinof by Victor Lopez G. .