‘Without mercy’: a remarkable western that reformulates with success and classicism the legend of Billy the Kid 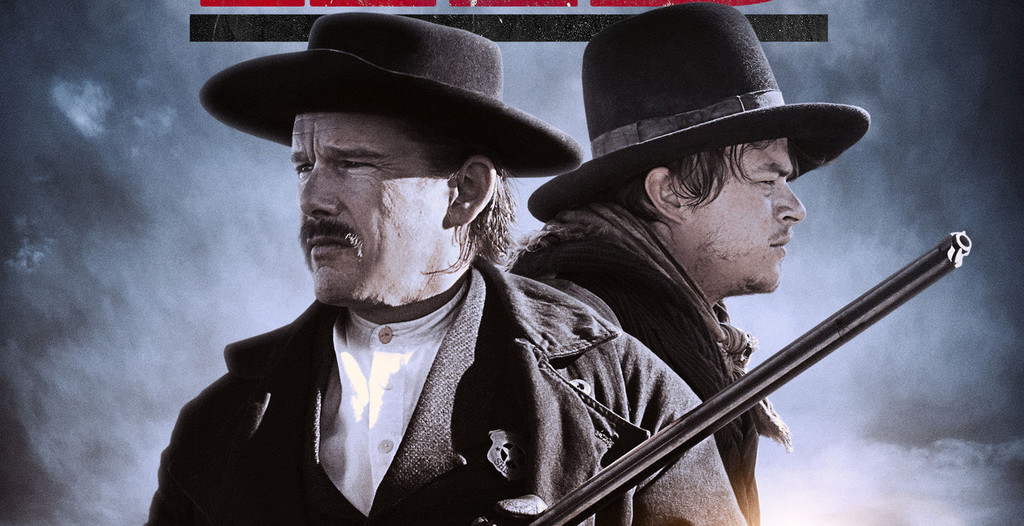 Although the western is experienced currently in some decline —in absolute in quality, but in terms of the bulk of productions— in comparison to their golden years, reaching its peak of popularity in the decade of the fifties, it’s amazing how a genre that, to many, was born in 1903 with the ‘Assault and robbery of a train’ by Edwin S. Porter, continues to be as effective and magnetic as always**.

it Has rained a lot since then, but the film “west” continues to maintain intact its capacity of fascination, whether it be through follow-ups that update —’Red Hill’— or anneal —‘Bone Tomahawk’— the classic canons of the genre or, as in the case of ‘No mercy’, embracing without any type of complex classicism of the works of the older age.

The 13 best western movies made in the TWENTY-first century

What remains virtually unchanged is the way in which the western, under its condition of epic narrative, the created true legends or shapes and resizes the existing to your whim. In the case that occupies to us, the actor and director Vincent D’onofrio has chosen to tackle again the myth of Billy the Kid, following the footsteps of masters such as Arthur Penn and Sam Peckinpah, in a coming of age exemplary, with its shortcomings, offers an attractive new point of view to a story imperishable. 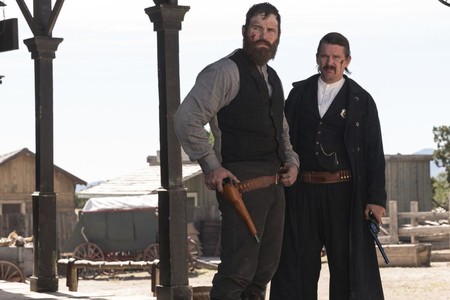 Of all the possible scenarios, it may be that the wild american west is one of the most suitable to make a film focused on telling a transition from child to adult as that experienced by the protagonist of ‘Without mercy’. is A framework of raw, harsh and gritty that you see projected these characteristics on the tone of the film, whose hardness and dryness of its treatment of violence are overshadowed by the interesting moral dilemmas that are posed to your script.

If these speeches on the meaning of justice, loyalty, grief and revenge work fully and are placed above the more than creditworthy realization and staging of D’onofrio is thanks to a treatment of a few characters, both main and secondary, beyond all doubt, is the greatest success of the tape. 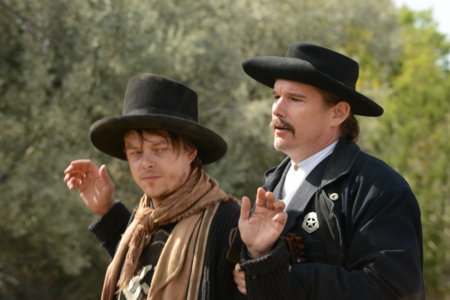 Complex, rich in nuances and dominated by chiaroscuro, all shine equally and lubricated to perfection, the gears that run the story as if it was a Colt Paterson fresh out of the factory concerned; reinforced by the great performances of Dane DeHaan and, above all, a Ethan Hawke just as inspired as usual.

‘No mercy’ is not intended to transcend among the jewels of the wéstern, still some slip-ups show up on your rhythm and invoice, the main cause of it; but with their imperfections, this new journey to the dusty landscapes of the north America of the late NINETEENTH century, it manages to captivate with its enviable ability to transport us to the time in which it takes place and, above all, for how it reminds us why this genre’s centennial and its myths recurrent continue to fascinate so imperishable.

season 2 of 'Westworld' is a wild: the best of the western and science fiction taken to the extreme

'The Rider', an authentic marvel that stirs wandering between fiction and reality

–
The news ‘Without mercy’: a remarkable western that reformulates with success and classicism the legend of Billy the Kid was originally published in Espinof by Victor Lopez G. .

‘Without mercy’: a remarkable western that reformulates with success and classicism the legend of Billy the Kid
Source: english
May 6, 2019