Xiaomi Mi Bunny 3C, a clock for kids with 4G that allows you to make video calls and helps them with studies 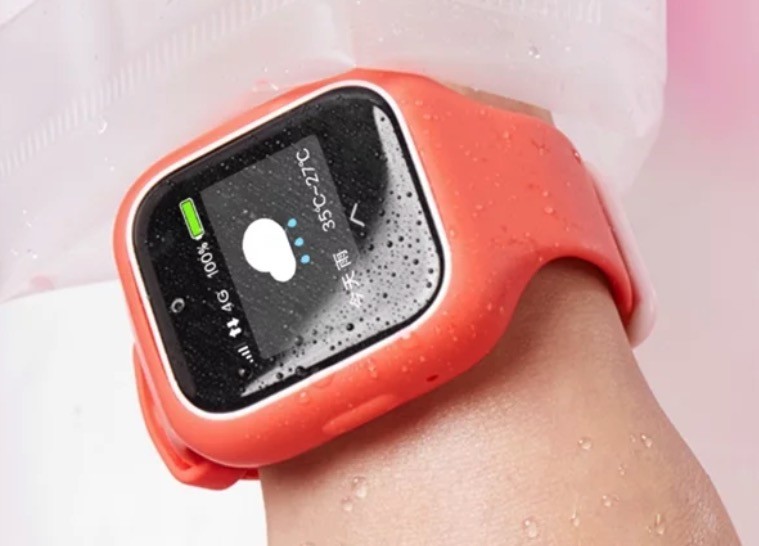 we Already knew about the niche within the smartwatches that is dedicated to the little ones of the house. Watches pretty basic with leisure purposes in most of the cases, and that they receive the support of companies of weight as the Xiaomi that now brings us here again, with a presentation just out of the oven.

This presentation is not that of the Xiaomi Mi Bunny 3C, a great step forward with regard to My Bunny 2C. Not in vain, it costs almost double than this although we don’t get nervous, even at twice the cost we could make us with him for a little more than 50 euros. And we say could because right now it is in China, and we’ll see what happens later. 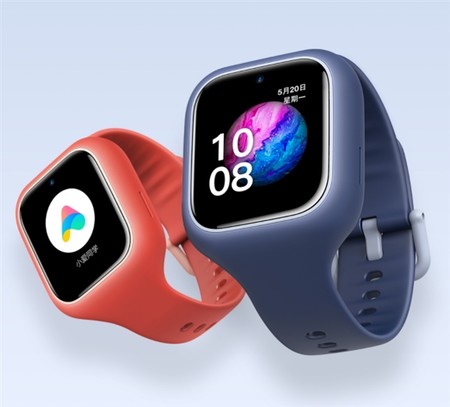 We have the Xiaomi Mi Bunny Phone Watch 3C a watch with a screen of 1.3-inch AMOLED display with a resolution of 240×240 pixels. A resolution that we have already seen quite a few times in the market of smart watches and that should help, thanks to the OLED display, to save some battery during use. The screen also comes protected with Gorilla Glass and design with a 2.5 D to make it more attractive and durable.

in Addition to all of this, Xiaomi has added a layer oleofóbica to the screen to avoid fingerprints and that the visibility is always kept at high levels. The children will be able to submerge it, or as little, showering him with protection IPX7, and should resist dives up to a depth of one meter and for 30 minutes.

This is My Bunny 3C Xiaomi has 4G connection, which for now is compatible with the networks of Unicom, the operator chinese, and thanks to its 2-megapixel camera with a lens of 84.8 ° and aperture f/2.4 you will be able to make video calls. Not only to receive them on the phone, but also that the child issue video.

The My Bunny will allow us to locate the child in shopping centers, airports, and other large surfaces, regardless of whether it is on the inside or the outside

The battery of My Bunny 3C is a 780 mAh, and Xiaomi promises between 4 and 7 days of autonomy. Note that this My Bunny 3C has GPS compatible with Beidou, with WiFi, with gravity sensors and with a positioning system for indoor assisted by images that works in over 4,000 shopping malls, train stations and metro and airports, in addition to monuments.

But perhaps the most interesting thing of this My Bunny 3C arrives from your section software for features XiaoAI in its interior, the intelligent assistant of Xiaomi. Thanks to him, the clock will learn of the uses of the child and assist in their learning, from the infant school to primary school. XiaoAI is also responsible to tell the parents where the child is at all times, and this is important, what battery available left for the clock.

For now there is no release date for this Xiaomi Mi Bunny Phone Watch 3C but we do know that their will be priced at 398 yuan, which can be converted with the current exchange about 51 euro. As it uses XiaoAI and no Assistant, it is logical to think that it hardly will leave China, although we do not surprise to see an international version of this watch for kids in the coming months.

The possible new Nvidia Shield has already passed the filter of the FCC: the launch could be closer than we think

Samsung Galaxy Watch Active 2 will integrate ECG and fall detection, as the Apple Watch, according to SamMobile

Amazfit GTR: up to 24 days of battery life and AMOLED display for the new smartwatch from Xiaomi

–
The news Xiaomi Mi Bunny 3C, a clock for children, with 4G that allows you to make video calls and helps them with studies was originally published in Xataka Android by Samuel Fernandez .

Premium WordPress Themes Download
Download Nulled WordPress Themes
Download Premium WordPress Themes Free
Download WordPress Themes
ZG93bmxvYWQgbHluZGEgY291cnNlIGZyZWU=
download huawei firmware
Premium WordPress Themes Download
lynda course free download
Xiaomi Mi Bunny 3C, a clock for kids with 4G that allows you to make video calls and helps them with studies
Messages Android debuts beta version: sign up to be the first to try the latest
Little by little, Google has been adding most of its applications to th...
Google Photos now recognizes your pets to show you all of your photos
Google not want to find photos of your pet have to write "dog", "cat" or ...
Sunstech launches four smartphones with a very good value for money
Just today we presented one Android terminal the Spanish company Energ...
Jordi Évole leaves ‘Saved’ after 11 years at the head of the program
Jordi Évole has taken advantage of his new visit to 'The anthill' to p...

phoneia.com (August 2, 2019). Xiaomi Mi Bunny 3C, a clock for kids with 4G that allows you to make video calls and helps them with studies. Bogotá: E-Cultura Group. Recovered from https://phoneia.com/en/xiaomi-mi-bunny-3c-a-clock-for-kids-with-4g-that-allows-you-to-make-video-calls-and-helps-them-with-studies/