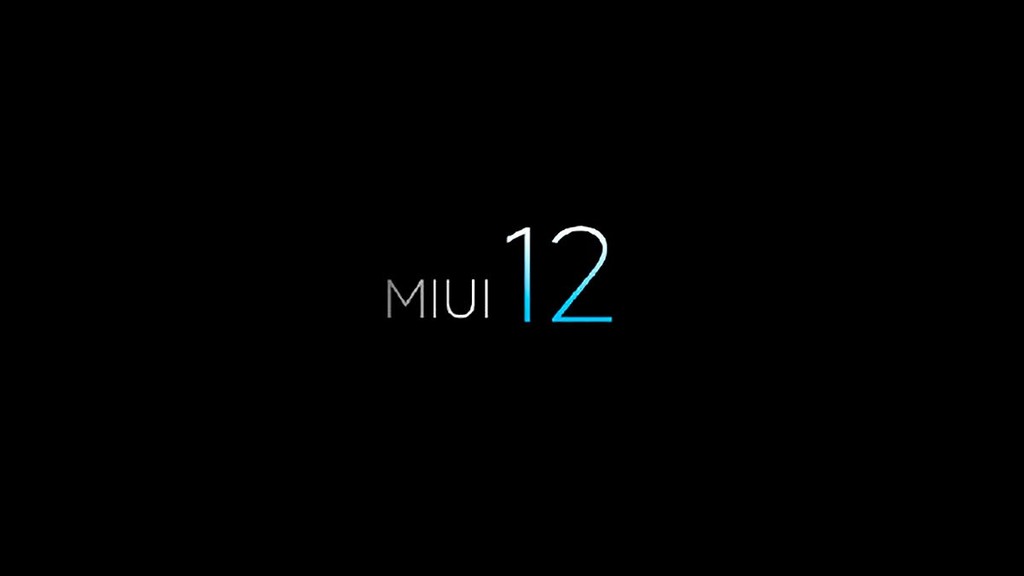 In Xiaomi will not stop. After a 2019 success for the company, and with a huge numbers of devices released, the company faces 2020 with several promises. One of them is to offer several mobile 5G, also renewed their ranges more successful, as well as the future Xiaomi Mi Band 5. And we already know the first brushstroke officer of how will be the future software of its smartphones as the company has confirmed its name and logo.

it is Not a surprise that MIUI 11 to evolve since that is not only logical, it is also usual. But there is no doubt that moving forward the new version, and confirm that which is already in development, is a confirmation that Xiaomi does not think of stopping in their efforts to continue to improve their phones. So, please welcome to MIUI 12, the future layer custom Xiaomi. 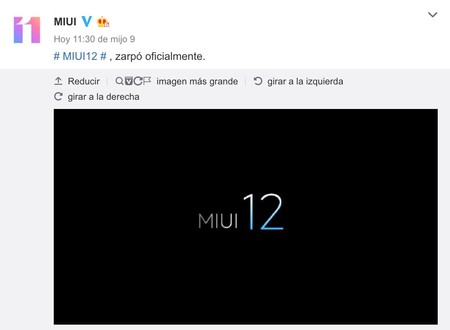 As is often the case with the ads of the brand, and also the team that develops its software, the announcement of MIUI 12 has occurred in the chinese social networking site Weibo. The message is as simple as revealing: a simple “set sail officially” (according to the Google translation) next to the name of the layer and a image with the logo design. For the moment we do not have future specifications or news, sure that Xiaomi will gradually revealing the face launch of MIUI 12, to the end of the year.

MIUI 11: all the news of the personalization layer of Xiaomi and dates updated

Despite the fact that Xiaomi confirmed MIUI 12 this does not imply that it abandons the current version, MIUI 11. The company continues to launching what’s new in your layer custom, it works by updating a good portion of their catalog, even with Android 10 included. It is hoped that MIUI 12 start your period betas private in China for the beginning of autumn and reach the first devices in a stable way to October or November, 2020. We do not know new features but, according to the design presented, all pointing to an aesthetic refinement, more minimalism and a higher presence of the dark mode. It is expected that all applications of Xiaomi are updated accordingly and that MIUI 12 to come together to Android-11/R to the latest mobile of Xiaomi.

You follow the trail to MIUI 12, sure that little by little we will know news about the revamped layer custom Xiaomi.