It’s official: ‘Justice League’ will last for 121 minutes, the movie shorter of the DC Universe 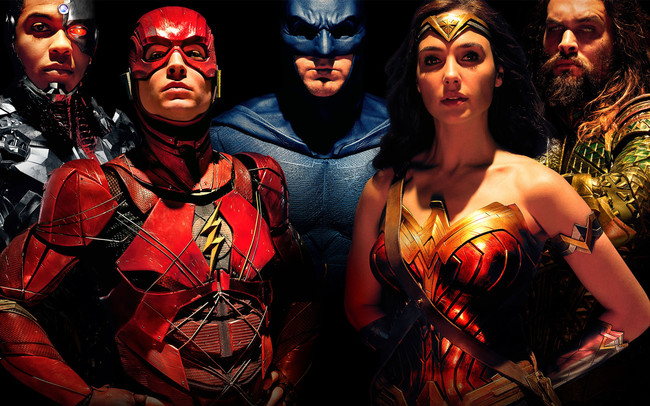 Missing a little less than a month for the supergroup par excellence of Detective Comics to meet the full on the big screen in ‘Justice League’. In view of the magnitude of the release, the chaos that has reigned during the production phase and the concern of the fandom, it is normal that even the smallest detail that transcends on the film of place, as would the doctor Ian Malcom, “the racing and screaming”.

In this case, and despite being a devoted fan of the Universe Cinematic DC, the news about the new Warner Bros. have fired off all my alarms. And is that, through the web Manabyte, it has been confirmed that duration end of ‘Justice League’ will be in the 121 minutes; it’s almost an hour less than what the rumors predicted before Joss Whedon be added to shoot their sick commented reshoots.

in keeping with the film references, and, to paraphrase in this case several characters of ‘Star Wars’, I have to say that “I have a bad feeling about this”. My concern is that the movie shorter DCU must be in two hours, counting present three new players in such a way that we imported minimally —without empathy there is no drama— and, in turn, do the same thing with a villain who, I foresee, will be another example of “I’m bad and I want to destroy the world because the world itself”.

At this point it is more than clear the unnecessary re-offend in the origins of a character so ingrained in the collective unconscious and popular culture as the man-bat, being able to afford Zack Snyder to synthesize their background during the sequence of credit ‘Batman v Superman’; but to see how you can get a neophyte to connect with a character as insipid as Cyborg or disparaged as Aquaman in a couple of hours. My answer to that is I can summarize it, much to my regret, with the following eleven seconds of video.

Jokes aside, and with fingers crossed that all goes well and will continue my string of satisfactions after ‘man of steel’, ‘Batman v Superman’ and the foolproof ‘Wonder Woman’, it appears that the output of Snyder’s project, and the replacing of the same by Whedon keeps bringing queue; and it is not precisely pleasant to the first.

in Addition to winning consistency to the story that points to strong discrepancies between the director’s original film and Warner Bros. in the tone of the project is concerned, the recent statements of Ben Affleck on the input of Joss Whedon pour more gasoline to a fire that seems to be destined for calcination the image of the good Zack. You may judge yourselves. 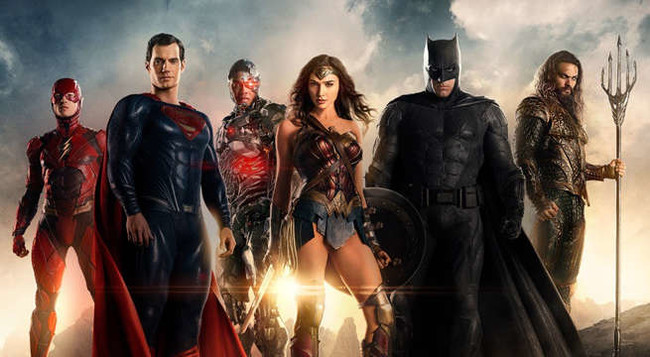 “Joss brought to the film what the good directors give; that vienna to be good taste. To know what’s going to work on the story and what not. A flair for realism and to find the humanity in the characters and in the conflict in order to then make it accessible and relevant. Honestly, I think that’s one of the things that he did so well with ‘The Avengers’. Defined a tone that many movies imitarían after.

“it Was a dance, very complex where you have all these people who can do extraordinary things and completely absurd and, even so, a good storyteller like Joss immerses us in them, makes us identify ourselves with those characters, makes them seem real, and he manages to make it interesting. A lot of people know the comics, a lot of people have that knowledge base. What has Joss’s talent.

Unfortunately we don’t have a crystal ball to predict whether ‘League of Justice’ will overcome all the doubts that are seeding at the moment; so we can only wait until the next November 17 to verify if Bruce, Clark and company are able to meet the respectable more demanding.

The mustache of Superman, and 25 million to shoot more material: so trying to save the 'Justice League'

The new trailer for 'Justice League' it is an astonishing madness of 4 minutes: the dream of every fan

–
The news it’s official: ‘Justice League’ will last for 121 minutes, the film is shortest of the DC Universe was originally published in Espinof by Victor Lopez G. .