Sir Daniel Fortesque debuted on the PlayStation on October 9, 1998.

saga MediEvil has completed 20 years. The original was released on PlayStation on October 9, 1998 and was developed by SCE Cambridge Studio.

it Was a adventure with touches of fantasy and humor starring Sir Daniel Fortesque, an antihero skeletal, with aesthetics influenced by the animated film stop-motion Nightmare before Christmas of Tim Burton.

Originally the project was called Dead Man Dan, and was more action-oriented arcade and shooting. This changed when Sony bought Millennium Interactive and the platforms provided -such as Windows or Saturn – are made exclusive to PlayStation, reinventing themselves in a game with combat and some puzzles.

Quickly became a success, and the protagonist will consider a pet, non-official of the console, such as Crash and Spyro. In 2000 would receive a sequel, MediEvil 2, improving many aspects of the original.

Loss of prominence outside of the 32-bit

in Spite of the fame achieved on the PlayStation, the series disappeared almost completely during the following years, although joined any delivery more and has come back as a guest in other games.

In 2005, we launched MediEvil: Resurrection, a reinvention of the original for the PSP that was based on a project started, for PlayStation 2. Received positive reviews for its humor and graphics to a laptop, but is cast in a lack of an evolution of its gameplay.

In 2012 Sir Daniel Fortesque was rescued for the game of fight with characters from Sony -and other guests- PlayStation All-Stars Battle Royale.

The latest news and perhaps more important to the saga in many years is the announcement in 2017 new review PlayStation 4. Since then, no details of Medievil Remastered, or the study developer, the degree of revision graph that would have, or the approximate date of release. 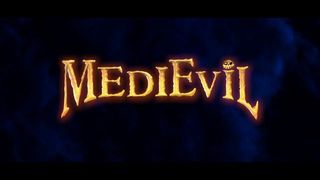 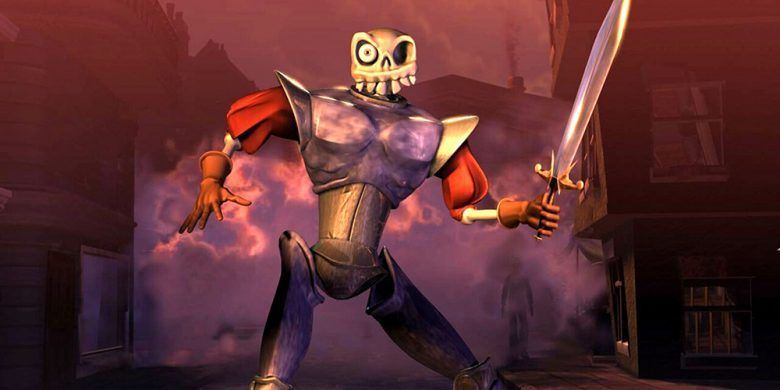