The last episode, extra to the role-playing game after the cancellation of the rest of the contents.

Square Enix has released a trailer of the new, and last, episode downloadable to Final Fantasy XV, known as “Episode Ardyn,” which arrives today to PC, Xbox One and PlayStation 4.

This chapter will take us to Insomnia about thirty years before the events of the main story. Ardyn starts her revenge against the royal family, and discovers her own destiny along the facts that will tell in this adventure.

One of the goals is to show el human side of the character, and deepen in the same so that players can learn more about his background and understand his actions.

The company had announced more episodes, but were cancelled at the end of last year. It was abandoned then the development of “Episode Aranea”, “Episode Lunafreya” and “Episode Noctis”, which formed the pack of “The Dawn of the Future”. 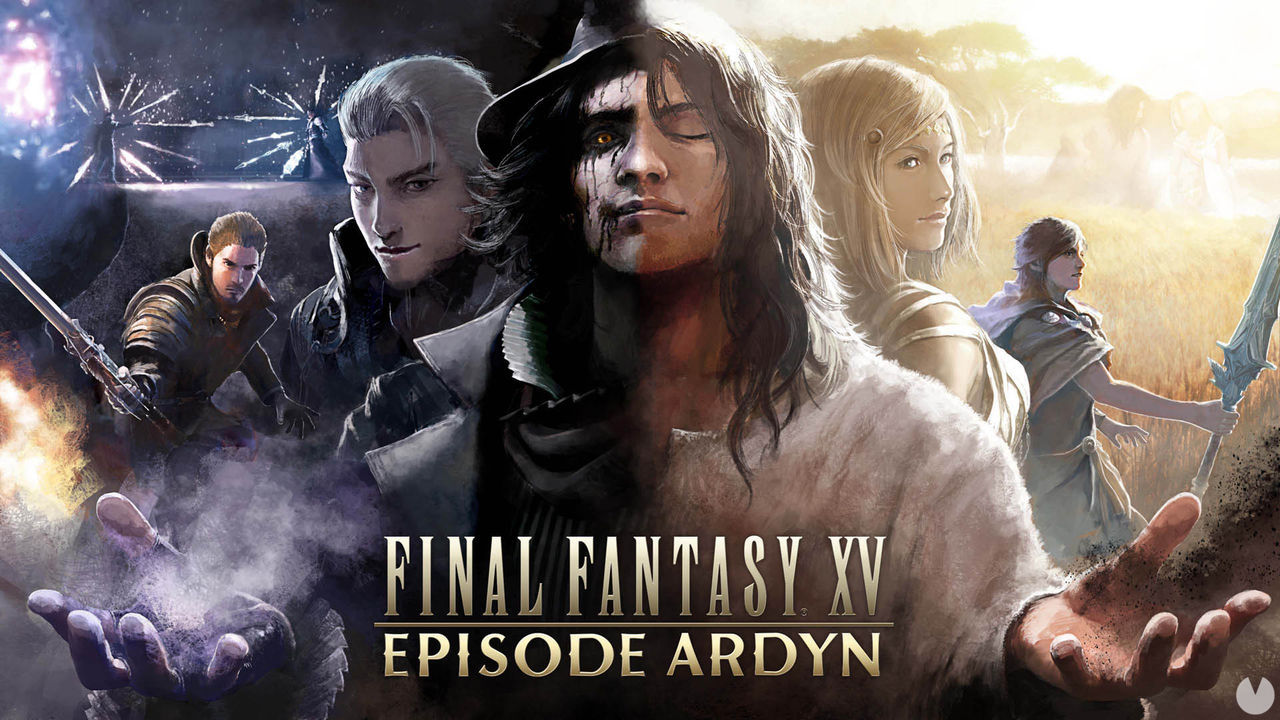 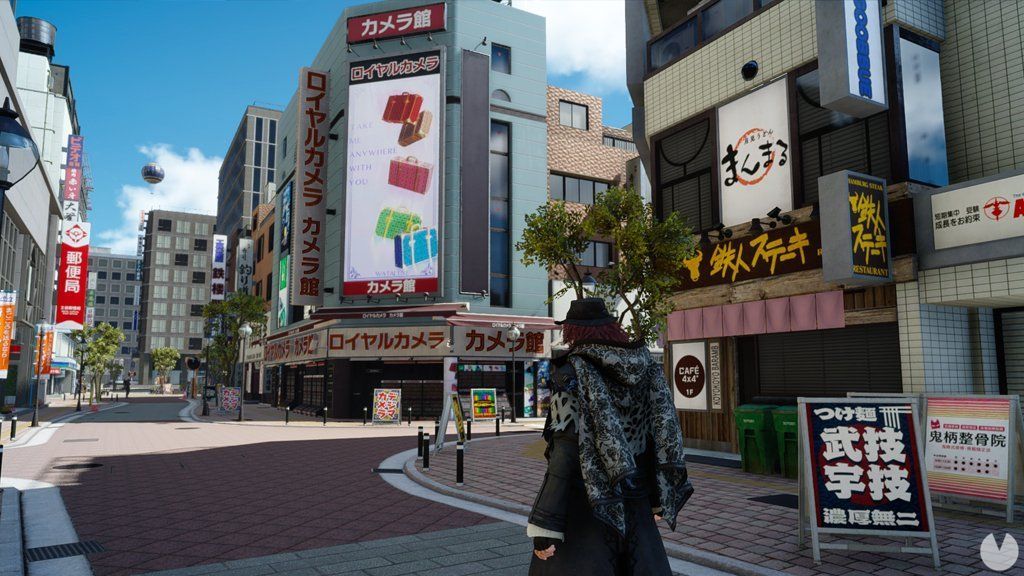 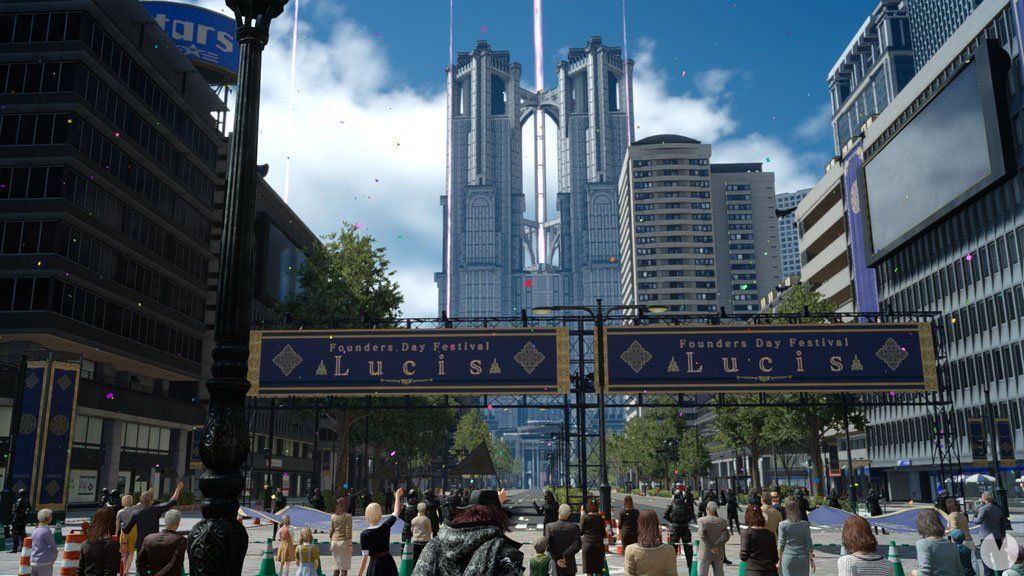 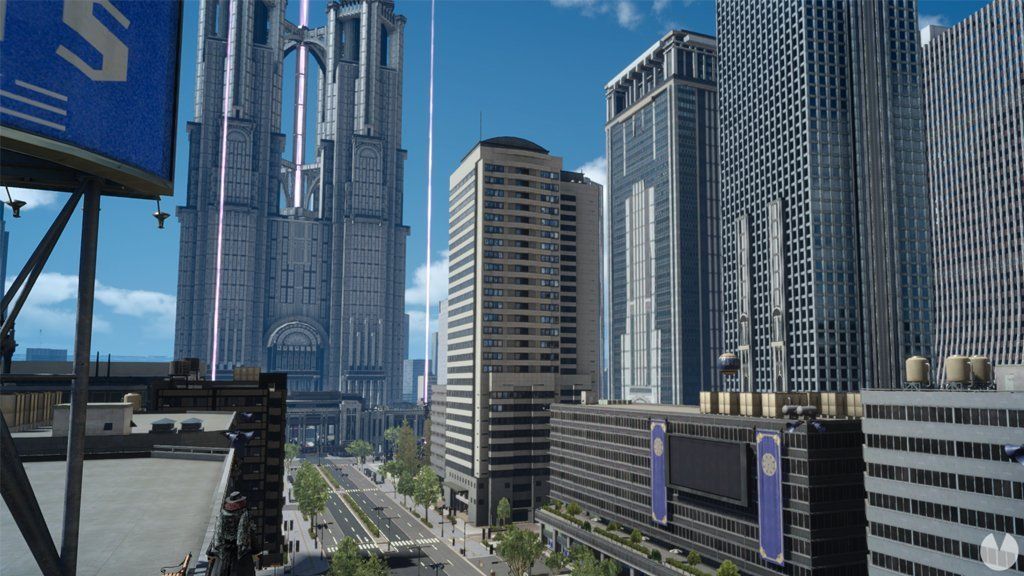