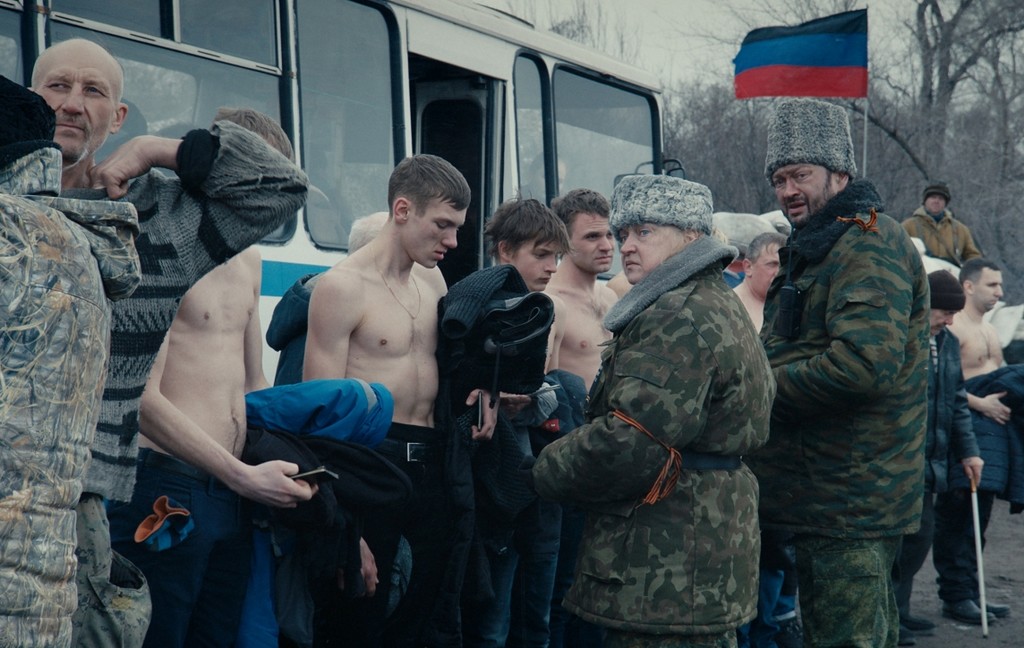 Today concludes the 15th edition of the European Film Festival of Seville and we can already see your cv. The Giraldillo of Gold to the best movie has led ‘Donbass’, the Ukrainian Sergei Loznitsa. The film was awarded in Cannes (best address in the section “un certain regard” section) and currently lacks a release date in Spain.

The Jury of the Official Section (formed by Nerea Barros, Russ B. Collins, Marion Döring, Ines Nofuentes and Jonas Trueba) justified his decision with these words: “Achieves an exquisite balance aesthetic between the tone of documentary and fiction. Your excellent photograph with realism and creativity, a vision extremely clear of the unstoppable tragedy of the war and its consequences. Sergei Loznitsa recounts, with great success, the horror of the armed conflict conjugated at its most nationalistic, in a touching story, daily and very close to the human level“.

The other big winner of the Festival of Seville 2018 is ‘Ruben Brandt, Collector’, the slovenian Milorad Krstic, which won the awards for best script and best opera prima. There is also no information about his arrival in the Spanish cinemas. We know that ‘Avatar 5’ to be released on December 19, 2025… but with these films is more complicated. So is the business of the “seventh art”. Below I have left winners list.

Other sections and awards

In the official website of the competition you can find the extensive full honors.

–
The news Winners of the European Film Festival of Seville 2018: ‘Donbass’ wins the Giraldillo de Oro was originally published in Espinof by Juan Luis Caviaro .