Bootloader on Android: what it is and what it does to unlock it 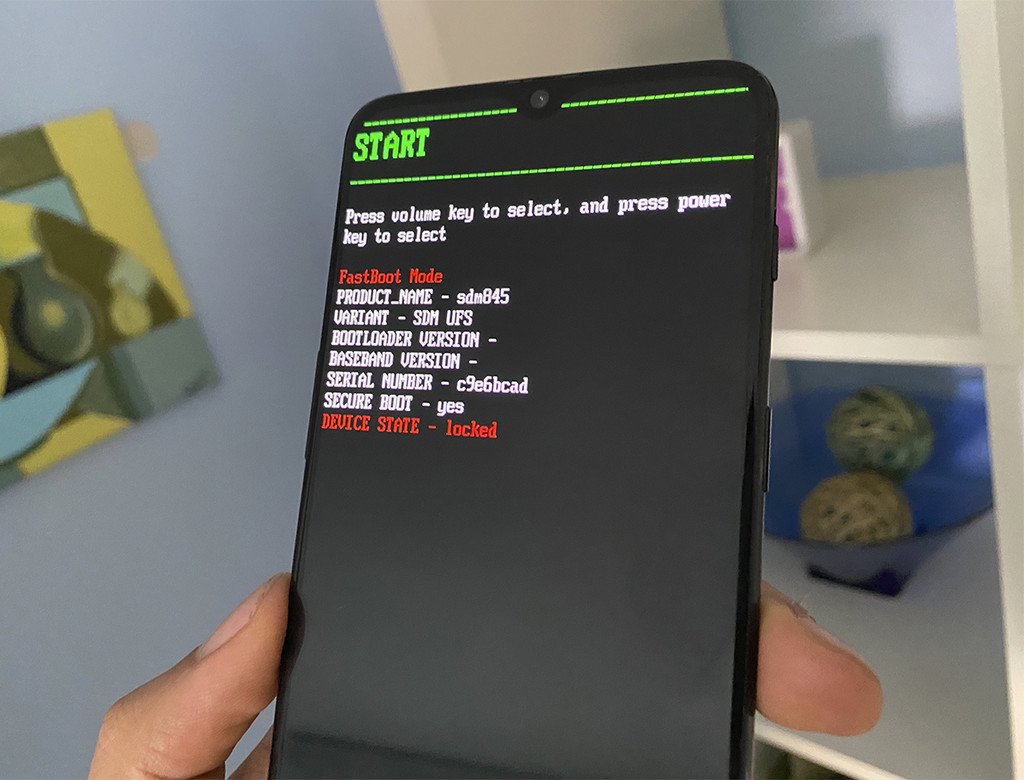 The operating system Android is made up of several elements necessary to its proper operation, being one of the most important bootloader or boot loader. You can that you’ve ever heard of bootloaders, closed, open, locked, unlocked and others, without knowing exactly what is meant by this.

We will therefore explain to you, what is the bootloader for Android, what it does, and why it is more or less relevant the option to open it or not, because this has several implications related to the software of your terminal.

What is the bootloader 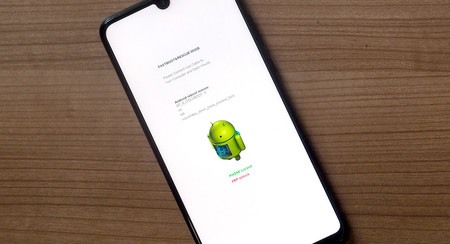 The bootloader or boot loader is a fundamental component in Android, though it also makes act of presence in the rest of operating systems. As its name indicates, is in charge of perform various verification tests before you start the operating system, giving also the necessary instructions so that the device can boot without problems.

This bootloader, in the boot, check the boot partitions, the recovery and the rest of the items needed for everything to work correctly. If everything is in order, the operating system is running, if there is an error, it won’t, this being one of the main reasons of the bootloop (you left the phone charging on the home screen).

In a nutshell, the bootloader is responsible for checking that all is in order to start the operating system, as well as give the necessary orders for her boot

In other words, when you turn on your phone, there is a mechanism called a bootloader that checks to see if is everything in order to start. If it is, it gives the ok, if not, the mobile phone will be frozen in the boot image.

In this way, the manufacturers make sure that their phones are running the operating systems that they have installed, although to be Android (AOSP) open source, on occasion, manufacturers give certain freedoms to the users regarding the bootloader. 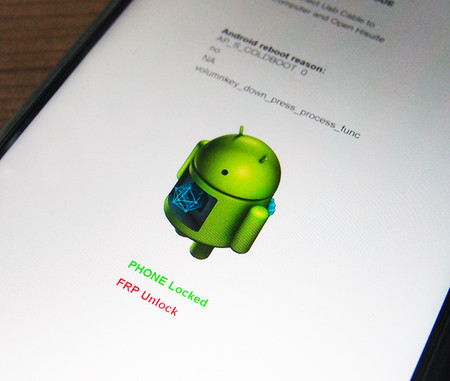 Some manufacturers, as OnePlus, facilitate the process of locking the bootloader, otros, such as Huawei, prevent under any circumstance. In some cases, even if the manufacturer “doesn’t make a lot of grace”, also ends up being possible to unlock it but, what is open this bootloader? is Unlock the boot loader allows you to take down the barriers that it puts the manufacturer at a software level. That is to say, we can run different files to the software from the factory with our terminal.

to Unlock the bootloader opens the doors to the third-party software. Yes, at the level of security and warranty of the phone, we lose several integers

how does this translate? In that unlocking the bootloader we can install a recovery, custom, mods, ROMS custom, and all kind of files modified to run on our terminal. Despite not being official archives, if these files are created for our mobile, the bootloader will enable the system to boot, showing, yes, a notice that the bootloader has been unlocked.

Regarding the process to unlock the bootloader, varies according to the mobile manufacturer and, therefore, there is not a universal method. However, if your mobile does not have a layer of customization heavy and has a processor of Qualcomm, there are few terminals which can be unlocked with the following command, having connected the phone to the PC in fastboot mode.

Points to keep in mind with the bootloader open

The first point to take into account if it modifies the bootloader is that, except in rare cases, lose the warranty immediately, this being a modification deep in the software. In fact, some terminals have safety mechanisms for that, but let’s get back to close the bootloader, is a record that this was previously opened, and with this data it would be to not provide guarantee.

on the other hand, when unlocking the bootloader, you are formatting the entire mobile, as they are major changes in the way in which the device manages the boot.

In short, if you want to fully customize our device, unlock the bootloader is a good option. On the contrary, if we want to use original software and not to run risks, it is better to leave it closed, to make sure that there is nothing “strange” at the level of profound modifications of the system.

to Unlock the bootloader of a mobile phone of Xiaomi: a bureaucratic process slow and exclusive

you can Already unlock the bootloader of your LG G6 official

TWRP available for the HTC 10 before their release

–
The news Bootloader on Android: what it is and what it does to unlock it was originally published in Xataka Android by Ricardo Aguilar .