FIFA 19 will Android the 7 of November but you can already play your beta, we tell you how 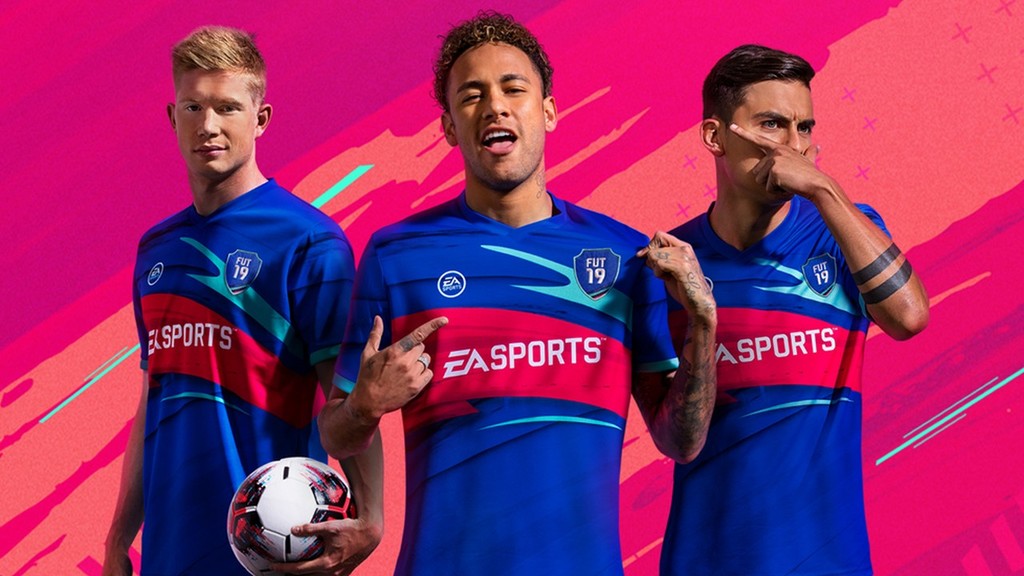 The new season 2018-2019 will come officially to the official game of FIFA for Android the next November 7, but we don’t have to keep waiting to test upcoming new features that we hope in his new delivery.

FIFA 19 will come to Android as a update of the official game but to make more pleasant the waiting, and Polish for the possible failure of the new version, EA sports has released on Google Play a Beta version of FIFA.

The new release, FIFA 19 Mobile for mobile devices comes loaded with new features and improvements. One of the most important new features is its new game engine.

The new FIFA for Android offers best graphics, with better modeling of the faces of the players, and with animations, and new celebrations more faithful to the movement of the players.

it Also offers a physics engine improved so that the movements and interactions of the players is much more realistic. All accompanied by an enhanced gameplay, with new ways to play.

In the beta version we can test these improvements, but you must keep in mind that the progress achieved in this game will not pass to the new season. It is just to try out the new FIFA 19 for Android and help the developers Polish the game before its release.

To test already the beta version of FIFA 19 on your Android so you only have to download and manually install the following APK:

The test program available in Google Play is currently full and will not admit new testers, but through the APK there will be no problem to play FIFA Beta.

–
The news FIFA 19 will Android the 7 of November but you can already play your beta, we tell you how was originally published in Xataka Android by Cosmos .

FIFA 19 will Android the 7 of November but you can already play your beta, we tell you how
Source: english
October 12, 2018