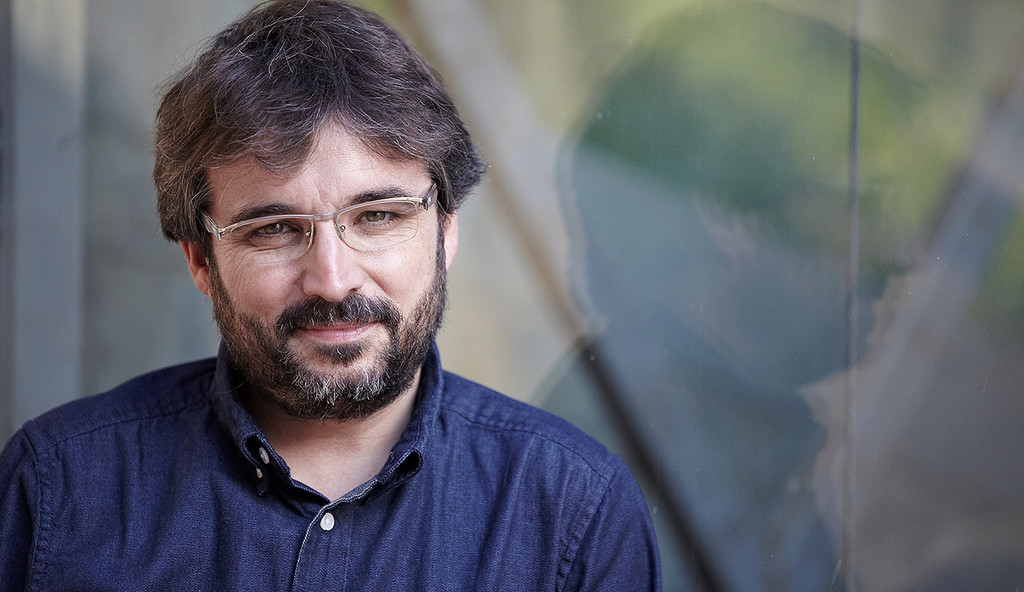 Jordi Évole has taken advantage of his new visit to ‘The anthill’ to publicly announce that leaves ‘Saved’ after eleven years at the head of the program of The Sixth. Yes, the space will continue to move forward with a new presenter, whose identity Évole has not wanted to reveal.

Évole had already previously mentioned to Pablo Motos its intention to announce its launch of ‘Saved’ during program step and thanked him publicly to have kept the secret.  Juanlu of Palois, director of ‘Saved’, had already dropped on twitter, that was going to happen something important, and so it has finally been. 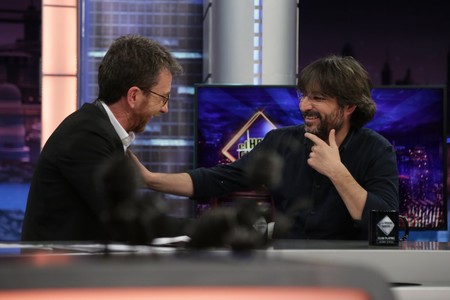 The announcement coincides with the promotional campaign of the latest installment of the current season of Évole, so it is likely that this will leave notice at the hearings. In ‘The anthill’ have also shown an unreleased scene of the interview with Pope Francis in which he commented that he was weighing up whether to leave the program.

yes, Évole will continue to linked to Atresmedia, which renewed the contract with them just a few days ago and have an ongoing programme to prime time for The Sixth. For the moment have not wanted to give many details about it, since it now wanted to focus on his farewell ‘Saved’: “It’s time to take a respite. I want you to follow Saved, and will continue, nothing makes me happier“

Jordi Évole us by surprise, leaving The Terrat to create his own production company

–
The news Jordi Évole leaves ‘Saved’ after 11 years at the head of the program was originally published in Espinof by Mikel Zorrilla .

Jordi Évole leaves ‘Saved’ after 11 years at the head of the program
Source: english
May 3, 2019