The simulator of Formula 1 will feature the faces of Senna and Prost, as well as those of Lewis Hamilton and spaniard Carlos Sainz in another of its versions.

Codemasters and Koch Media have announced today the different covers that you have F1 2019, the new official video of the World Championship of Formula 1, 2019. The title, which will arrive a little earlier than usual, will be launched worldwide next day June 28, on Xbox One, PlayStation 4 and PC and will offer the historical rivalry of Ayrton Senna and Alain Prost.

Senna and Prost to Hamilton and Carlos Sáinz

In this way, fans who purchase the Legends Edition F1 2019 will be able to drive as Ayrton Senna in his McLaren MP4/5B 1990 and as Alain Prost in the Ferrari F1-90, facing the eight challenges of career, receiving in exclusive colors and decorations distinctive of the cars of both drivers-side multiplayer. In addition, the Legends Edition will present a early access of three days, being able to play on the 25th of June. 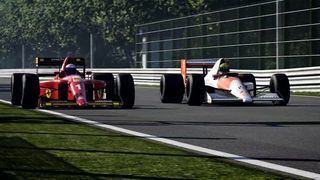 face to celebrate the tenth game of F1 the study of Bigmingham Codemasters, fans who book in advance or purchase the editing F1 2019 Anniversary Edition will receive two vehicle winners of the classic season 2010; the Ferrari F10, driven by Fernando Alonso and Felipe Massa, and the MCLaren MP4-25 driven by Lewis Hamilton and Jenson Button. It is also noted that the video game will include, in their cover normal in Spain images of Lewis Hamilton and spaniard Carlos Sainz.

F2, pilots classic and new incentives of booking for a game that claims to be the best of the saga

finally, Codemasters has confirmed that the F2, with all the season 2018, will be available from launch. The campaign of 2019 will be added retrospectively, thus allowing us to ride and compete with riders of the caliber of George Russell Lando Norris and Alexander Albon before moving on to the current F1 season with their respective teams. 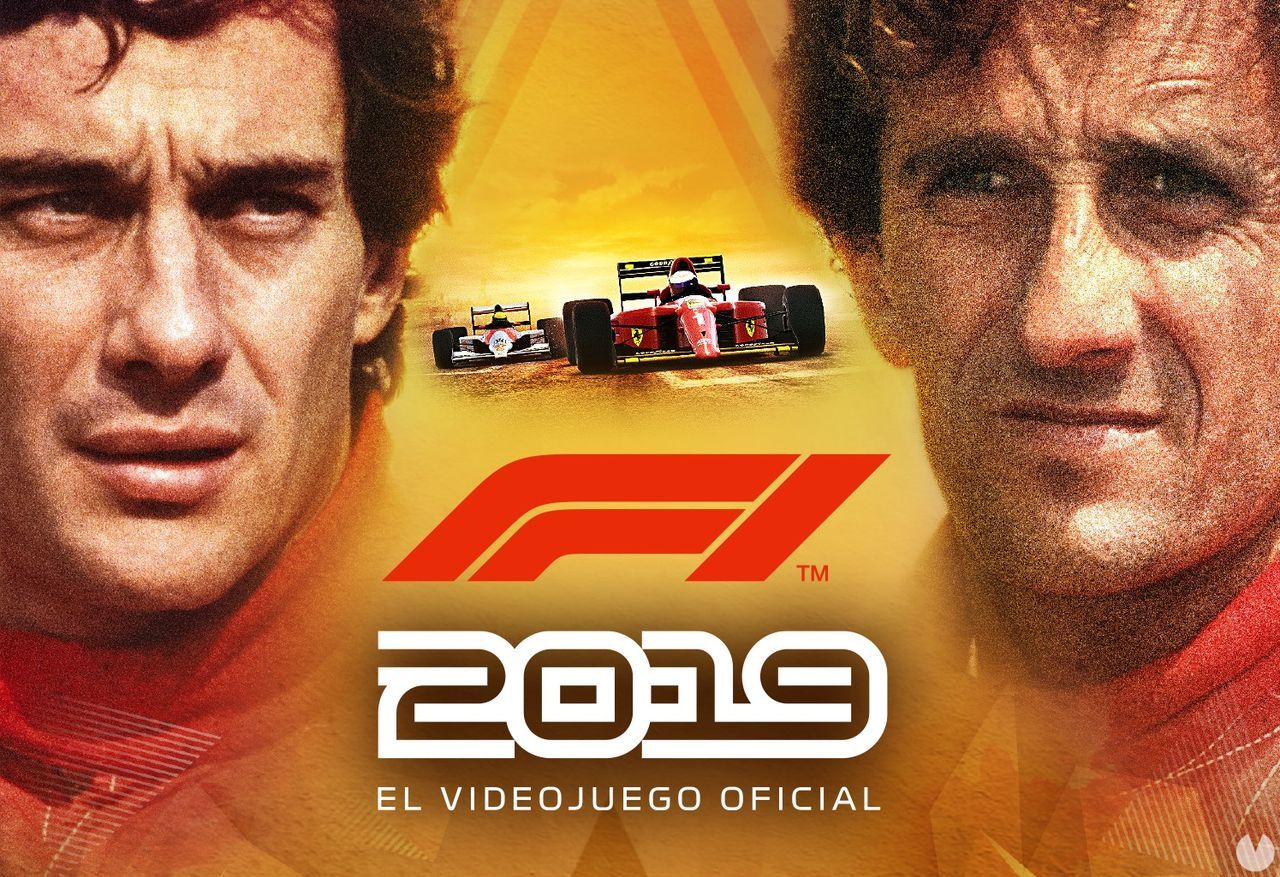 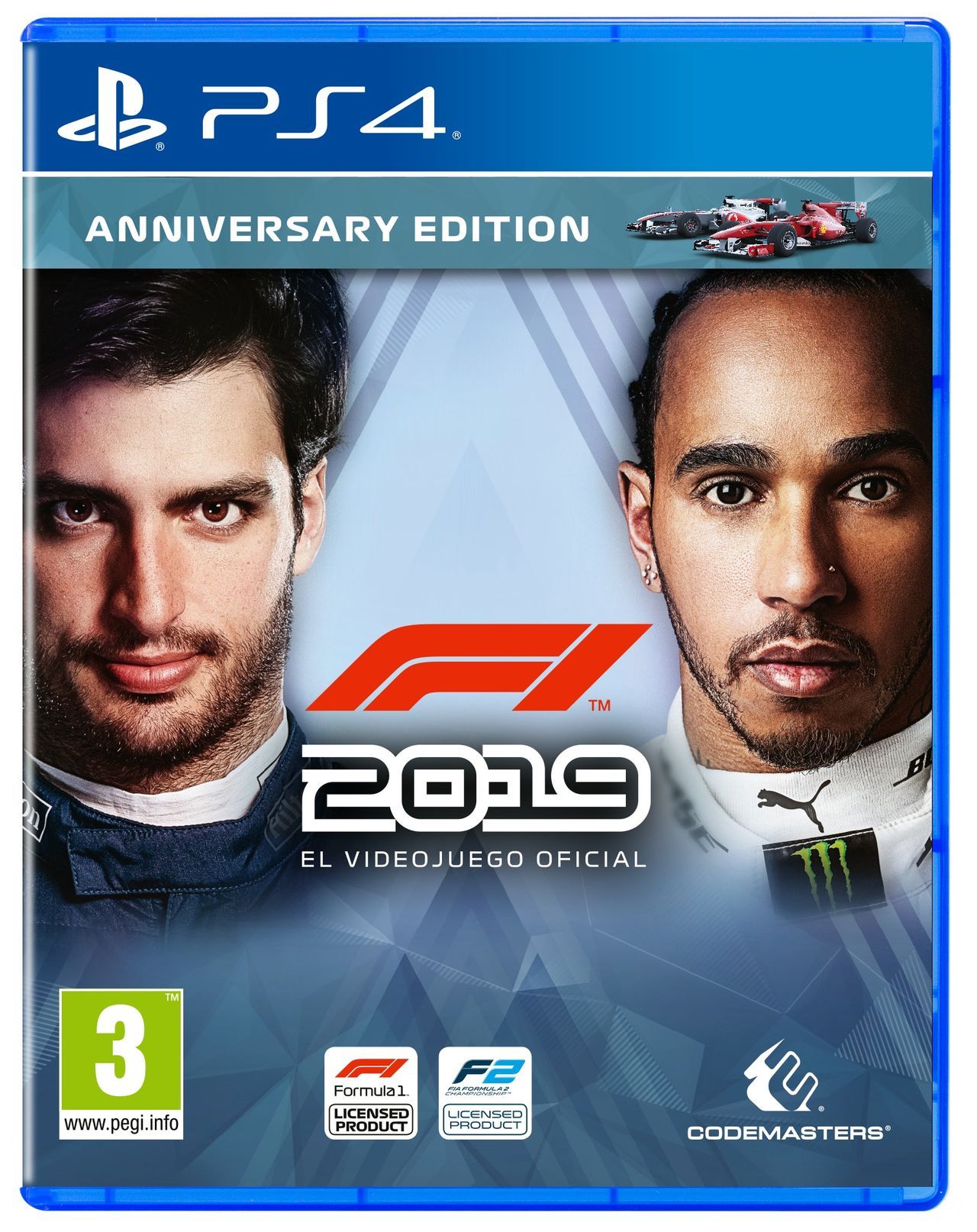 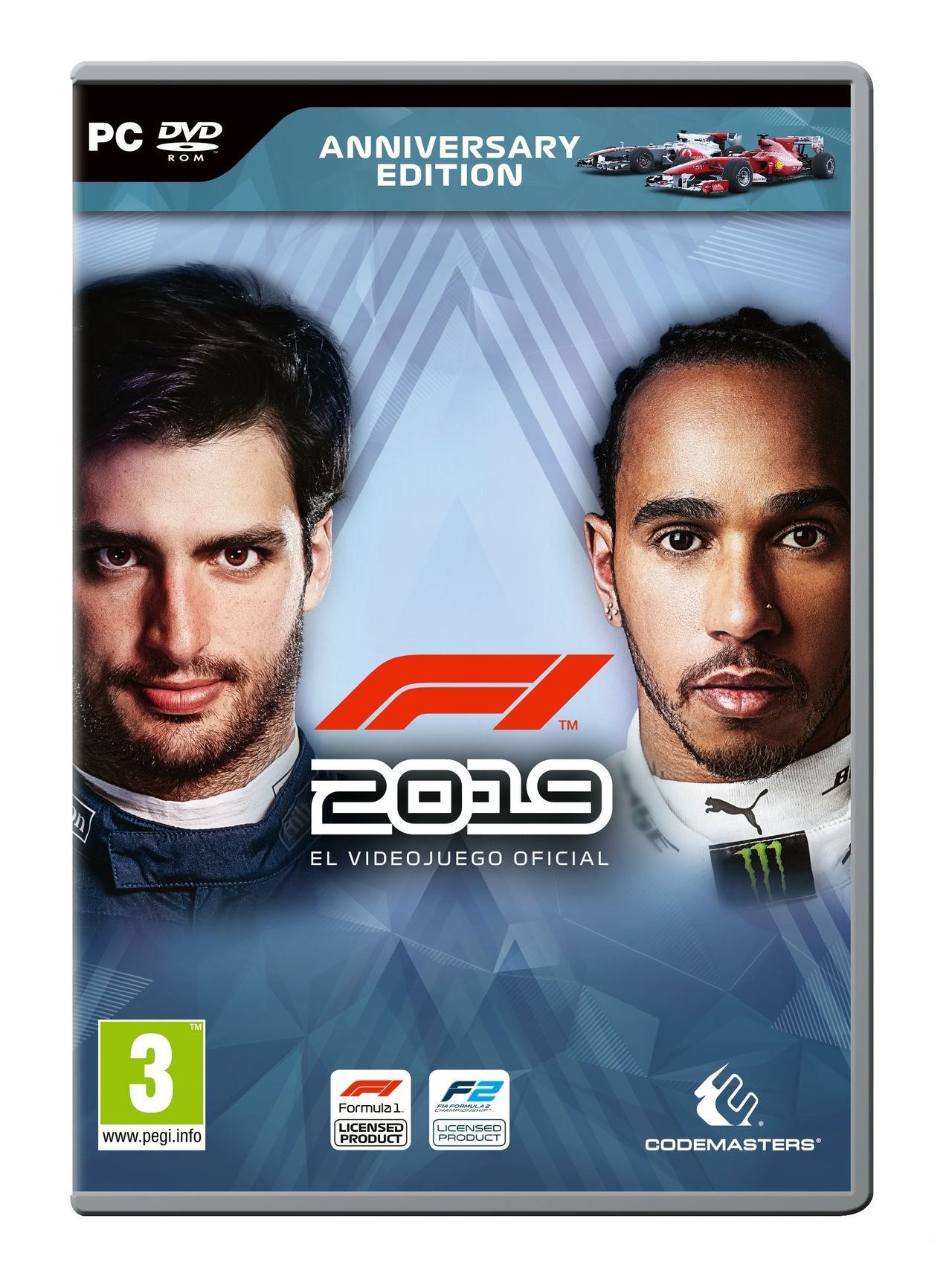 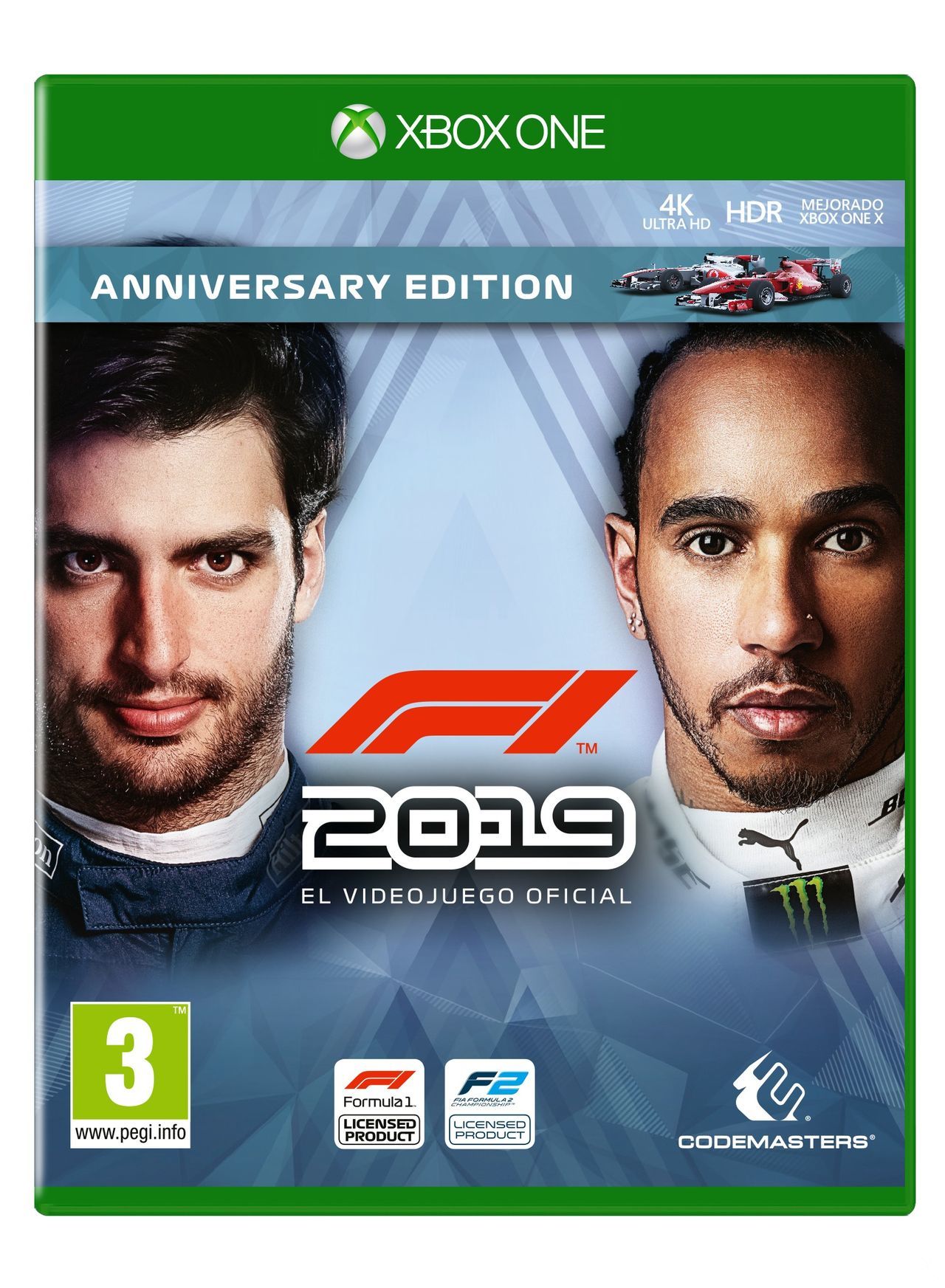 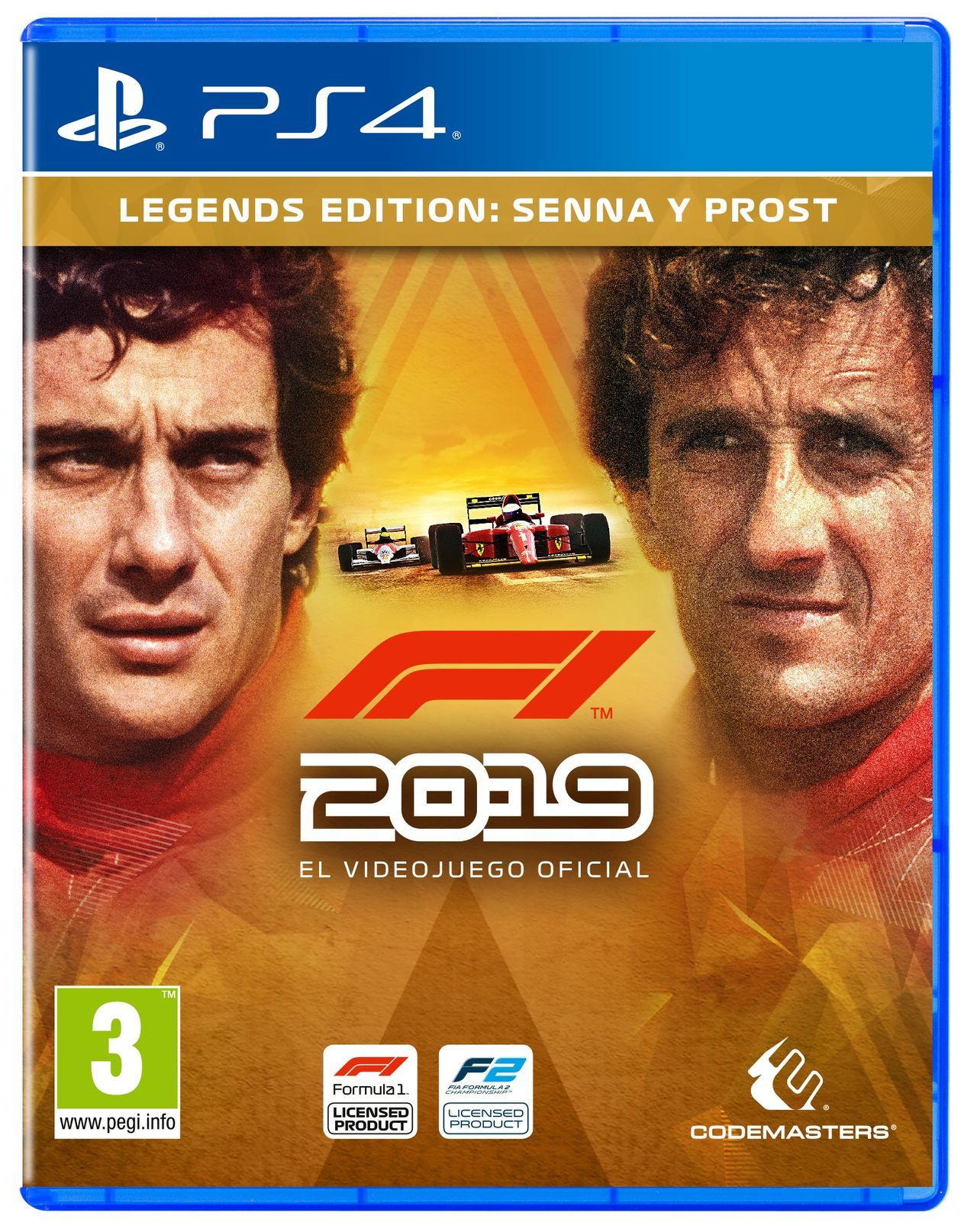 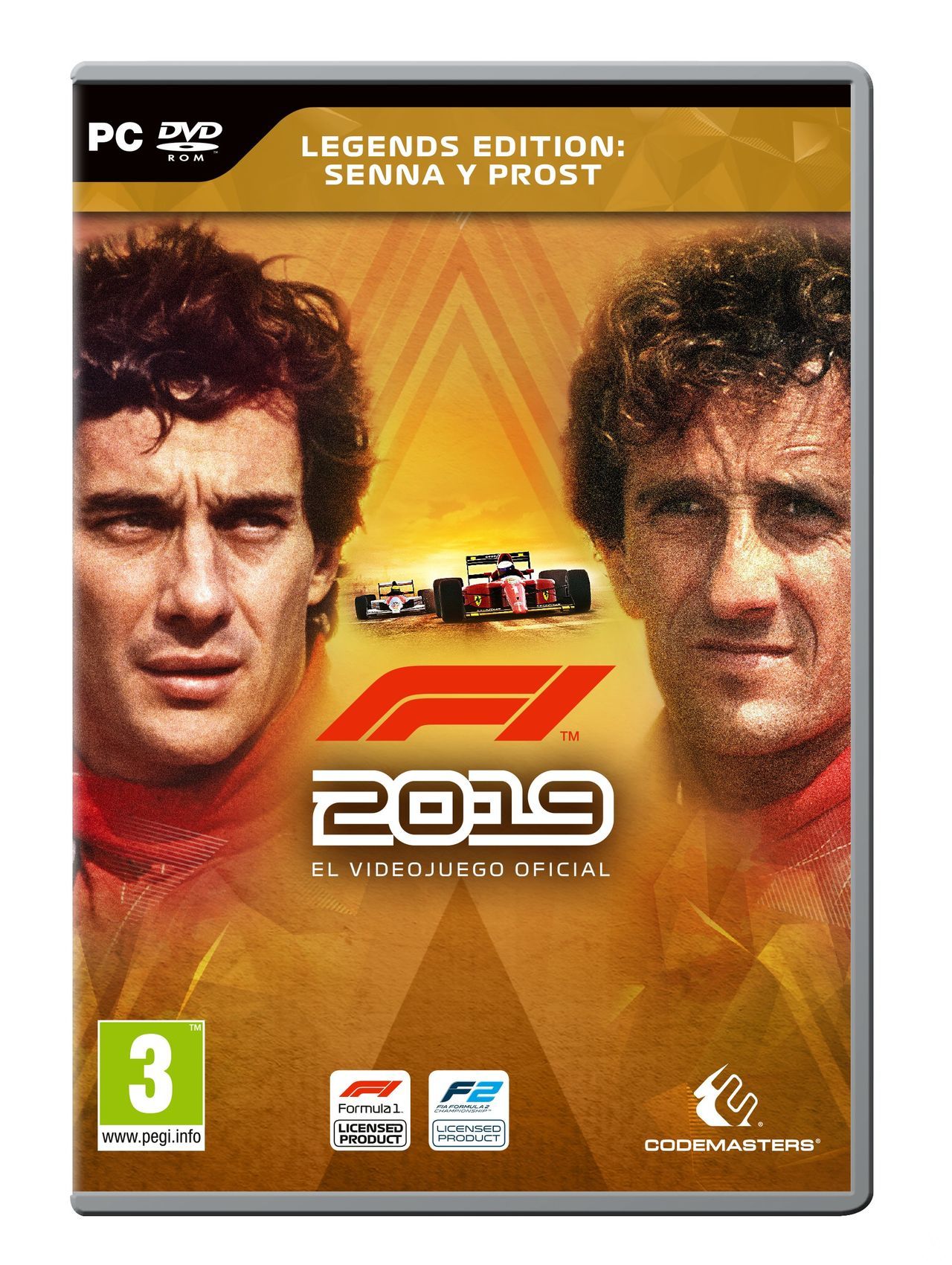 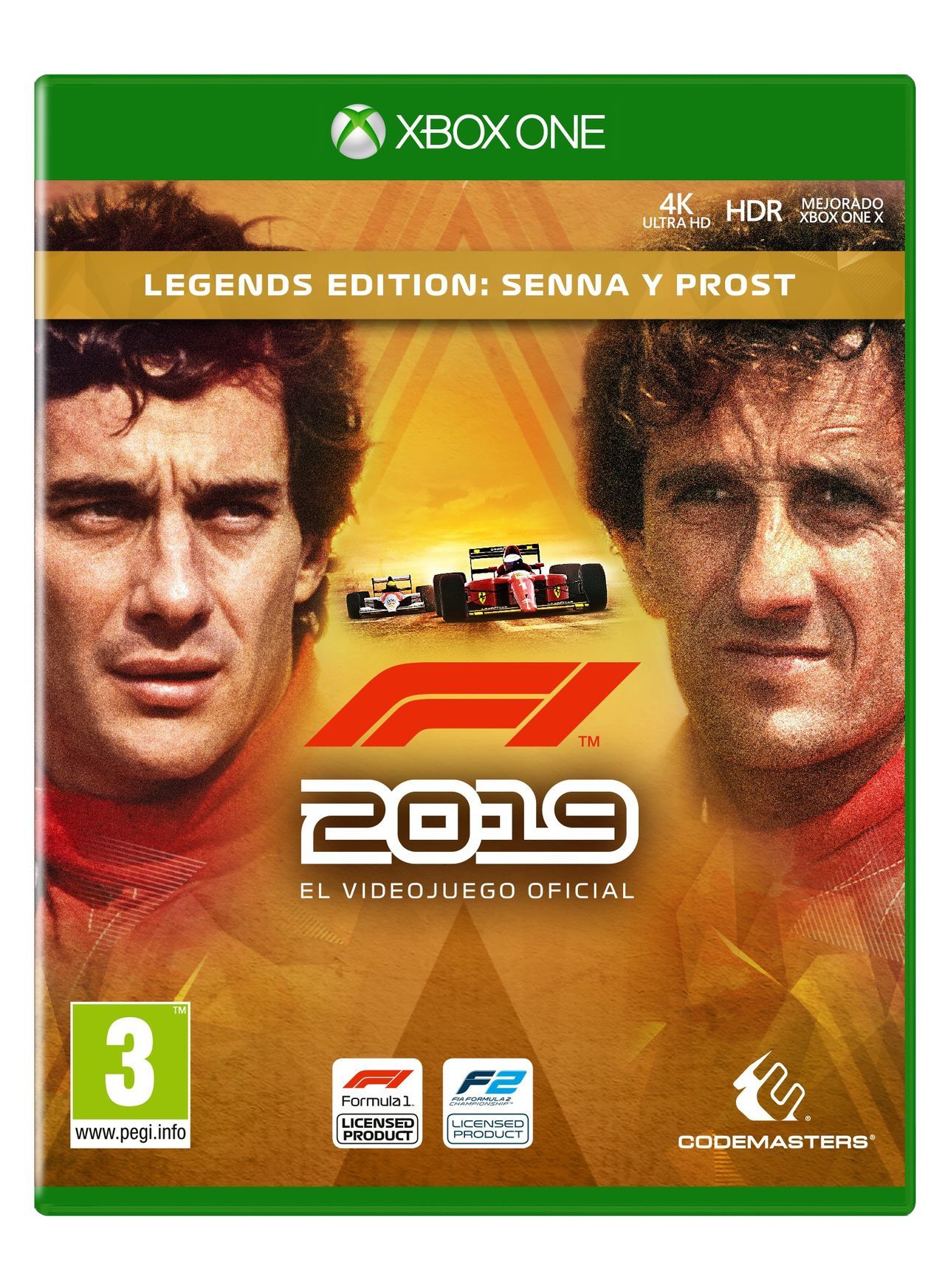