Michael of GTA V appears on Red Dead Redemption 2, and it challenges us to find

No one has found the actor Ned Luke.

players who have completed Red Dead Redemption 2 have seen that the credit titles mention Ned Luke, actor who plays Michael in Grand Theft Auto V. The own Luke has confirmed that it is in the game, and challenges us to find you.

Spotted in credits…now can you find me in the game? Hint: They took away my voice work…gonna be hard to recognize, but the character work is still in there. #ItsAMystery #RDR2 #RedNedRedemption https://t.co/3YjwjG0dxB— Ned Luke (@ned_luke) November 3, 2018

Several users have shown screenshots of characters with a similar appearance, but so far no one has given him. Has confirmed, for example, that it is not a O’driscoll.

Amazing how much that looks like me…or Michael…but that's not the current character I played in the game…unless they cleaned him up a bunch later— Ned Luke (@ned_luke) November 4, 2018

More than a week later, Luke is still responding to the players who sent their pictures, but the mystery continues.

Red Dead Redemption 2 is now available on PS4 and Xbox One. From Vandal we put a analysis – which you can read here -, where the game earned a score of 10. Although our guide cannot be saved from this type of deaths, maybe I should do the experience in this Wild West open-world more easily. Also you can check the following link tricks that we have compiled. 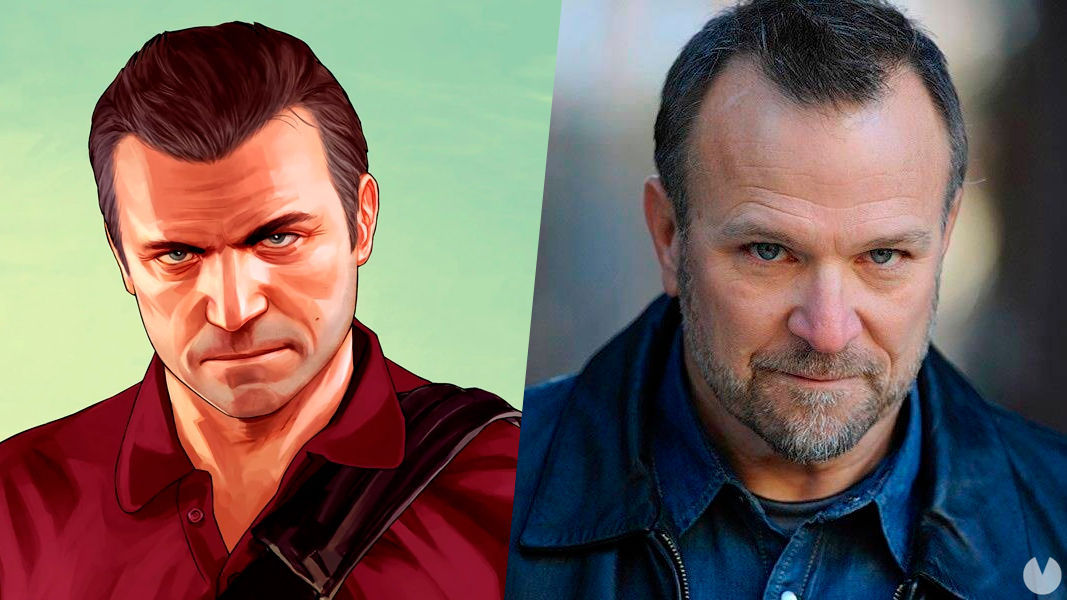 Michael of GTA V appears on Red Dead Redemption 2, and it challenges us to find
Source: english
November 13, 2018