Fortnite will eliminate the deployment of the parachute from high altitudes

Fortnite Battle Royale is going to dismiss a feature that divided fans: it is the possibility of deploying the parachute from heights high, provided that the height was the equivalent to “more than three trees.”

This function was originally available only in mode 50 in the air but, then, it is added to other game modes to the title of Epic Games. 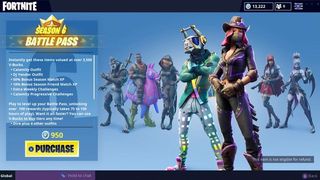 Goodbye to use the parachute during the games

however, Eurogamer reports that, following complaints received on the part of some players, Epic Games has decided to remove this mechanic.

From the official website Fortnite, Epic announced the withdrawal of this feature. Unfortunately, he made no allusion to a specific explanation about why the function, now, is removed from the game after having had “positive results” during its testing phase.

Be that as it may, will disappear from the Fortnite Battle Royale with the arrival of the update at 6.30 a.m., scheduled to arrive at the end of this week. 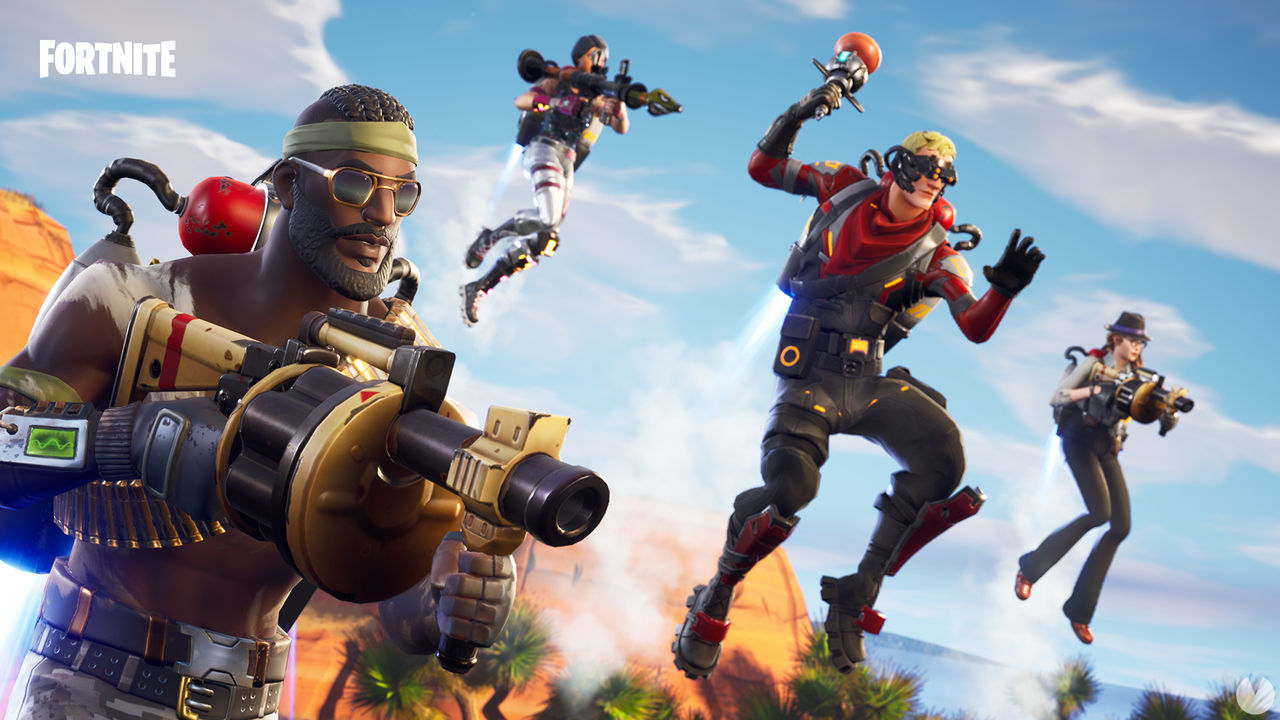