It would also give problems with the activations.

Ubisoft has taken drastic measures to prevent hacking in its digital store for video games, Uplay. Through its platform, one of the most important in the world of PC, the French company would have decided to stop game users who use pirate copies or non-validated official of the operating system Windows 10.

As expressed in media such as HardZone, the program would have begun to display error messages and alert users that they attempted to access their video-game -purchased in a legal manner in the same store-but they did have a copy of the operating system Windows 10 not legal, or pirate, or even report other players, it was not activated. This also affects those PC users that are using the trial version Windows 10 authorized by Microsoft itself that allows us to use their operating system for 30 days without charge. 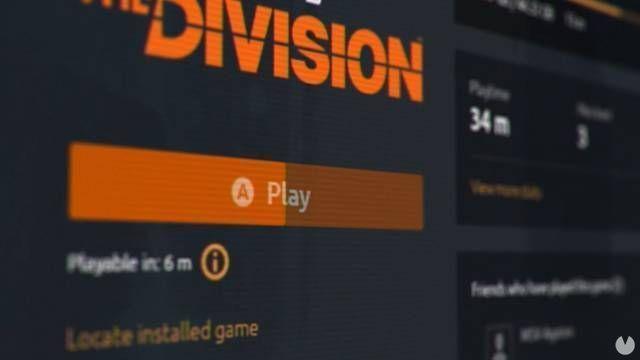 while Ubisoft has not explained nor has spoken about this issue, the community of players you suspect that the cause of this problem could be a system of DRM child of one’s own Uplay, Easy AntyCheat, which would be detecting the origin and the legality of the operating system of each user through a process constant. 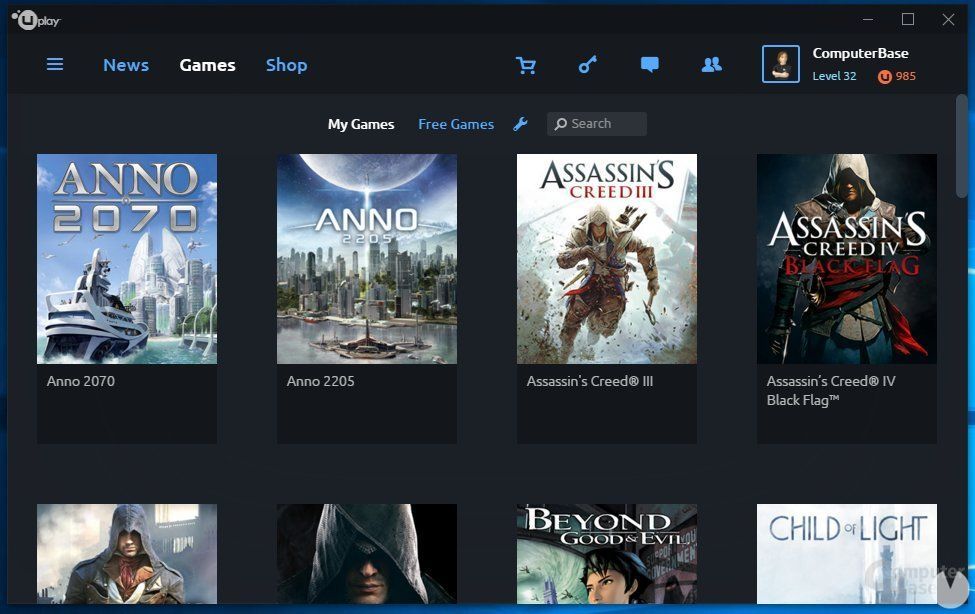